Protecting yourself from sextortion

Shame and fear can be dangerous weapons when used by scammers to extort money. Most of the time, these threats have no basis in reality.

MILWAUKEE - Shame and fear can be dangerous weapons when used by scammers to extort money. Most of the time, these threats have no basis in reality.

A heinous threat in a poorly written email tried to shame Dana Bertling of Big Bend into taking action. The email claimed to have a sexually explicit video of Bertling recorded on a hacked device.

The email reads, "Within 96 hours, I'm going to share your compromised information with your relatives and upload it on the web." 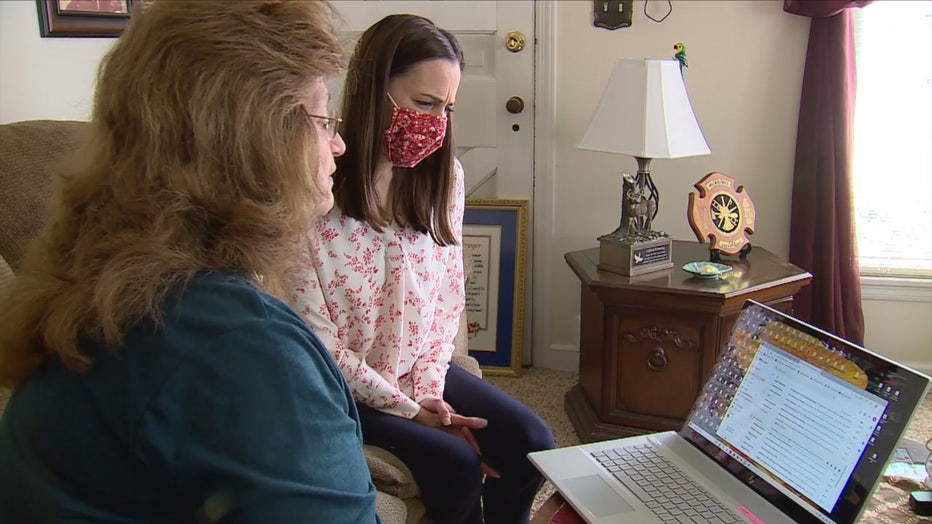 The email told Bertling to click on attachment containing the "evidence" and the instructions for payment. Bertling has cameras in her home but did not follow the email’s instructions.

"I thought it was pretty vulgar," said Bertling. "I thought this is ridiculous, this is a scam."

It’s what’s known as a sextortion scam. Attackers claiming to have nude photos or sexual videos try to blackmail a victim into paying up, or clicking harmful links they’re told contain the evidence. In reality, the scammer has nothing.

"It catches consumers off guard and it's very personal," said Lisa Schiller of the Better Business Bureau (BBB). 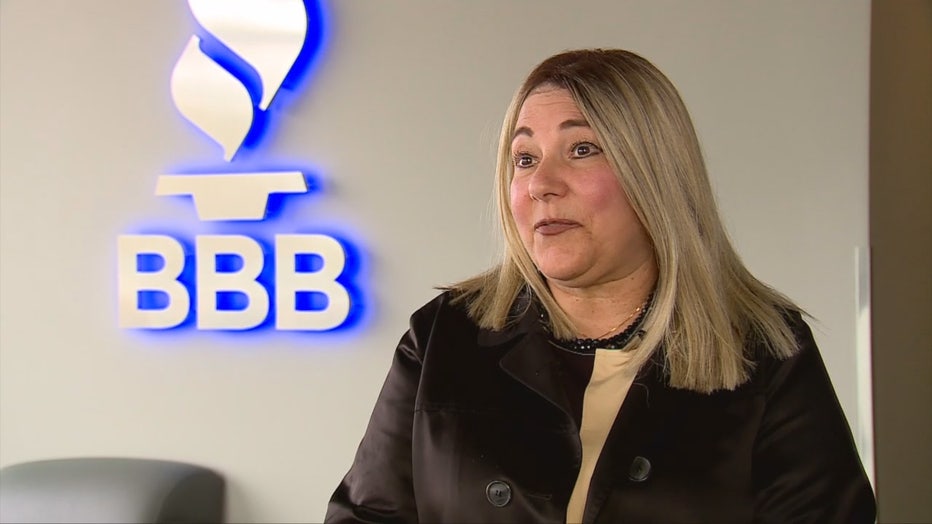 In dozens of emails sent to the BBB scam track, scammers offer up passwords as "proof" of their hack, or name-drop pornographic websites they say the victim visited. Some claim to have videos of the person watching pornographic material.

In one email, a scammer writes, "you are a BIG pervert".

Another writes, "I will be forwarding the recording randomly to 6 people you're friends with."

Another emails says, "I'm going to make you a one time, no negotiation offer" then demands money in Bitcoin. 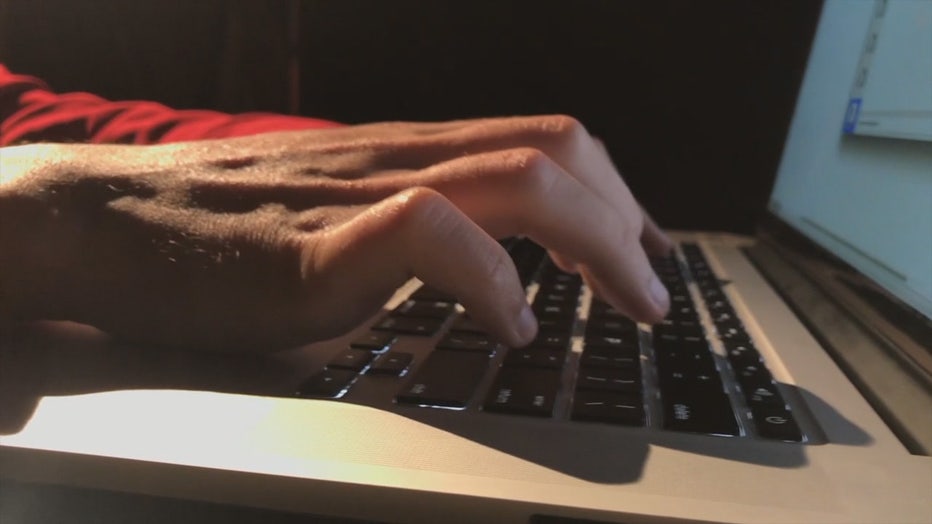 "I think it's definitely under-reported," said Schiller. "You know, people are very embarrassed to come forward with this information."

Bertling says she didn’t visit any websites that would have prompted the email.

Cyber security experts say while hacking a device’s camera is possible, it’s much more likely a scammer found your email address and password on the dark web following a data breach.

"It's a whole lot easier for them and that's readily available," said Morgan Herrick of OnTech Systems. 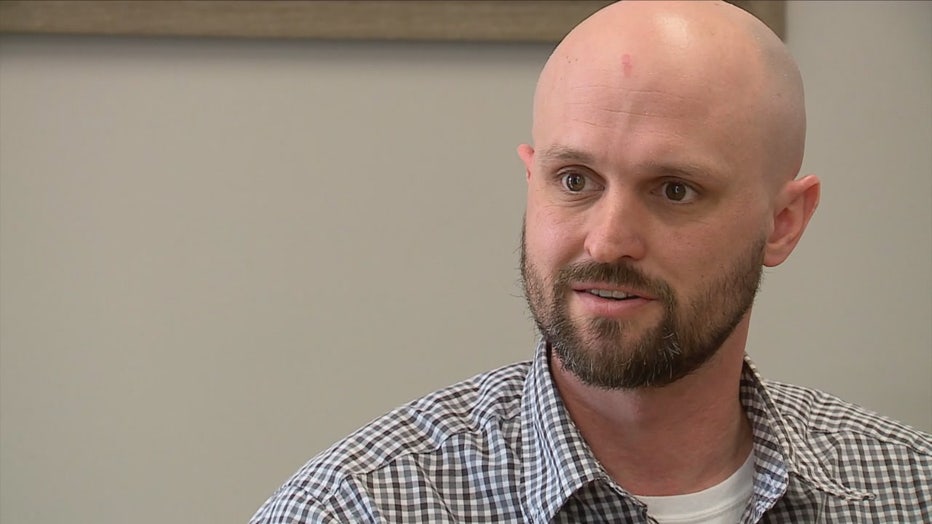 Herrick says the best prevention is to use complex passwords for all accounts and multifactor authentication. Herrick says you should not reuse passwords or click a link to an attachment you’re not expecting. He recommends using a password manager app.

"Just make it hard to get onto your stuff," said Herrick.

Bertling worries victims may be too embarrassed to seek advice before they react.

"They may think, oh my God, what website did I go on? I have to pay these people," said Bertling. 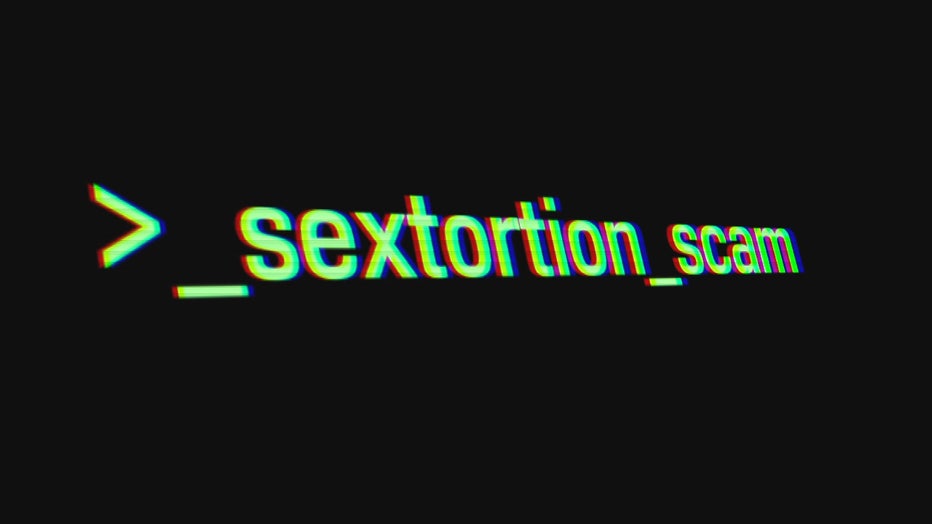 An FBI spokesman tells Contact 6 if someone is truly threatening you with a scandalous photo or video, they’ll likely show it to you right away. If they don’t, it may be a phishing attempt masquerading as sextortion.