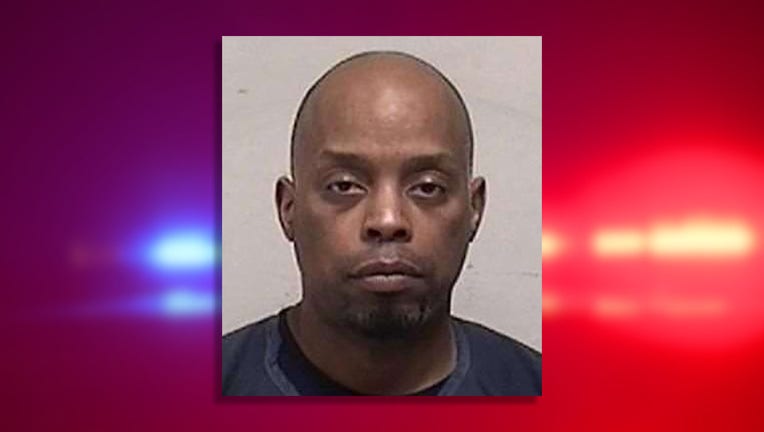 A criminal complaint alleges there were four assault involving two victims. The assaults happened Kenosha and Racine at different times between 2014 and 2017.

Multiple sexual assault kits, previously backlogged, were tested as part of the DOJ’s Sexual Assault Kit, linked and led to the charges.

For survivors looking for information about their sexual assault kit, contact the law enforcement agency where the assault was reported, a local sexual assault service provider, or the DOJ Office of Crime Victim Services at 1-800-446-6564.

Drunk driver in rollover crash had kid in car: prosecutors

A Milwaukee man charged in connection to a fatal 2020 shooting has been sentenced to four years in prison.