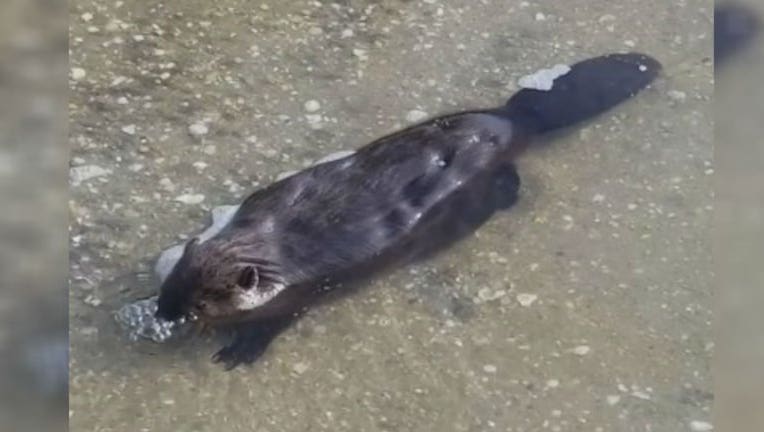 MADISON, Wis. (AP) - The state Senate approved a bill Wednesday that would make it easier to kill beavers and muskrats that are damaging roads.

Wisconsin law allows the Department of Natural Resources to capture, shoot, trap or relocate wild animals that are causing damage or a nuisance. But no one can open fire within 50 feet of the center of a road.

The Republican-authored bill would create an exemption from that 50-foot rule for government agents looking to kill beavers and muskrats that are damaging the road.

The Wisconsin counties and towns associations and the Safari Club have all registered in support of the bill. The Sierra Club's Wisconsin chapter is the only group registered in opposition.

Rep. James "Jimmy Boy" Edming, the bill's chief Assembly sponsor, said during Tuesday's debate that "tons" of beavers have moved in and are flooding roads by damming up "anything they can dam up, no pun intended." He said shooters can't sneak up on beavers and muskrats because they're smart.

"If you've ever had an encounter with a muskrat, they can jump five or six feet in the air," he said. "They're very vicious animals."

The bill goes next to Gov. Tony Evers.

Brian is getting a tour of their new space that meets the needs of patients and caregivers.