Ron Johnson announced he will seek a third term as senator of Wisconsin, setting the stage for what experts believe will be one of the nation's tightest races this fall. This comes after Johnson previously pledged he wouldn't seek a third term.

OSHKOSH, Wis. - The wait is officially over. Ron Johnson announced he will seek a third term as senator of Wisconsin, setting the stage for what experts believe will be one of the nation's tightest races this fall.
This comes after Johnson previously pledged he wouldn't seek a third term.

Johnson says it's his belief that America is in danger, and though he'd like to retire, he doesn't think he should. He explained his reasoning Sunday, Jan. 9, while Democrats say this energizes a crowded field of candidates running against him. 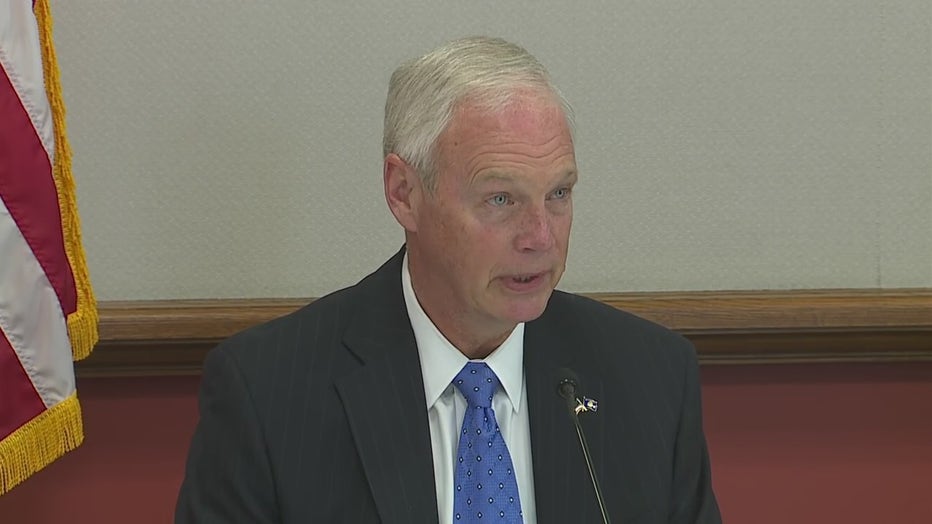 After months of speculation on whether he'd run, Senator Ron Johnson is seeking reelection and a third term as U.S. senator representing Wisconsin.

"I think the easiest way to put it: I love America dearly," said Johnson. "I love the American people. I love the folks in Wisconsin, and I think this country is in trouble."

In a Sunday appearance on Fox News Channel, Johnson said the decision wasn't easy. Citing the pandemic, the government's response to it and the Democrats' wins in the 2020 election, Johnson says there's still work for him to do in the Senate.

"I think Democrats in power in Washington have put us on a very dangerous path, and I think I’m in a position to help improve things," said Johnson. "It really just boils down. It is that simple." 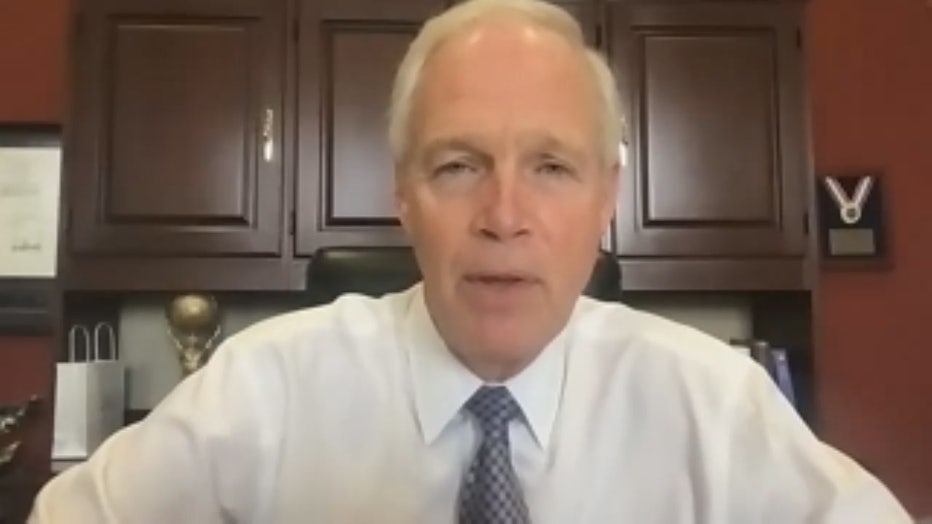 It's a break from his campaign pledge in 2016 to only serve two terms. Democrats say that's proof Wisconsin needs a new face in Washington.

"I think Johnson's kind of burned through his credibility in the truth department, and it's time for him to look for a different job," said Ben Wikler, Wisconsin Democratic Party chair.

Wikler points to Johnson's controversial comments on coronavirus vaccines and election integrity, as well as his voting record in the Senate as reasons to oppose him.

So far, 12 Democratic candidates have entered the race, including big names to Milwaukee, Mandela Barnes and Alex Lasry, as they look to regain control in the Senate. 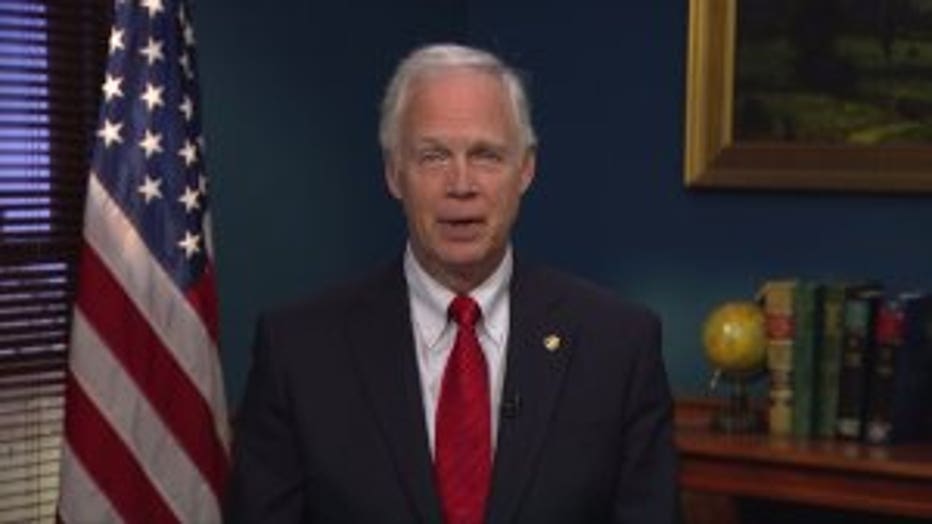 "I'm feeling pretty strong that he's going to go down in the fall of 2022, and we're going to elect a senator who actually looks out for the people of our state," said Wikler.

Federal elections data shows three other Republicans registered to run, but none have the platform or money that Johnson does.

The primary is Aug. 9, with the general election then scheduled for Nov. 8.