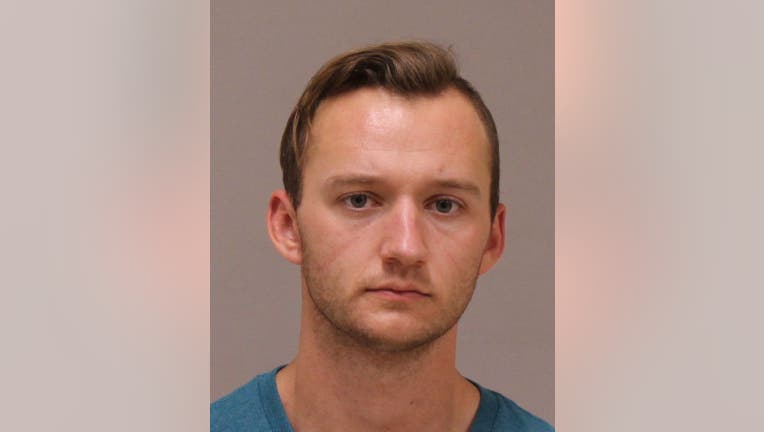 A second man charged with conspiring to kidnap the Michigan governor has agreed to plead guilty, about a month before a trial is scheduled for defendants believed to have plotted against Gretchen Whitmer.

A court filing reveals that Kaleb Franks pleaded guilty to kidnappings conspiracy, which includes a maximum sentence of life in prison and a fine of $250,000.

Garbin, the first to plead guilty to the charges in 2021, was sentenced to slightly more than six years in prison.

Frank's guilty plea is a major victory for prosecutors, who had scored a number of victories in recent weeks following efforts by defense teams to get the case dismissed on grounds of entrapment by federal investigators.

But in January, a judge rejected those claims. The defendants had argued they had been influenced by rogue agents and informants in planning the plot. But according to U.S. District Judge Robert Jonker, the defense counsel failed to show the "heavy burden" that had been placed on them.

The latest filing, which was unsealed on Feb. 7, maps out the details of Franks' involvement with the Wolverine Watchmen. He was reportedly invited to join the group in the spring of 2020. He first met Harris, Caserta, and Garbin on June 28, following a vetting of his background.

Details from the filing argue Franks worked with the militia on proposals to "black bag politicians" and conducted field training exercises in preparation for the planned plot.