MILWAUKEE - Scooter companies taking part in the 2021 City of Milwaukee Pilot Study are prohibited from deploying or allowing new trip starts in the city's downtown, near west side, near south side, and lower east side. This is effective Tuesday, Aug. 3.

Since the scooters' relaunch earlier this year, plenty of people have noticed the machines zipping in and around Milwaukee. 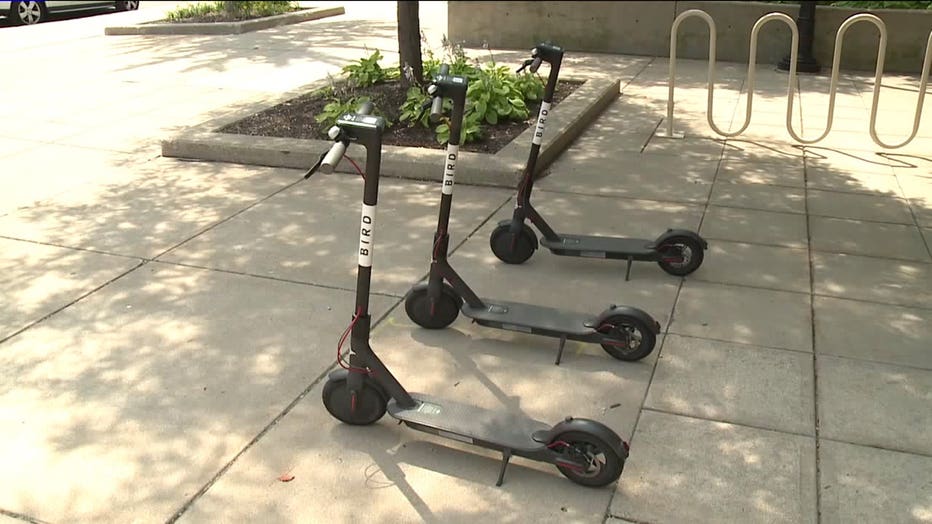 "I think it’s really cool idea. It’s just frustrating when people are leaving them in the middle of the sidewalk," said Marissa Jurasovich.

"Driving, it would make me nervous, like, hitting people because some people were just like using it as, just entertainment and just kind of going all over the place on the street," said Karina Weltcheff.

Milwaukee is broken into different zones showing where these electric scooters operate. In Zone 1, which includes downtown, scooter companies have been asked to stop all usage.

As sidewalk riding was the most common concern in the 2019 Scooter Pilot, DPW hired a consultant to conduct sidewalk riding observations. The consultant monitored 15 intersections with high ridership for 15 total hours in Zone 1 (see map above) throughout a two-week period in late June to early July. The results showed approximately 30% of all trips through these intersections occurred on the sidewalk.

"They assured us that oh things are different now. They have new technology. They’re going to do a much better job of educating their customers regarding the proper etiquette and the rules regarding scooter use," said Milwaukee Alderman Robert Bauman.

So far, the numbers show riders are not listening. 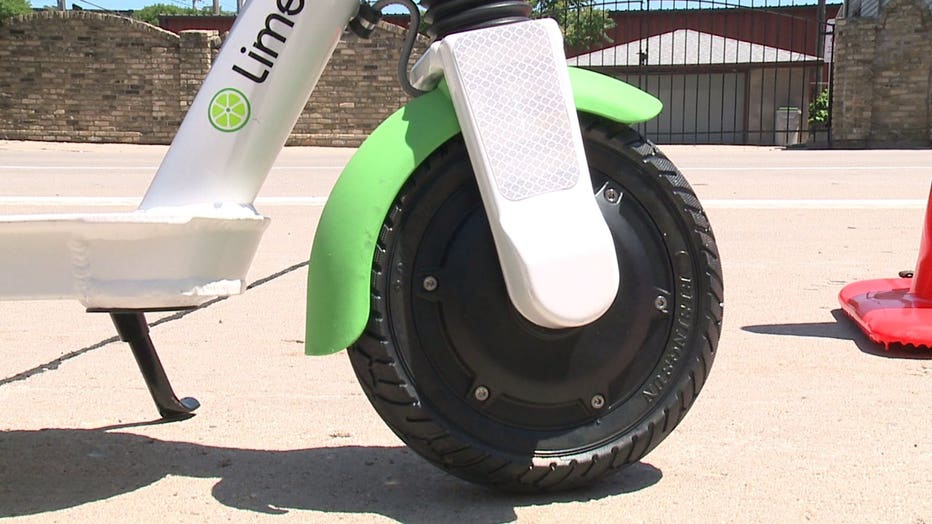 The Department of Public Works declined an on-camera interview. But officials say scooters from other zones can enter the downtown area, but they should not work if the rider stops service of the ride in Zone 1 and tries to ride again.

"We have to see a demonstration that their technology is ironclad, it’s full proof regarding sidewalk riding," Bauman said. 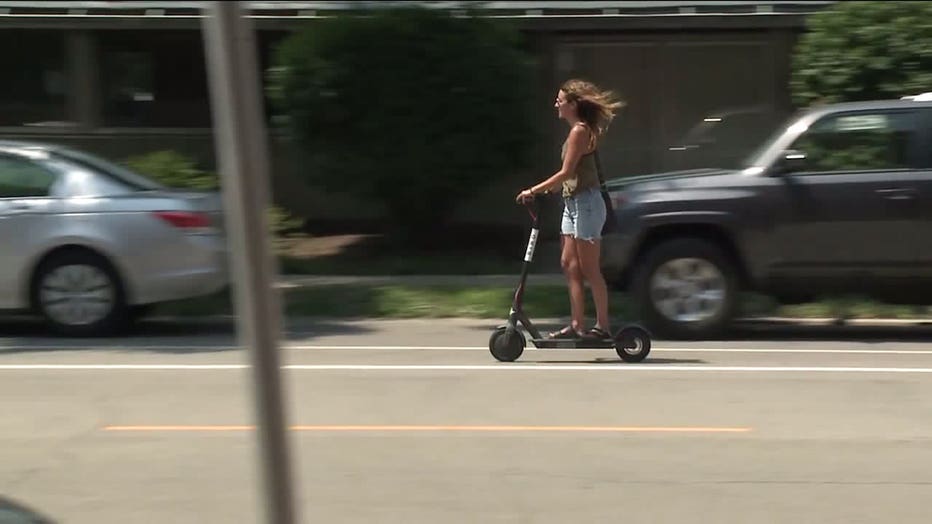 "While we are disappointed about the prohibition of scooters in Zone 1, Lime is working closely with the City of Milwaukee to address its concerns. The Lime Milwaukee team is committed to reducing sidewalk riding and we have seen a marked reduction from 2019 to 2021, likely due to our robust rider education efforts and the implementation of our patent-pending sidewalk riding detection technology to change rider behavior. To date, Lime has provided more than 200,000 trips across Milwaukee and we hope to resume service in Zone 1 soon to continue supporting the city’s safe reopening."

Evictions are moving forward in southeast Wisconsin after the CDC's ban expired Sunday. But resources like rent assistance and mediation could help cut down on how many people end up on the streets.

Masks are making a comeback thanks to the quick spread of the COVID-19 delta variant.

A Kenosha woman is charged in connection with a string of arson incidents in late July. Prosecutors say one of the fires happened at a gas station. Some connected to the gas station said they're grateful for a good Samaritan who happened to be driving by and was able to help extinguish the fire.