An Amber Alert that was activated to help locate a 13-year-old Saukville girl has now been canceled. Officials say the teen has been located.

SAUKVILLE, Wis. - An Amber Alert that was activated to help locate 13-year-old Samantha Stephenson has now been canceled. Officials say Stephenson has been located.

Earlier in the day, Saukville police issued a missing persons alert to locate Stephenson who had been last seen in Jackson around 5 a.m. on Sunday, May 16.

Officials said Samantha was last seen with 19-year-old Brandon Morgan in the City of Menomonie in the late morning hours of Sunday, May 16. They had been last seen on foot. It was unknown what their destination was, but they could have been headed to Minnesota. 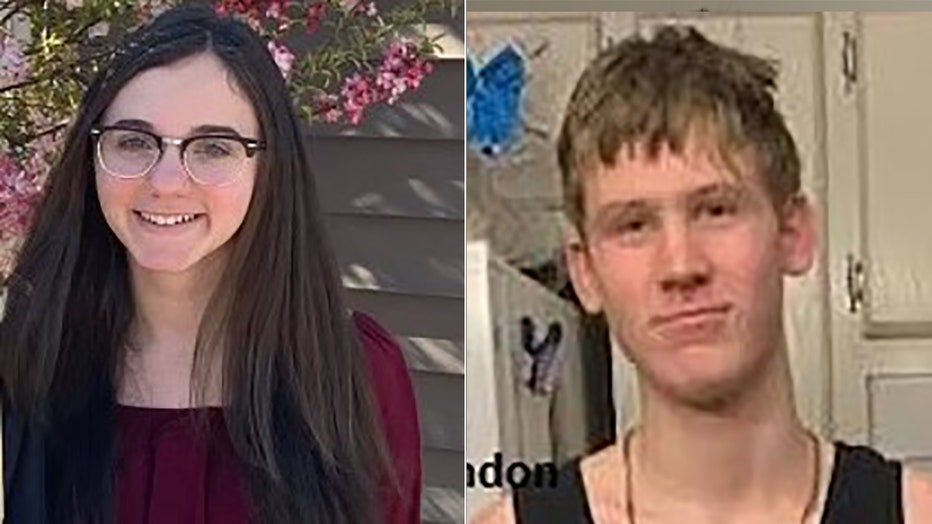 Officials said both subjects stated they would be going underground and have since cut off all communication and turned off cellphones.