A man suspected in a string of computer thefts in Tennessee allegedly rammed a 61-year-old Sam’s Club employee with his cart last Friday, police say.

MURFREESBORO, Tenn. - Property crimes detectives are prepared to issue warrants for the arrest of a man caught on camera trying to steal computers from a Sam’s Club.

Surveillance cameras captured footage of the suspect trying to leave the store on Sept. 24 with a cart full of computers. Videos show him ramming the cart into an employee who then fell to the ground.

Murfreesboro police described the employee as a 61-year-old woman. Other employees rushed to her aid and prevented the theft. 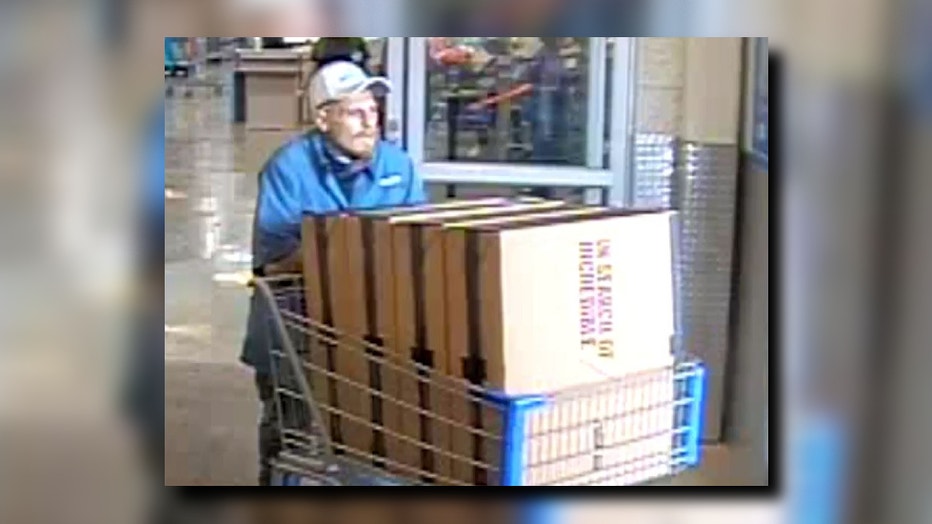 The man stormed out of the store empty-handed. But police said he had been successful on previous attempts.

Investigators believe he is the man responsible for the theft of six computers at the same store on Sept. 16. And they think he may have been behind similar computer thefts at Sam’s Clubs in Antioch and Clarksville.

Police posted the videos to the department’s Facebook page, asking for the public’s help identifying the suspect. Although they have not disclosed the suspect's name, police confirmed the public’s tips "paid off," saying that he’d been identified.