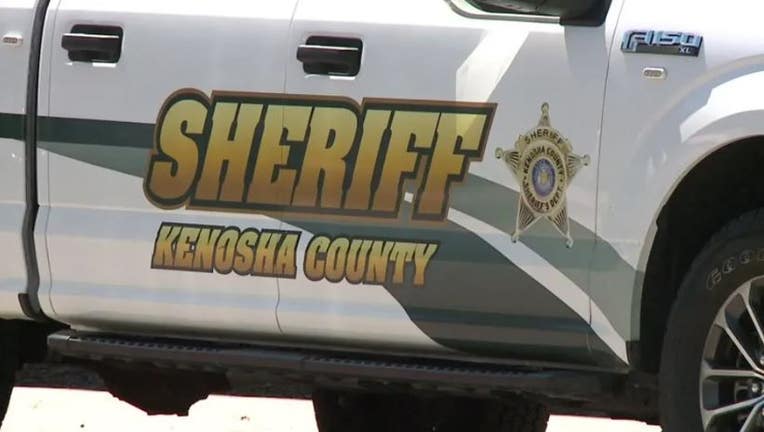 KENOSHA COUNTY, Wis. - One person is dead following a two-vehicle crash in the Village of Salem Lakes. It happened Tuesday, Sept. 27 around 3:20 p.m. on CTH F.

Initial reports indicated that a brown 2016 Buick Encore was traveling eastbound on CTH F when it crossed over into the westbound lane in a no-passing zone and struck a gray 2015 Lexus head-on.

According to deputies on the scene, the operator and sole occupant of the Buick, 64-year-old David Russo from Salem, was unresponsive and transported to the hospital where he was pronounced dead.

The operator of the Lexus sustained minor injuries.  She was identified as a 31-year-old woman from Salem.

Both vehicles sustained extensive front-end damage and were towed from the scene.

Alcohol is suspected to be a factor in the crash.