Wisconsinites are relying on faith as they try to help loved ones in Ukraine.

MILWAUKEE - In the wake of Russia's invasion of Ukraine, FOX6 News spoke to Wisconsinites with ties to the eastern European nation.

Gayle Woerishofer has been glued to her phone since the invasion began. About 16 years ago, she and her husband grew their Waukesha family through adoption. They were looking to adopt a fourth child – Yulia, from Ukraine. Even though Yulia aged-out before Woerishofer could officially adopt her, it has not stopped them from referring to each other as mother and daughter.

"I talk to her every day," said Woerishofer.

With Ukraine's airports shut down, Woerishofer is sending money to help Yulia flee to Poland.

"It’s heartbreaking," said Maria Haigh, an associate professor at the University of Wisconsin-Milwaukee. 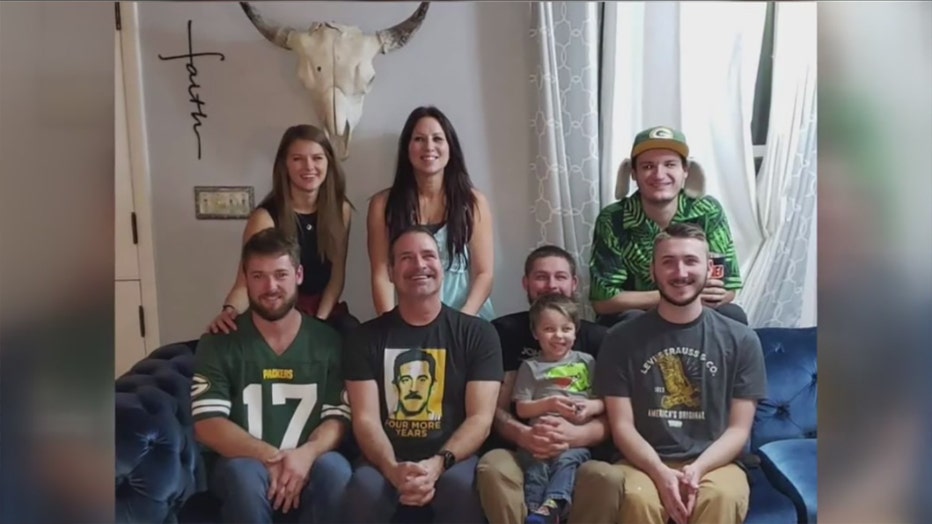 Haigh is from Ukraine. She has been in contact with friends and family in Kyiv, Ukraine's capital.

"In reality, we don’t know how it will be, because they are really not prepared," Haigh said.

Oksana Ivaniuk, a friend of Haigh's, joined FOX6 from Kyiv. She said many believed a diplomatic solution would come through and people are debating what to do next.

"We are surprised," said Ivaniuk. "Should I take my family to western Ukraine where it might be safer, or should I stay and fight." 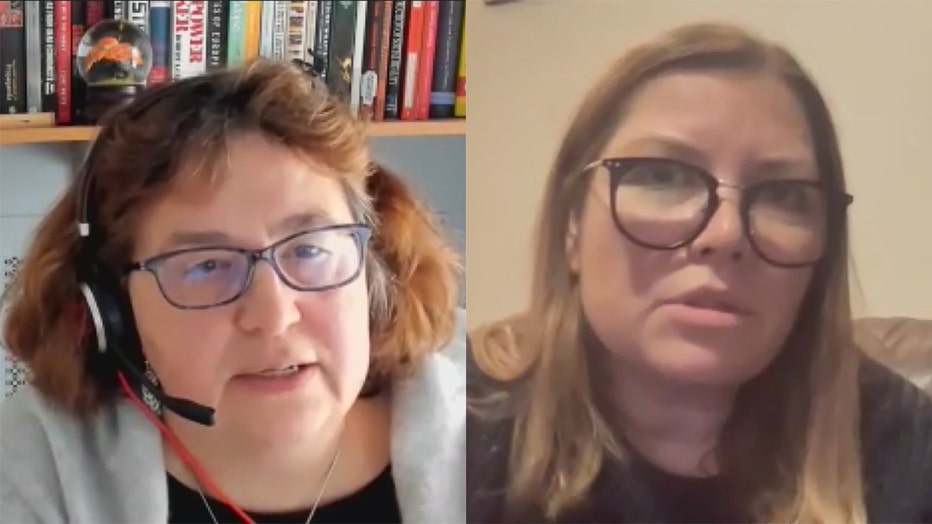 Woerishofer is leaning on her faith, praying Yulia makes it to safety.

"Everything has changed in the last couple of hours," Woerishofer said. "We’re just going to play it by ear and help her out as much as we can."

The Dnipro Ukrainian Dance Ensemble has performed the fast-paced tradition in Milwaukee for more than five decades.

"When I did the last move, and I just stood there looking at everybody standing and applauding me, it was just breathtaking. I think that’s why I do it," said Andriy Ovod. "It’s just beyond dancing. It’s more about supporting your country."

Ovod was born in Ukraine and visits the country often. The past 24 hours, his family has worked to stay in touch and show support. 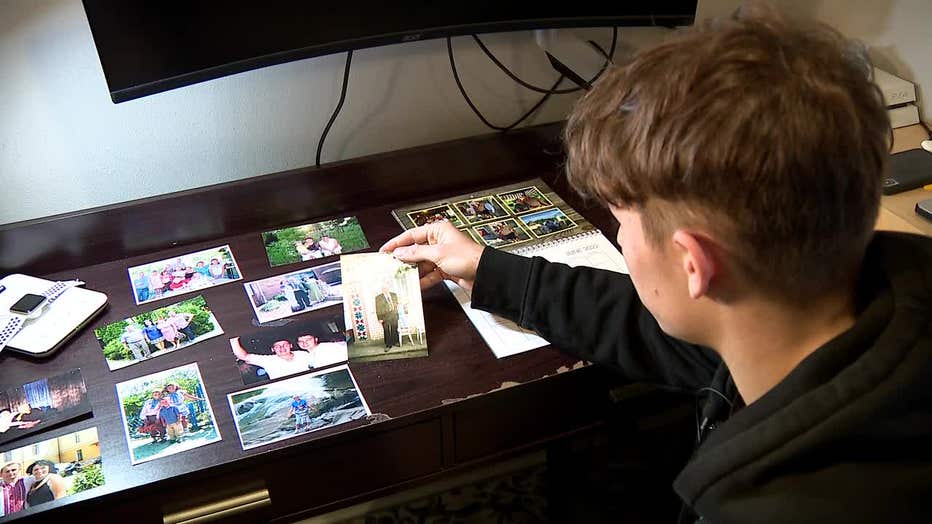 "Everybody is still there. My cousins, my uncle, my aunt, my three grandparents that are still alive," Ovod said. "You have to be smart about that, how you communicate: quick, short sentences – 'You OK? You OK? – just brief things just to keep in touch a little bit."

Ovod's uncle is working to take his family to Poland; it is Ovod's aunt's birthday.

"They called her and should have told her ‘Happy Birthday.’ Instead, my mom said, the war has begun," said Ovod. 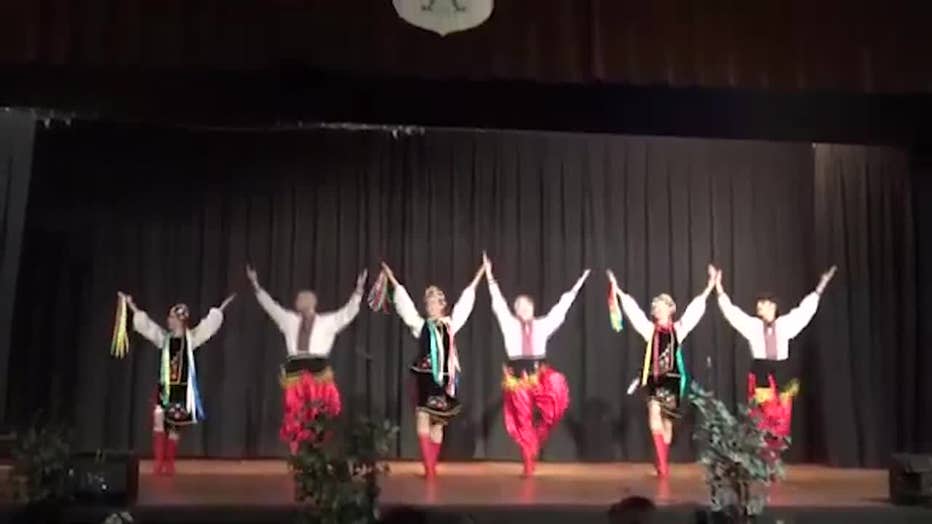 As the family watches safely from Cedarburg, the day-to-day seems insignificant.

"When I went to school, I was kind of taken aback by the fact that it’s like nothing’s happening," Ovod said. "Everybody was just talking about their usual day, talking about the usual school work."

"This is not just a Ukrainian conflict. It’s a global event that everybody should be aware of," said Ovod.

St. Michael's Ukrainian Catholic Church in Milwaukee's Walker's Point neighborhood will host a rally in support of Ukraine on Friday. It will begin at 7 a.m. near 5th and Maple. Sunday service is held at 10 a.m.

Wisconsin legislators approved calling a convention of the states Thursday to amend the U.S. Constitution with congressional term limits.