Ukraine used to be part of the Soviet Union but gained independence in 1991. Currently, it's the second-largest country in Europe with a population of more than 44 million.

Its capital is Kyiv. 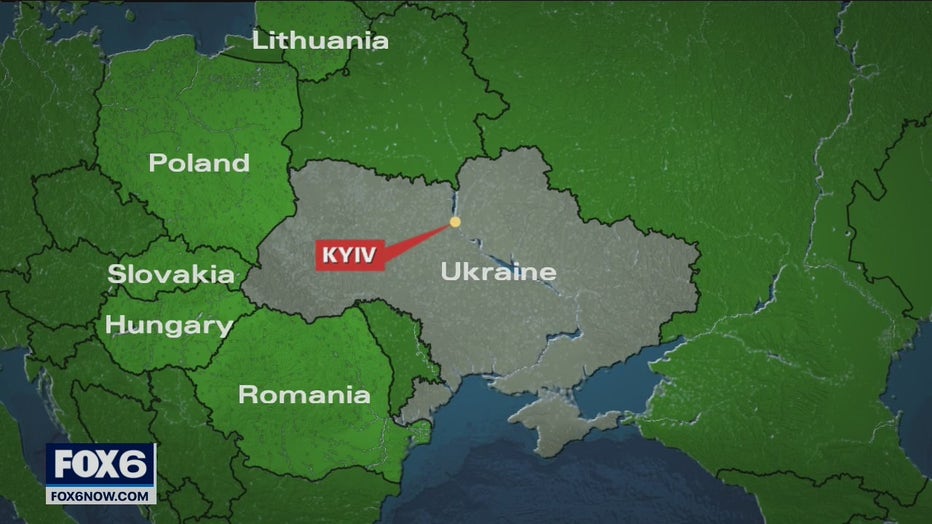 It’s bordered by American allies in NATO – the North Atlantic Treaty Organization – a group of countries, including the U.S., sworn to defend each other.

Ukraine is not part of NATO and Vladimir Putin doesn't want it to be – ever.

"I think what brought us to this point is reckless action by Putin," said Yoshiko Herrera, a political science professor at the University of Wisconsin. 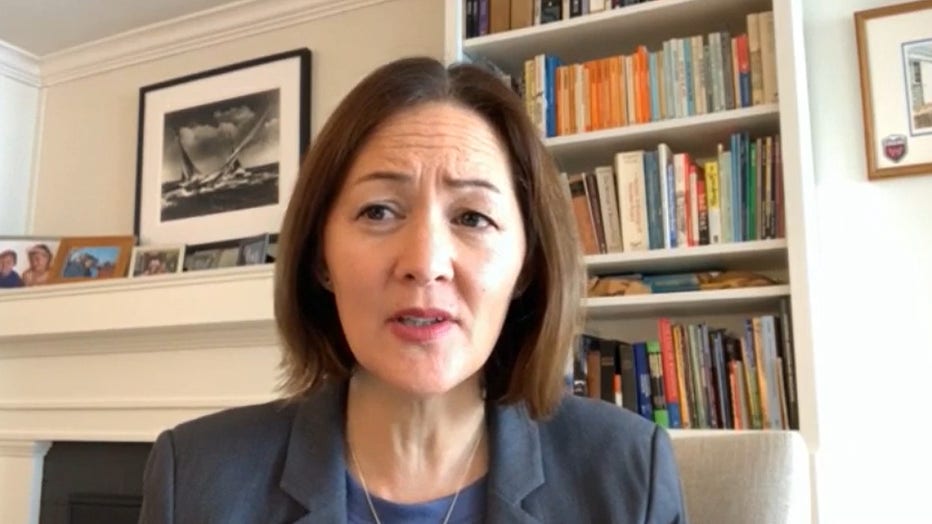 Let's go back to 1991 when the Soviet Union collapsed and Ukraine became independent.

"Since the end of the Cold War and the collapse of the Soviet Union, Ukraine has been internally divided between elements that are more pro-Russian and elements that are pro-Western," said Shale Horowitz, a UW-Milwaukee political science professor.

"A successful pro-Western democratic Ukraine is a political model for Russia – which empowers the Russian opposition. It gives them an alternative to Putin to look to," said Horowitz. 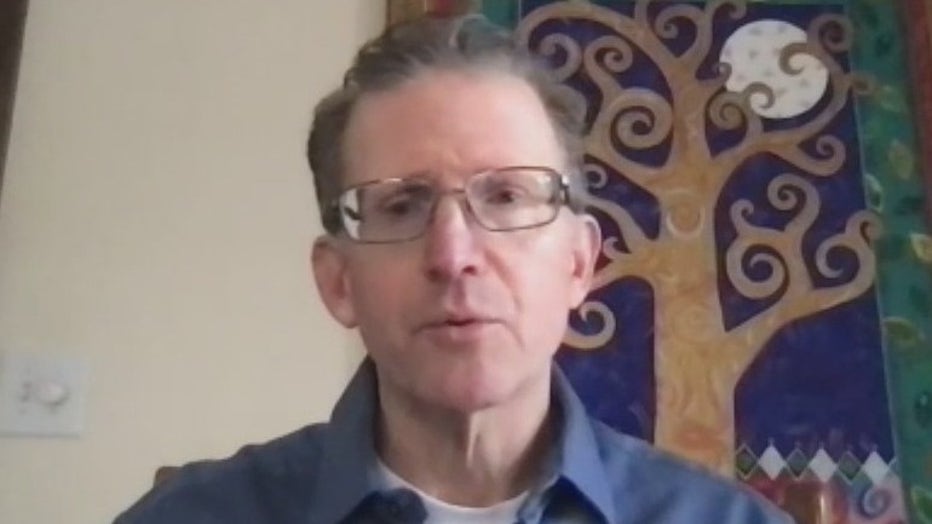 Experts say there's not necessarily hostility between the Ukrainians and Russian people. Many families have relatives from both countries – making the invasion even tougher to watch.

"We’re already seeing tragic loss of life and bloodshed so we’re kind of out of the historical range of let's discuss the details and why you might be upset about something because we’re in another realm of the use of violence pointlessly," said Herrera.

So what does this mean for the U.S.?

Because Ukraine is not part of NATO, the U.S. is not obligated to come to its defense. But, there's a push to strengthen Ukraine as much as possible. 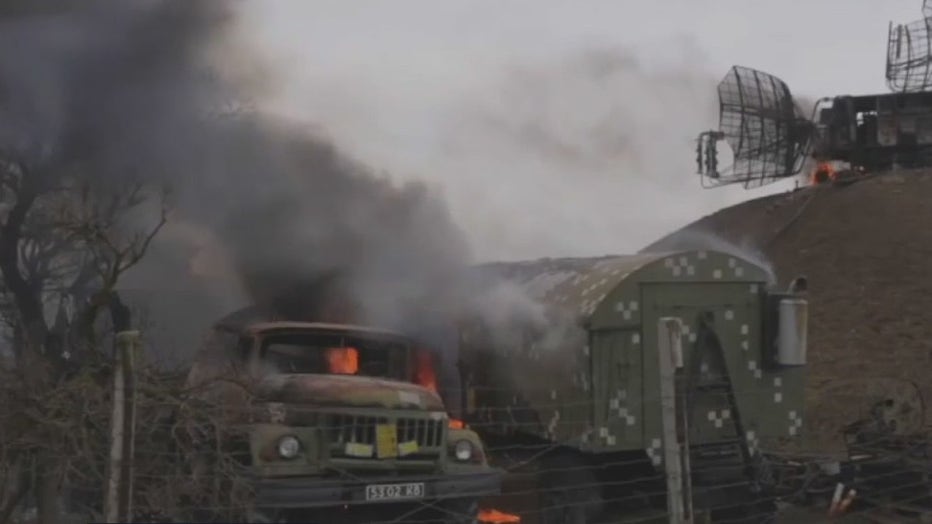 "We are obligated to defend our NATO allies. If Putin can absorb Ukraine very easily, setting up a puppet state, biting off territory, he’s like to move on next to the Baltic States which are NATO allies," said Herrera

Even the experts say there's no way to predict what will happen, but they do know it will make history, however it unfolds.

Many experts FOX6 talked with are still surprised by the invasion and don't think it was necessary.