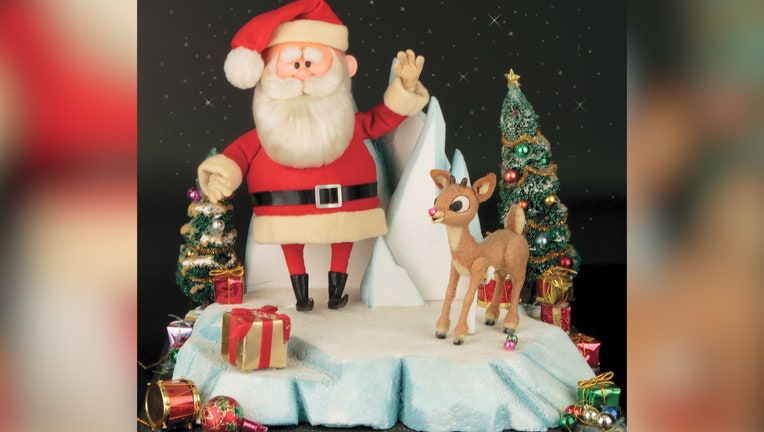 Santa and Rudolph figure sell for over$300K at auction.

LOS ANGELES -  And how the bidders loved him!

A buyer shouted out with glee that they would pay $368,000 for the Rudolph and Santa Claus figures used in the perennially beloved Christmas special “Rudolph the Red Nosed Reindeer.”

Bidding for the figures soared past the projected sale price of between $150,000 and $200,000 on Friday at the Icons & Legends of Hollywood Auction held in Los Angeles by Profiles in History. 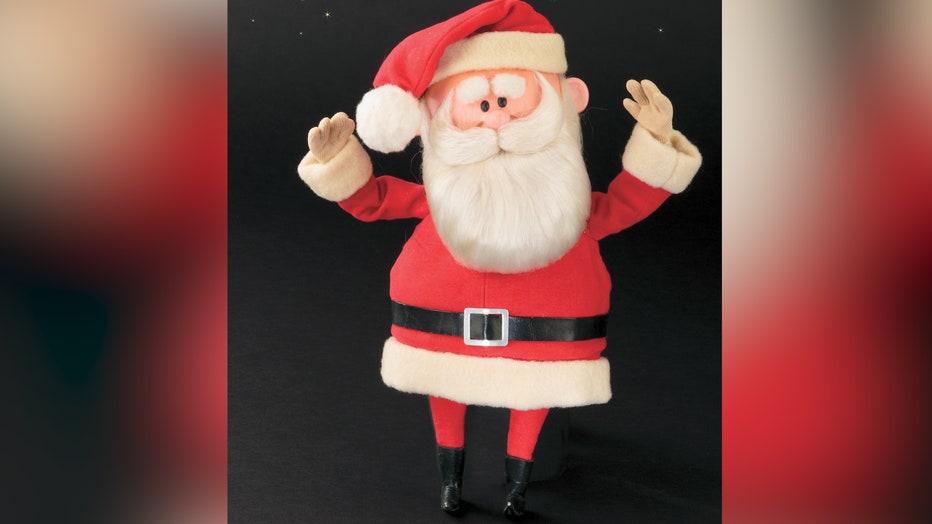 Santa Claus puppet used in the filming of the 1964 Christmas special "Rudolph the Red-Nosed Reindeer." (Profiles in History Icons & Legends of Hollywood Auction) 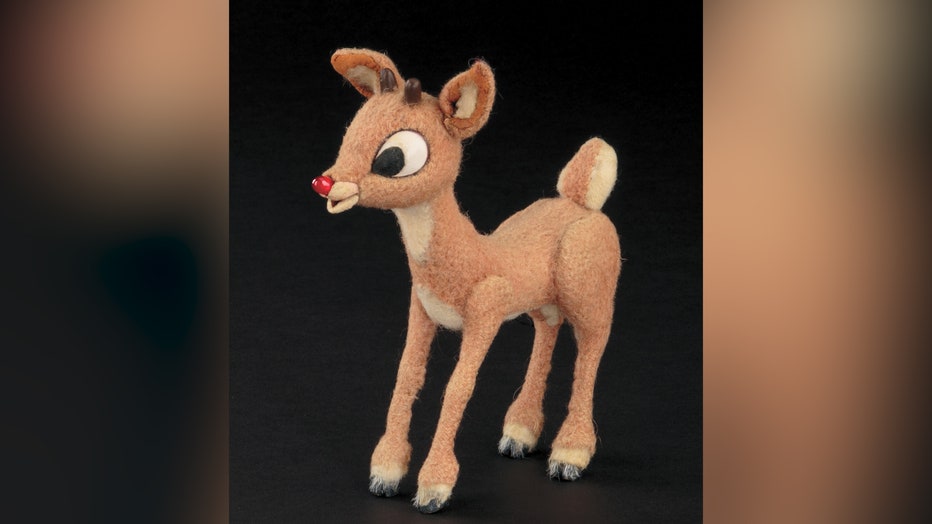 Rudolph puppet used in the filming of the 1964 Christmas special "Rudolph the Red-Nosed Reindeer." (Credit: Profiles in History Icons & Legends of Hollywood Auction).

The buyer was not identified. The seller was Peter Lutrario, 65, of New York, who told The Associated Press before the auction that he thought he would never part with the dolls but wanted to be able to take care of his children and grandchildren with the money.

The figures were among several used to make the 1964 stop-motion animation television special.

The 6-inch-tall Rudolph and 11-inch-tall Santa were made in Tokyo of wood, wire, cloth and leather, and are still malleable. Rudolph’s nose still lights up. Santa’s beard is made from yak hair.

Other highlights from the two-day auction include Marilyn Monroe's tiger-striped gown from “The Seven Year Itch,” which sold for a whopping $593,750. Another Monroe gown that she wore when she met Queen Elizabeth II at a London film premiere went for $294,400.

A Scarlett O'Hara dress that Vivien Leigh wore in “Gone With the Wind” and Gene Kelly's rain suit from “Singin' in the Rain” sold for $150,000 apiece.