Senator Ron Johnson tells FOX6 he will make a decision soon whether or not he'll run for re-election next year.

SHEBOYGAN, Wis. - Senator Ron Johnson tells FOX6 News he will make a decision soon whether or not he'll run for re-election next year.

The Republican was speaking with voters in Sheboygan today.

One political expert believes Friday's visit may be a sign of what's to come as the senator shrugs off bad poll results.

"I haven’t made that final decision but the decision is not in the distant future," Sen. Johnson said. 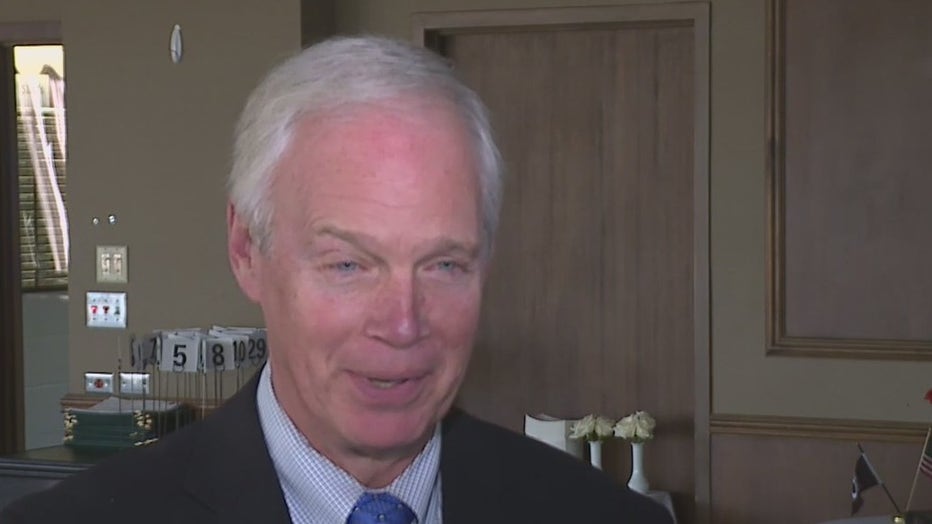 Sen. Johnson has been a senator in Wisconsin for 11 years.

"My personal bullet point is to try to help people understand. What's happening in Washington DC? I enjoy answering the questions," he said.

He toured Sheboygan listening to concerns.

That effort brings the question of if the senator plans to run next year.

"I am stepping up my conversations talking to the people I need to talk to to consider all the factors I need in order to make the decision," the senator said.

Political experts say Johnson's efforts in the community are a good sign that we could see him on next year’s ballot. 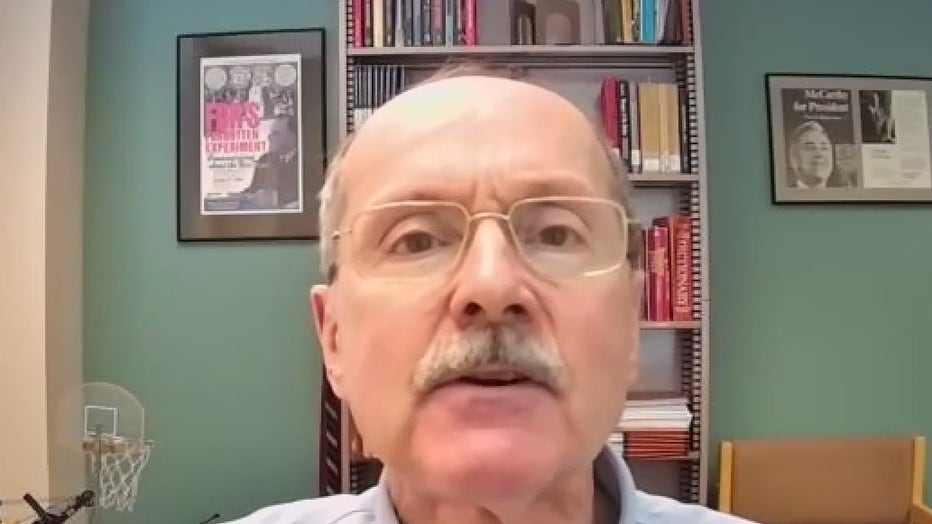 A Marquette poll released this week found that 52% of people would vote against Johnson, but he says that does not impact his decision of whether or not to run. 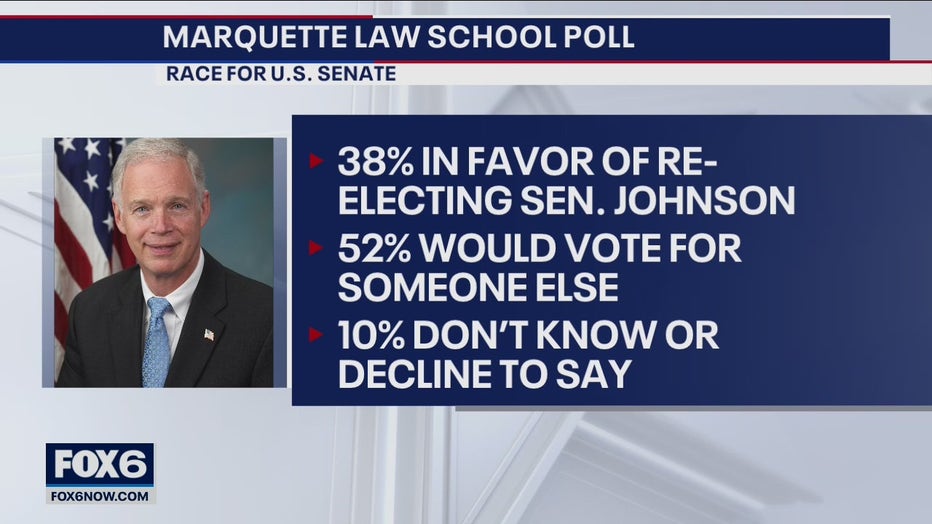 "Winning reelection was a real signal that he's not to be underestimated," said Lee. "I think it’s a pretty good bet that Johnson will do well."

Johnson says as long as Wisconsinites stay focused on what's important, the next election season should play out as he thinks it should.

"If we understand what made this country great, and that's individual liberty and freedom in a free market system where Americans, Wisconsinites can dream and aspire and build and create, we’ll be in pretty good shape," said Johnson.

While Johnson weighs a decision – on the Democrat's side – at least 10 candidates have filed paperwork to run.

Some are already running political ads with the primary election still months away.

Two Wisconsin manufacturers are among those suing to block the Biden administration from instituting COVID-19 vaccine mandates for private-sector workers.