There were no injuries in a house fire in River Hills Sunday afternoon, but the homeowner was displaced as a result.

RIVER HILLS, Wis. - There were no injuries in a house fire in River Hills Sunday afternoon, Dec. 26 but the homeowner was displaced as a result.

The incident on Bradley Road near Pheasant Lane had to be upgraded to a second alarm shortly after the call came in around 3:30 p.m. due to the size of the home and extensive fire.

It took about 45 minutes to bring the fire under control, and water had to be trucked in due to a lack of hydrants in River Hills. 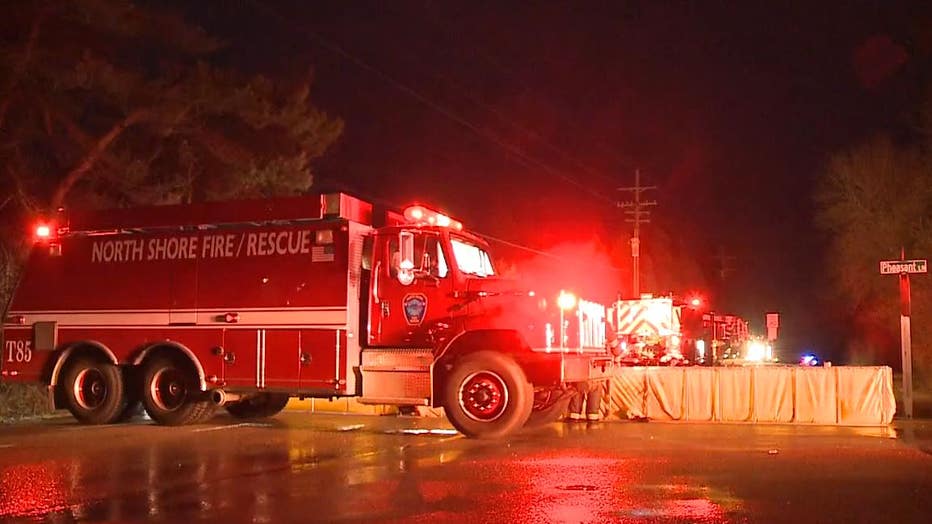 The cause of the fire is under investigation but does not appear suspicious, officials said.

Milwaukee father killed in 2016, no arrests

Deandre Allen, a Milwaukee father of six, was killed the day after Christmas in 2016. Five years later, his family is still desperate for answers.

A Milwaukee man, 41, was arrested in connection with the shooting of a 15-year-old Milwaukee boy near 32nd and Becher.