If house hunting wasn’t hard enough, paying for that house just got harder. Interest rates are going up, which can affect your mortgage.

WAUKESHA, Wis. - If house hunting wasn’t hard enough, paying for that house just got harder. Interest rates are going up, which can affect your mortgage.

If you are looking to buy a home in the Milwaukee metro area, it's going to cost you $440 more per month than it would have just two months ago.

It's hard work to make a house a home. 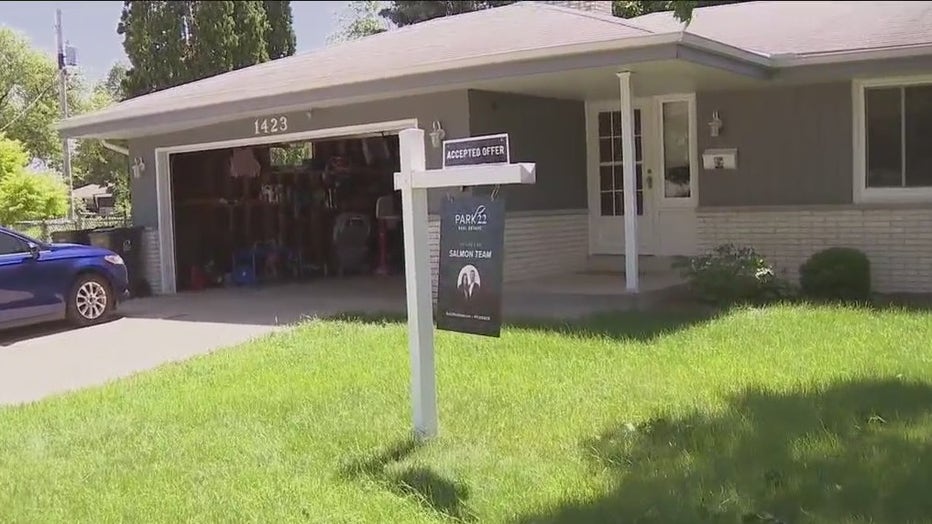 After four years and two children, Jared Sharkey says it's time for the next chapter.

"We put new flooring in, new trim work, painted it," he said. "The kids are at an age where we want them to be able to enjoy their time with their grandparents." 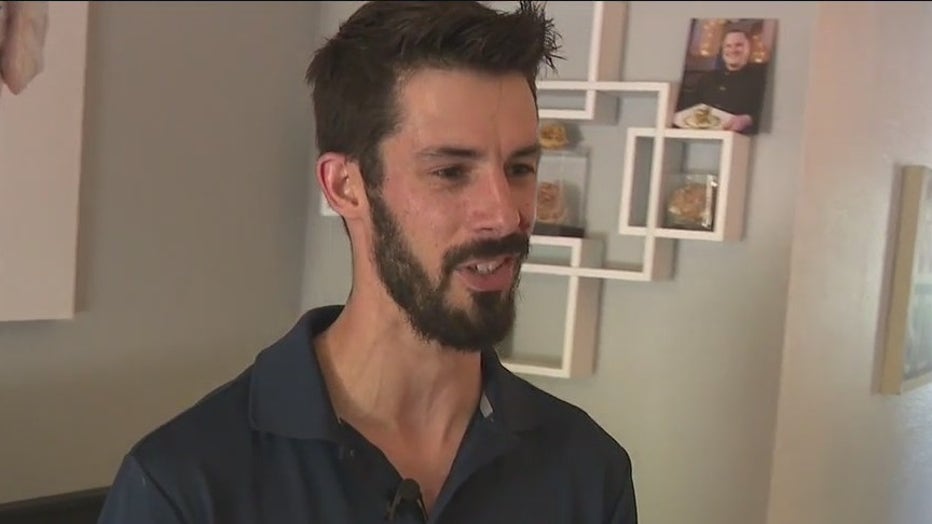 Selling the house isn’t the problem buying the next one just got tougher.

"We are reacting to the same boogie man inflation," said Brian Wickert, the founder of Accunet Mortgage.

In a move to fight inflation on Wednesday -- the Federal Reserve raised the interest rates – the most significant hike since 1994. 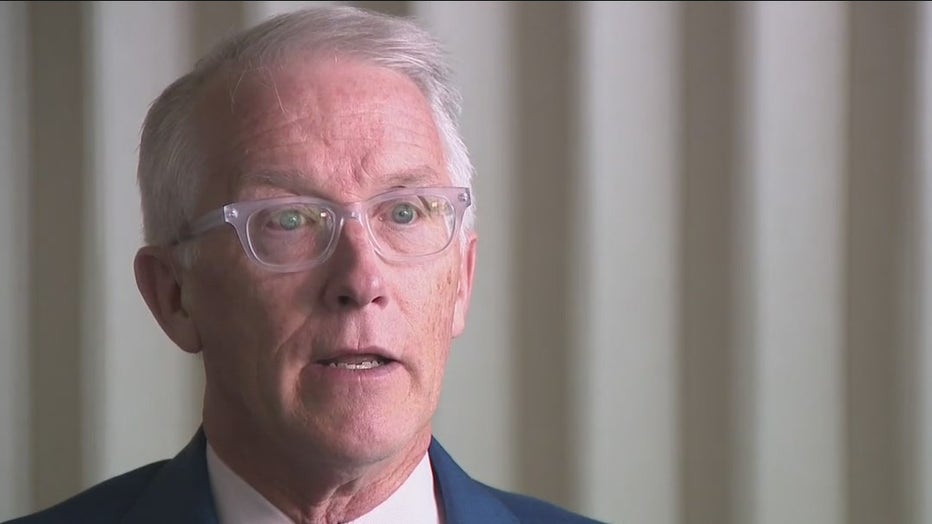 "I have been in the mortgage lending industry for 35 years," said Wickert. He says higher interest rates can mean higher mortgage rates. Add that already to soaring homes prices…

"The increase in mortgage rates is definitely going to slow down some home buyers and cause them to quit," he said.

Wickert says rates could go up from here. His advice for sellers.

"Don’t be greedy because the market today wasn’t the market that was functioning two months ago," said Wickert.

He says buyers might want to lock in that mortgage now and refinance later.

"So we are trying to make the decision do we buy early and just get down there right away and put an offer in," said Sharkey.

For Jared's family and so many others, these decisions bring them closer to the things that count.