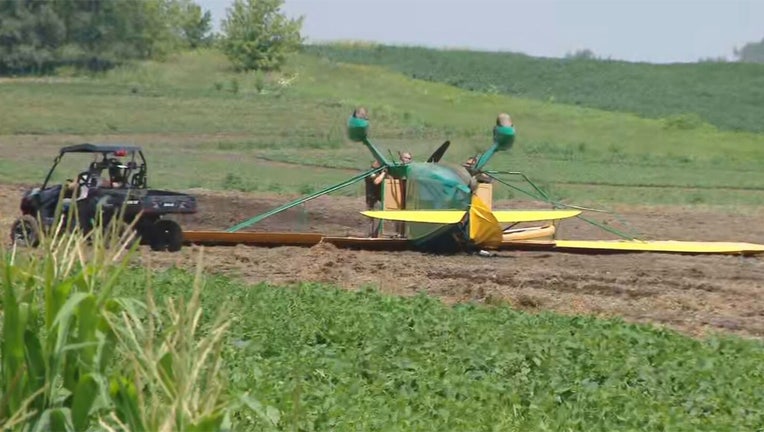 RIPON, Wis. - The Federal Aviation Administration (FAA) is investigating the crash of a 1933 single-engine aircraft that crashed in the Township of Ripon about midday on Thursday, July 29.

Officials say a 911 call about the crash came into emergency crews around 12:20 p.m. The plane had crashed in a field along Locust Road in Ripon.

Town of Ripon Police Department and Deputies from the Fond du Lac County Sheriff’s Office responded to the scene along with medical personnel from Ripon Fire Department and Ripon Guardian Ambulance.

The initial investigation shows the plane was traveling from Indiana to EAA in Oshkosh. The aircraft experienced a mechanical issue with fuel. The 40-year-old pilot from Indiana attempted to land the plane in a field. But due to the wet conditions, the front tires of the plane dug into the mud, causing the plane to flip one time landing on its roof. 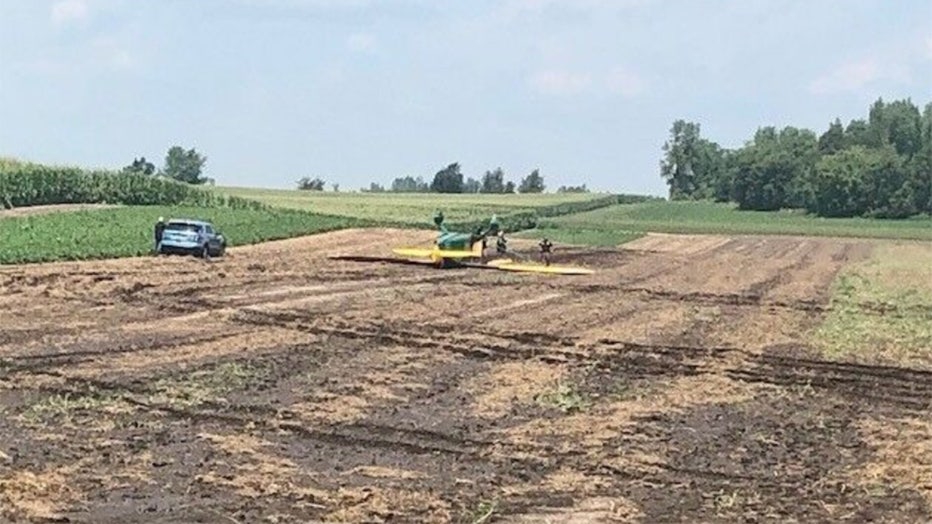 The pilot received minor injuries and was treated on the scene and released. Three other passengers, including an 11-year-old girl, were not hurt. All persons in the plane were wearing safety belts.

Downed trees and power lines in the Town of Ripon