Steven Bruskiewicz Jr., 31, of Horicon was using social media apps on his phone before a crash in Richfield that killed a pregnant Mayville mother and her 1-year-old son, prosecutors say. He's now facing homicide charges.

The crash happened early on June 22 at Highway 164 and Elmwood Road in Richfield.

A Mayville woman, 30, was killed, along with her 1-year-old son. The woman was pregnant at the time. A Waukesha man, 67, was hurt in the crash.

"It was a chain-reaction type motor vehicle accident where the victim was rear-ended then pushed into a lane of oncoming traffic and broadsided by a northbound vehicle," said Martin Schulteis, Washington County sheriff. 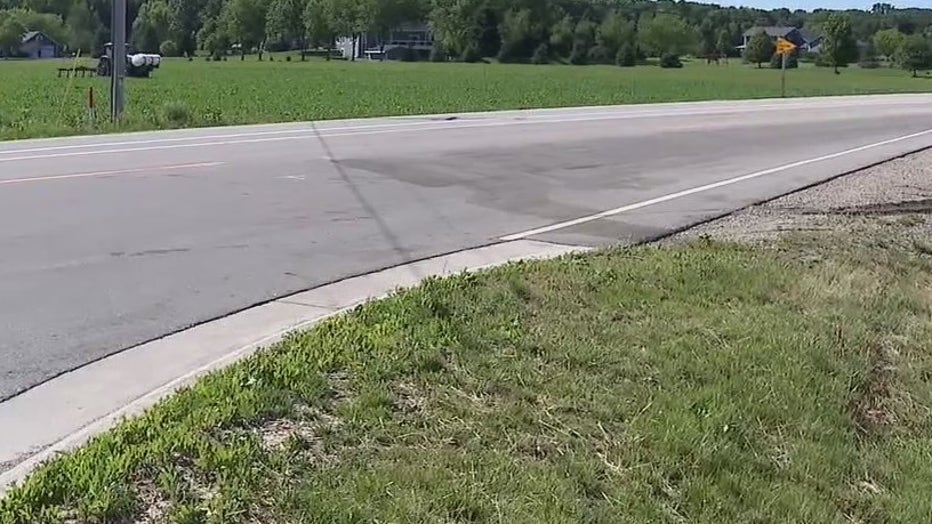 Bruskiewicz Jr. faces three counts of homicide by negligent operation of a vehicle and one count of reckless driving causing great bodily harm.  Investigators say he was driving 58 miles per hour and using social media before hitting the car driven by the Mayville woman.

"He has to live with his actions for the rest of his life, and that, certainly, in itself, is a punishment," said Schulteis.

According to prosecutors, Bruskiewicz Jr. told investigators he was heading southbound on Highway 164 when he looked down at his phone to check his GPS and Snapchat. When he looked up, he saw the Mayville woman's vehicle in front of him was stopped, and he rear-ended it, pushing it into oncoming traffic. The Mayville woman's vehicle was then hit by the Waukesha man driving a northbound vehicle.

"It was negligent handling of a vehicle because of the fact that he was on his phone at the time," said Schulteis. "The reality is, he needs to be held accountable." 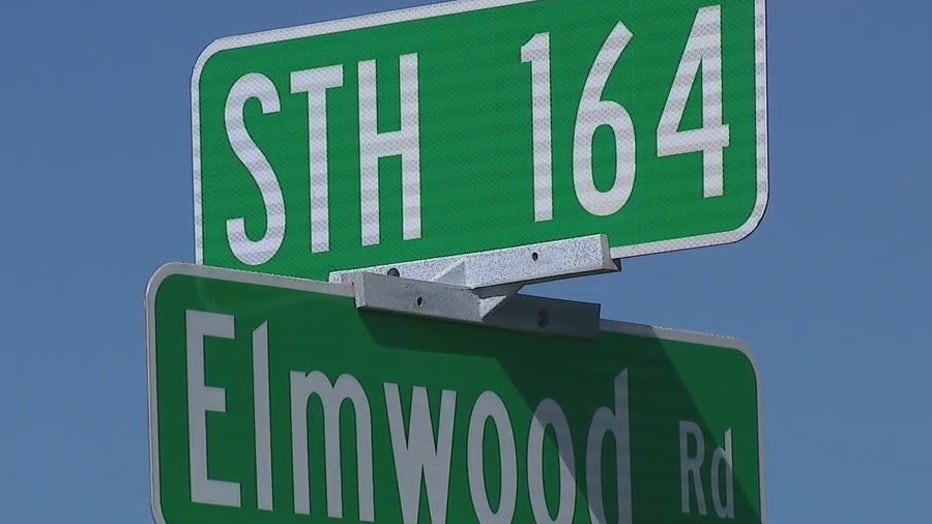 Bruskiewicz Jr. told deputies he helped remove the pregnant woman from her car and assisted with CPR, but it wouldn't be enough.

The district attorney's office did not want to comment on the case Thursday, July 28 when charges were filed.