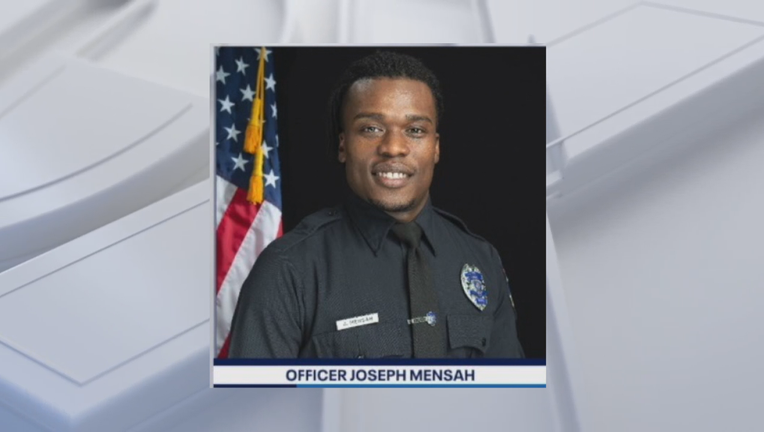 Mensah has shot and killed three people in the last five years of his time with the Wauwatosa Police Department. All of those shootings were ruled justified.

FOX6 News previously reported the resignation agreement said Mensah will be paid 13 months severance along with benefits. He also agreed not to file further matters against the city, disparage its employees, and that he may not be re-employed by the city.

Mensah would still be able to seek employment elsewhere -- and could be provided a letter of recommendation by Wauwatosa Police Chief Barry Weber, if he chose to do so.

Who has the power to do that? Documents shared with FOX6 News shed light on claims that Wauwatosa officials could have already taken action.