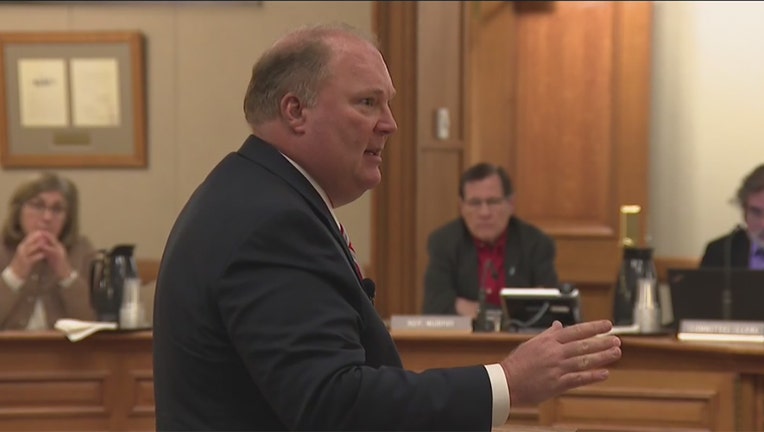 The extension comes after the original contract expired on Dec. 31 and a week after Gableman delivered a widely panned report that called for the Legislature to take a serious look at decertifying President Joe Biden's win in the battleground state.

It also comes the same day that a judge ordered the release of 700 pages of documents under the state’s open records law, which he said do not support conclusions made in Gableman’s latest report or that there has been much of an investigation at all.

Assembly Speaker Robin Vos, who hired Gableman and extended his contract, told The Associated Press that the emphasis going forward is on resolving the pending litigation and supplementing the report that was submitted last week.

"It's not necessarily looking for additional things to investigate," Vos said. "We're just trying to complete the investigation on many of the issues that were raised in the report." 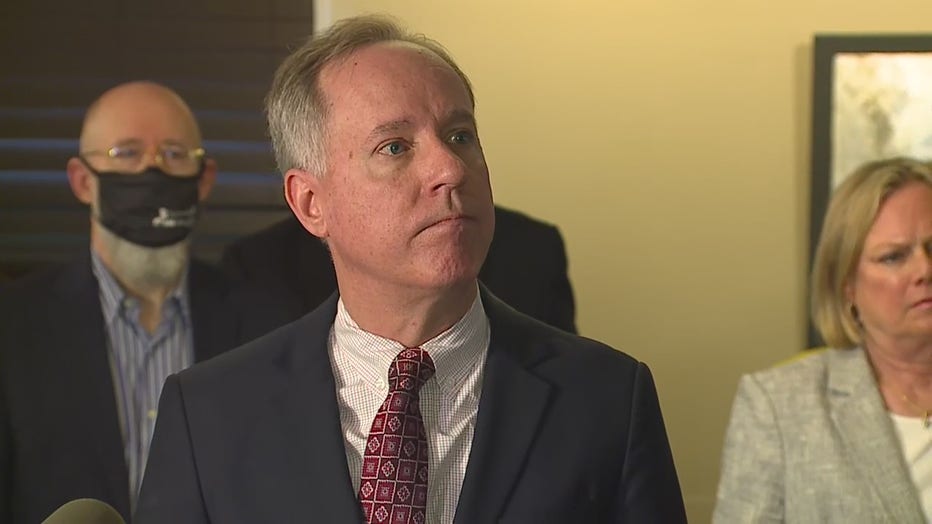 Under the terms of the new contract, Gableman will be able to continue to fight a series of lawsuits attempting to block his subpoenas of mayors and election officials at both the state and local level. Once the lawsuits are over, the contract calls for Gableman to consult with Vos about whether more investigation is warranted or the probe should end.

Vos said setting April 30 as the deadline was realistic and that he hoped the court battles would be resolved by then.

"I don’t want to make it seem like we’re going to keep this going for another year," he said.

The original contract was for $676,000 in taxpayer money to pay for the investigation. The extension only provides funding to pay for fighting the lawsuits.

Gableman's investigation has faced bipartisan criticism and calls for it to be shut down. Gableman said in presenting his latest report that the Republican-controlled Legislature should look into decertifying President Joe Biden's win in Wisconsin, a move that Vos and other GOP leaders have said they won't make and that nonpartisan attorneys have said was unconstitutional.

Biden's win over Donald Trump by nearly 21,000 votes has withstood recounts, independent audits and reviews and numerous lawsuits. Still, Vos ordered the review by Gableman last summer under pressure from Trump and those who falsely believe the election was stolen.

Dane County Circuit Judge Frank Remington. in ordering the release of documents requested by the liberal watchdog group American Oversight, said they were underwhelming and would not imperil the ongoing investigation.

"I cannot find a single document in this record that if released would undermine Mr. Gableman’s investigation," Remington said.

Remington said the public wants to know whether there were problems in Wisconsin’s elections and the best way to do that is through transparency, including releasing the records that include emails from MyPillow executive Mike Lindell and others and reports by other groups not directly related to Gableman's investigation.

"It’s for every man now to determine whether I have erred to examine these documents and I believe that when done so, will come to the conclusion this has been much to do about nothing," the judge said.

He added, "these documents do not support the argument that there has been an investigation, much less the conclusions that have been made by (Gableman)."

American Oversight attorney Christa Westerberg argued for releasing the records immediately and questioned whether Gableman has provided all of the records requested.

Gableman's attorney James Bopp said there are people who want to impede the investigation and releasing the documents, especially when they were first requested months ago, would have allowed people to know what Gableman’s intentions were and they could have hired lawyers, destroyed documents or taken other steps to thwart him.

"When a quarterback passes to a wide receiver, he doesn’t telegraph the pass. That’s exactly what we’re talking about here," Bopp said.

Bopp has said he planned to appeal the ruling, which the judge made last week but kept on hold until after Tuesday's arguments.

Under his ruling, Vos, Gableman and the Wisconsin Assembly would have to pay $1,000 each in penalties and the state would have to cover would will likely be thousands of dollars in American Oversight's legal costs.

American Oversight has filed three lawsuits seeking records related to the investigation. There are two other pending lawsuits related to subpoenas Gableman issued to state and local elections officials and the mayors of Madison and Green Bay.