Transgender athletes listed as boys on their birth certificates would be banned from participating in girls' and women's sports in Wisconsin from kindergarten through college under bills introduced by Republican lawmakers.

MADISON, Wis. - Transgender athletes listed as boys on their birth certificates would be banned from participating in girls' and women's sports in Wisconsin from kindergarten through college under bills introduced Tuesday by Republican lawmakers, proposals that come as more than a dozen other states consider similar measures.

The Wisconsin proposal faces an almost certain veto from Democratic Gov. Tony Evers, should it pass the Republican-controlled Legislature.

Rep. Barb Dittrich, a Republican from Oconomowoc who introduced the Wisconsin measure, told FOX6 that Evers would be a "sexist" if he doesn't sign it. 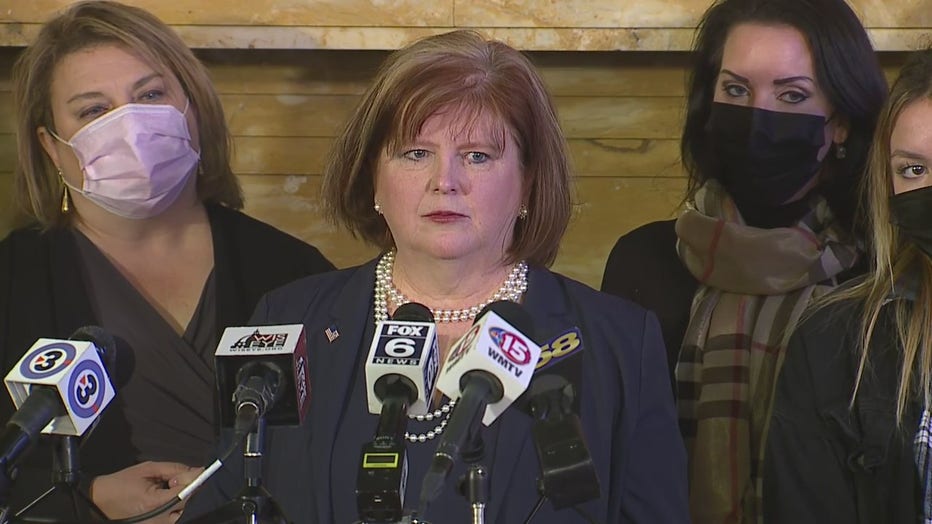 "If the governor is truly for women, why would he not sign something like this?" Dittrich said. "It is wholly unfair for a women to be competing and think she’s only competing against other females."

Evers didn't say if he'd veto the bill, but did tweet after the bill introduction: "My message to Wisconsin’s transgender kids and students today is simple: I see you. You are welcome, you are wanted, and you belong."

The Wisconsin bills would allow students to join teams only that correspond to their biological sex as assigned by a doctor at birth, unless the sport is classified as "coed." Schools would need to articulate if the sport or team is boys, girls or coed. It would apply to Wisconsin public schools, as well as private schools taking part in the state's Choice program, in addition to the University of Wisconsin and technical colleges. 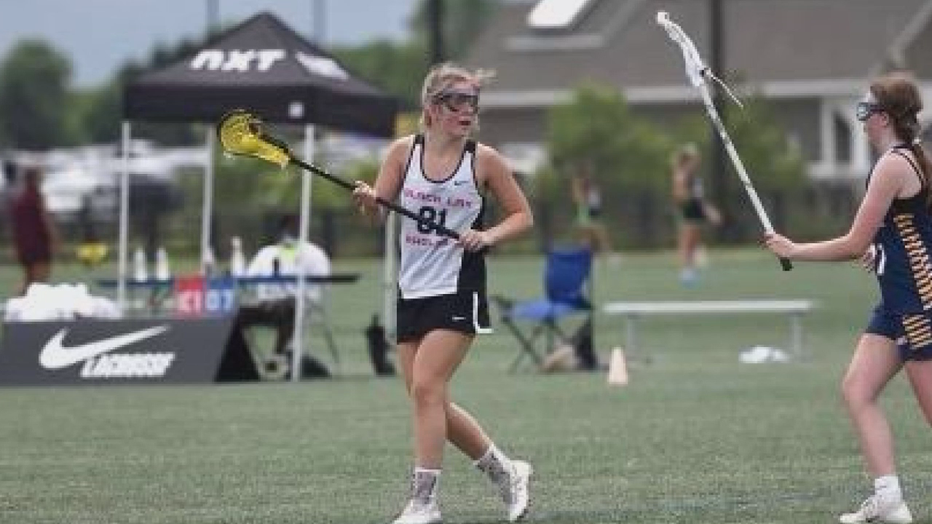 "You can’t win against men," said Rep. Janel Brandtjen, of Menomonee Falls. "That’s the biology, the reality. And honestly, you’ll ruin women’s sports forever. Why would you compete if you knew you couldn’t win? We want a fair playing field."

Supporters at a news conference announcing the bill, including gold-medalist Olympic speed skater Bonnie Blair Cruikshank who sent a recorded message, said the law change was needed to preserve the integrity of girl and women sports. 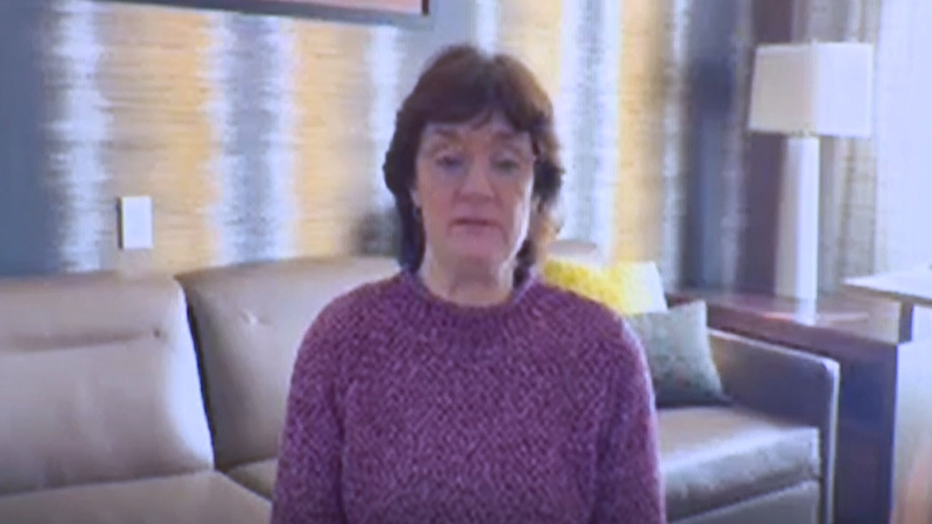 Blair Cruikshank, who competed as a speed skater for the United States in four Olympics, winning five gold medals and one bronze medal, said she had to take tests to prove she was a woman and then faced others who were taking performance-enhancing drugs.

"Athletes should not have to compete in an unfair environment and women’s sports should be protected," Blair Cruikshank said in the video message.

"It’s a fair playing field and allowing men to come in just destroys that, it’s angering. It makes me upset. We deserve this as women," Airiana Lynch, a high school sophomore who joined the bill introduction, told FOX6. She says she hasn't faced transgender competitors, but is worried. 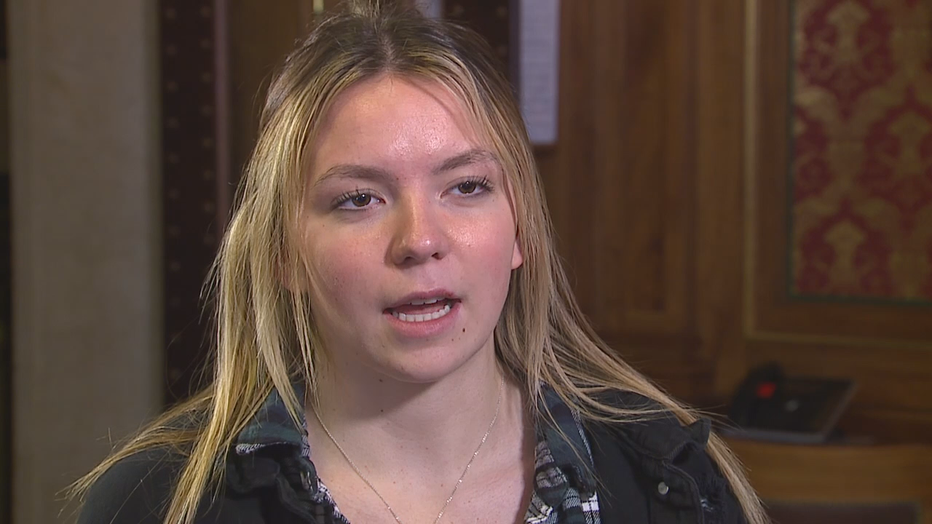 "We are talking about records, scholarships, advancements here. So to cut those things out, absolutely sends women far backwards, pre-1960s, and women are not going to stand for that. We’ve come too far in this nation to endure that," Dittrich said.

This year, Wisconsin joins 17 other states considering restrictions on either athletics or gender-related health care for transgender minors, including North Dakota and South Dakota, according to the Human Rights Campaign, an LGBTQ advocacy group.

Last year, Idaho became the first state to pass such a ban, but a federal court blocked its enforcement. In Connecticut, several girls are challenging a state law that allows transgender athletes to participate in female sports.

LGBT groups in Wisconsin are not cheering. 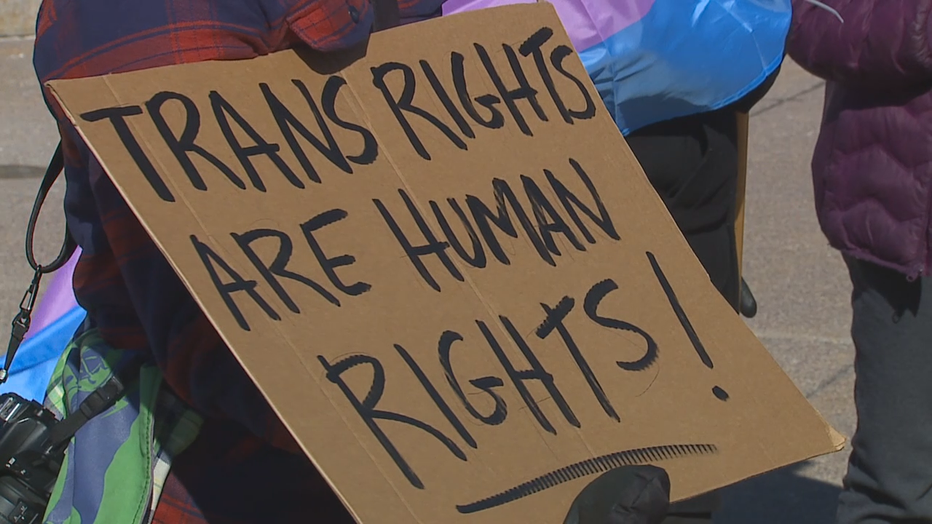 "It marginalizes an already marginalized group and my concern is of course that it’s going to have a profound impact on the health and well-being of our transgender students," said Brian Juchems of GSAFE, a group that helps LGBTQ youth and trains educators in Wisconsin.

The proposals come as a growing number of state high school athletic associations in the U.S. have enabled transgender athletes to play on teams based on their gender identity, and the NCAA offers guidelines for all its member schools.

President Biden's order immediately sparked a backlash from conservative groups, a split that reflects the deep divisions in the U.S. around this topic, leading to the introduction of bills like the two introduced in Wisconsin.

Reaction to the proposed bills

"Today’s Republican attacks on transgender youth and children in Wisconsin continue a deeply disturbing trend of legislators seeking to limit the rights and opportunities of LGBTQ+ youth in their schools. All young people, including transgender or intersex athletes, should have the right and the opportunity to participate in organized, school-sponsored athletics consistent with their gender identity.

"This proposed legislation is cruel and discriminatory and will cause further harm to children who are already under attack for simply being themselves. There is no place for discrimination in our schools, and that includes organized athletics. We must welcome and champion all athletes, regardless of gender identity or expression.

"This legislation is a blatant attempt to codify discrimination and perpetuate damaging, inaccurate, and deeply offensive stereotypes against trans youth, and discriminate against a group of young people who simply wish to apply their best selves in a sport they are passionate about. Instead of attacking kids who just want to play, our Republican colleagues should get to work on COVID-19 relief for struggling Wisconsinites."

Project to rebuild I-94 E-W corridor under consideration, again

It has been an on-again, off-again project that is now seemingly back on. The I-94 East-West project in Milwaukee County is slated to receive funding in the governor's most recent budget.

During the coronavirus pandemic, a Sussex teen turned her passion for baking into a business, only to be told that what she's doing is illegal. She's since joined a lawsuit against the state.