Carrying on a tradition as old as the state itself, the Red Circle Inn, Wisconsin’s oldest restaurant, is under new ownership.

NASHOTAH, Wis. - Carrying on a tradition as old as the state itself, the Red Circle Inn, Wisconsin’s oldest restaurant, is under new ownership.

"You can’t get more historic in the state of Wisconsin than this restaurant," said Dennis Fenrick, Geronimo Hospitality Group.

The Red Circle Inn has history built into its very foundation. 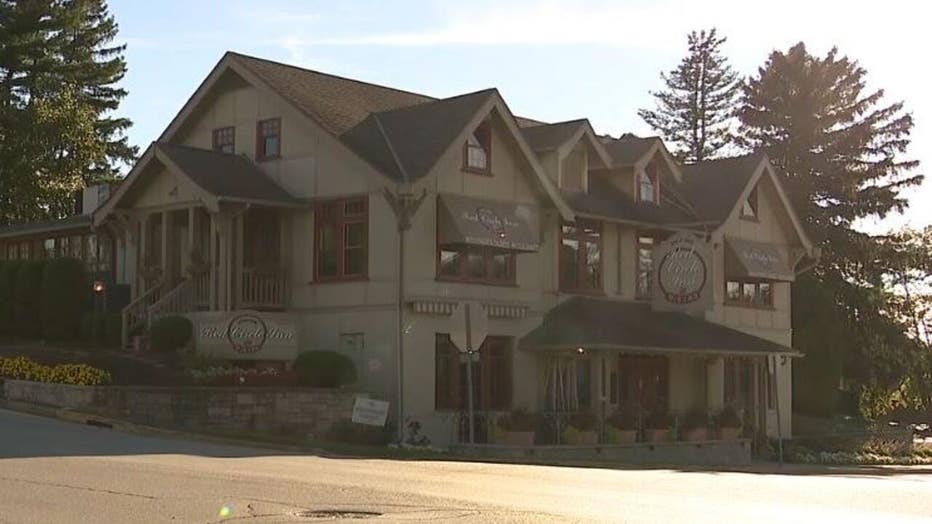 "This restaurant was, at one point, owned by Frederick Pabst," said Fenrick. "The land grant for this property goes back to 1847, before Wisconsin was a state."

For more than 170 years, tradition has held it together.

"A few weeks ago, I was up here just checking out the property, seeing the operation," said Rocky Kitzman. "The couple that was in here was like, ‘This is the third generation to get married at this property.’"

Kitzman, the new general manager, knows it’s a rare thing for people to have a restaurant they’ve visited for decades. 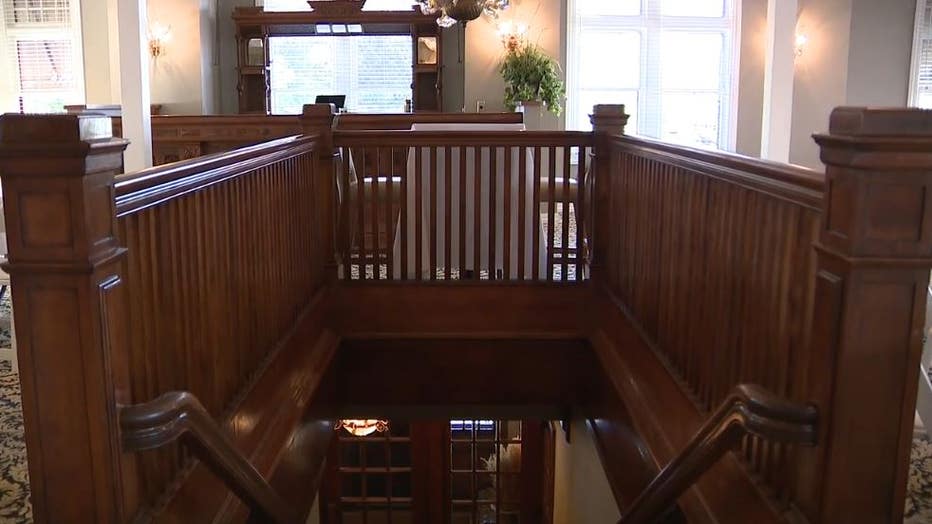 "To me, that just means a lot, and you can see people light up when they talk about the place," said Kitzman.

The restaurant has given him that same kind of spark.

"Anything that has a story to it, I think, really makes it glow, gives it that much more experience you can really work with," said Kitzman. 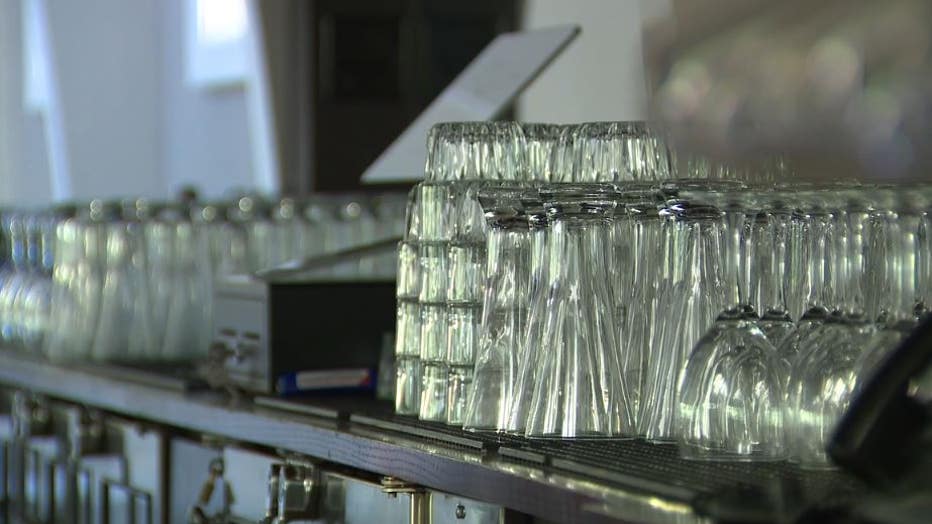 He’s working with supper club vibes for food and drinks as the new ownership group renovates the bar and restaurant.

"Going back to doing relish treys is a real goal of mine. I think that’s a quintessential piece of supper clubs," said Kitzman. "Do classics, do manhattans, pink squirrels, grasshoppers."

"It’s about kind of honoring history, so we’re going to see a lot of bringing back nostalgia to the building," Fenrick said. 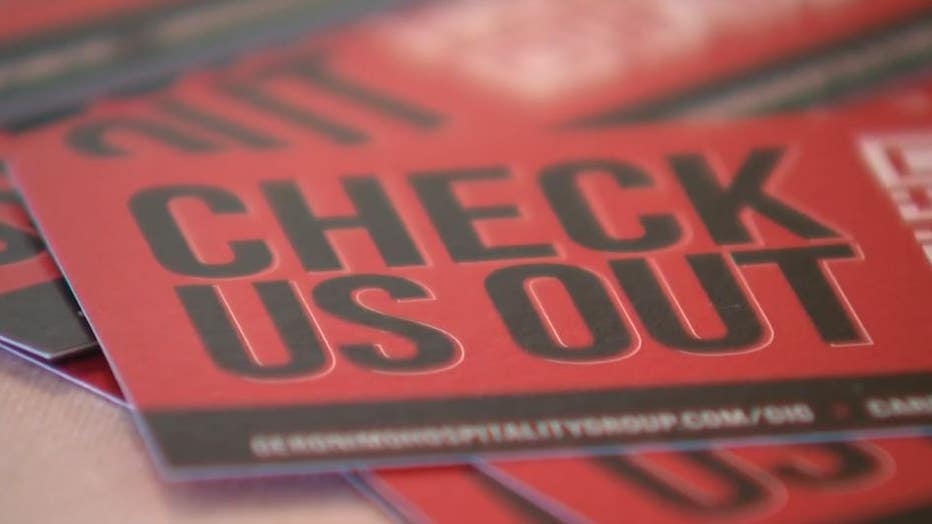 Restaurants and supper clubs are such a big part of Wisconsin culture, but the food service industry has struggled since the coronavirus pandemic, with job recovery still lagging behind other industries.

"It’s getting better," Kitzman said. "It’s everywhere still. I think this is something that’s going to be a long recovery."

They want to be caretakers for the historic restaurant, where guests can create new memories to build upon the tradition.

"In this world where restaurants come and go, to be able to have a place that’s been around for 170+ years and maintain that history is a privilege," said Kitzman.