Milwaukee's latest efforts to keep people safe from reckless drivers include speed humps and a plan to seize cars of repeat offenders.

MILWAUKEE - Milwaukee's latest attempt to keep people safe from reckless drivers includes a new proposal to seize vehicles from repeat offenders. This is similar but different from the plan already going into effect on May 1 to tow cars of unregistered vehicles used in reckless driving.

The Milwaukee Common Council's Public Safety and Health Committee this week approved legislation to target repeat offenders. The committee is sending a proposal to the full Common Council that would declare repeat offenders a "nuisance per se." The legislation defines the offenses: "fleeing an officer, reckless driving and speeding." That would then allow the city to go to court to ask a judge to let the city seize their vehicles.

The offenses included speeding and driving without a license, among others. 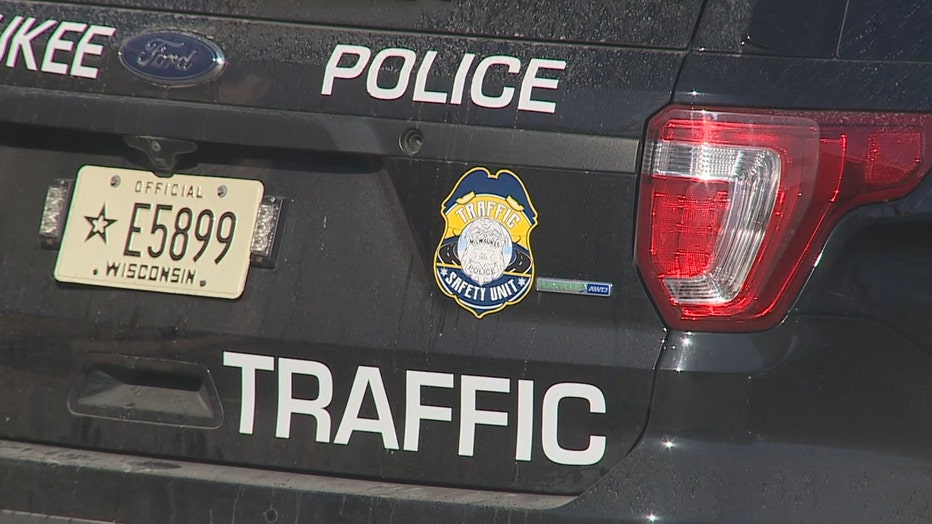 "They literally have no respect for your life, none whatsoever. And I think people are fed up," Alderman Michael Murphy said at a hearing.

"That’s a lot of people who take those tickets look at them and throw them in the backseat of the car – ‘thanks very much’ – and they drive off," said Murphy. "That’s exactly what happens, so, those individuals need to be held accountable."

"I live on a busy street. I see it day in, day out. And there are individuals who just should not be driving," said Alderman José Pérez.

Near Hadley and Grant in the city's Sherman Park neighborhood, residents said the driving was so bad they installed a makeshift roundabout. That roundabout is now gone, but the city is installing speed humps around it.

Resident Marquis Edwards has witnessed reckless driving close to his nearby home on Grant.

"All of a sudden I hear tires squealing, "Edwards said. "I saw them drive up on the sidewalk, and continue down the sidewalk past all these houses, past these people that were walking. I saw a few people have to jump to get out of the way.

"I was like, wow, in front of my own house, like that makes me nervous – that’s because I have a dog, I’ve got brothers, you know? I’ve got little cousins, nieces and nephews that come over and love to play in the front yard all the time." 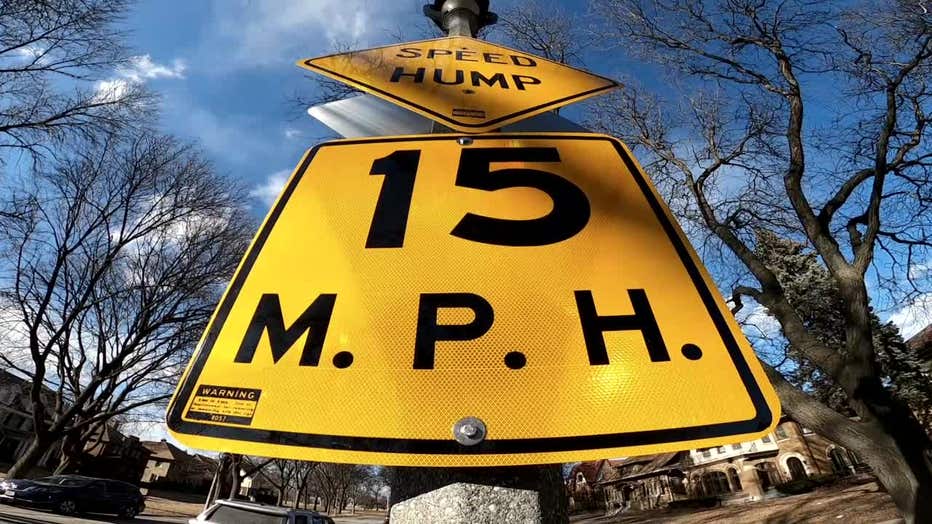 On the same street, resident Kyler Berg, a new father, is worried about his 8-month-old daughter.

"We’re not excited about how reckless driving has been kind of crippling our city," said Berg. "It’s pretty bad, as we sit and enjoy our nighttimes, it’s quite a bit of tire screeching, loud, quick moving vehicles."

Milwaukee's Department of Public Works installed a speed hump on their street in late 2021.

"As you can see with this car pulling up, it’s been helping quite a bit slowing and deterring traffic, as people travel on through," Berg said as a car went across. "So, there has been improvement for sure, yep, 100%. It has improved quite a bit. That just makes me super excited about the next three potential speed bumps coming." 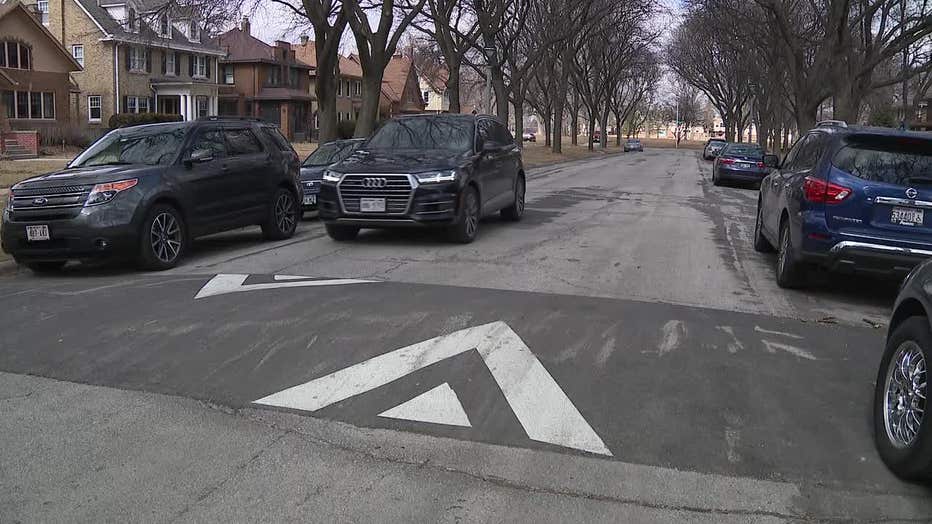 "Once these got installed, slowly but surely, I saw people slowing down, being like, "Oh, there’s a speed hump up here,'" Edwards added.

"Having slow roads that are safe to be on for kids is going to be exciting," said Berg.

A Milwaukee County jury found Rodney Robbins guilty on Thursday, March 10 in connection with the fatal shooting of LZ Jolly, who was fatally shot outside Warren's Lounge near 25th and Hopkins in May 2019.