“Really heartwarming:” Plenty of volunteers answered the call to help fill sandbags after flooding in Mayville

"Really heartwarming:" Plenty of volunteers answered the call to help fill sandbags after flooding in Mayville

MAYVILLE -- Heavy rains and localized flooding forced officials to evacuate not one but two schools in Mayville on Wednesday, September 7th -- and led to a call for volunteers to help fill sandbags. Plenty of people responded to the call for help.

On Wednesday morning, Trey Janzer was among the dozens of volunteers pitching in to protect his school -- St. John's Lutheran School. 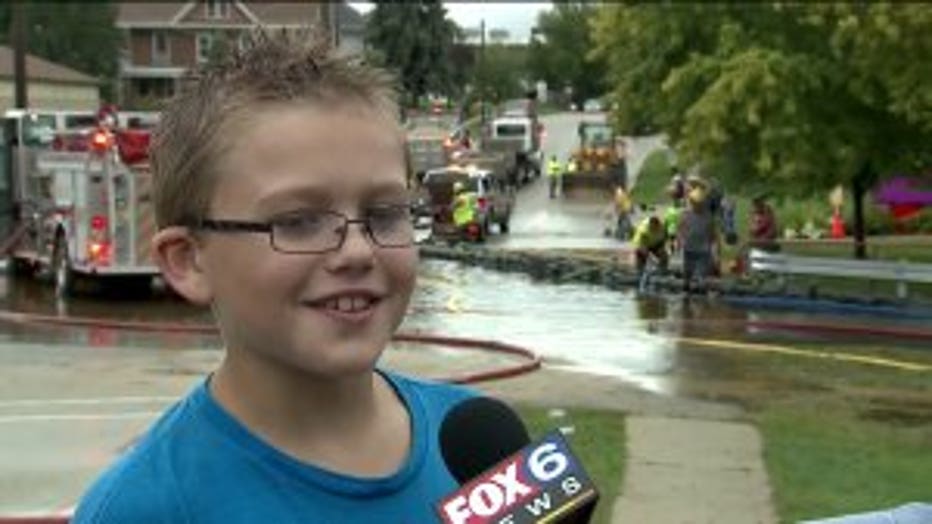 "I started off with squeegeeing because there was (water) really high on the floor, so I squeegeed so we could get to the drain," Janzer said.

Around 9:30 a.m., students were evacuated and sent home early.

10-year-old Janzer and others stuck around to help build up the sandbag barrier on Bridge Street.

"It`s my school. I`ve been here all my life. I just wanted to help out," Eric Moede said. 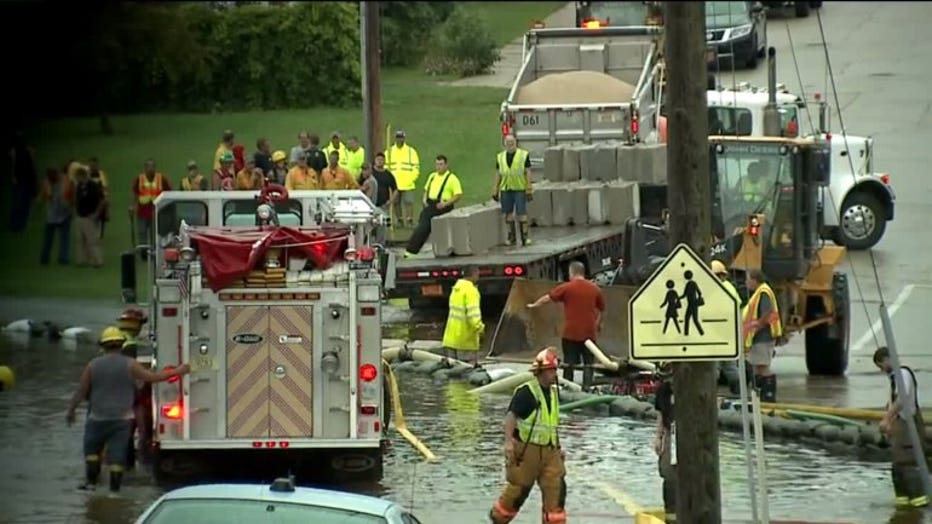 "Put them on the far side of the school, so it didn`t hit the electrical and stuff and we put the pipes out for the, like, pumping down into the parking lot down below," Moede said.

Plenty of Mayville's 5,000-plus residents and others joined in the effort. 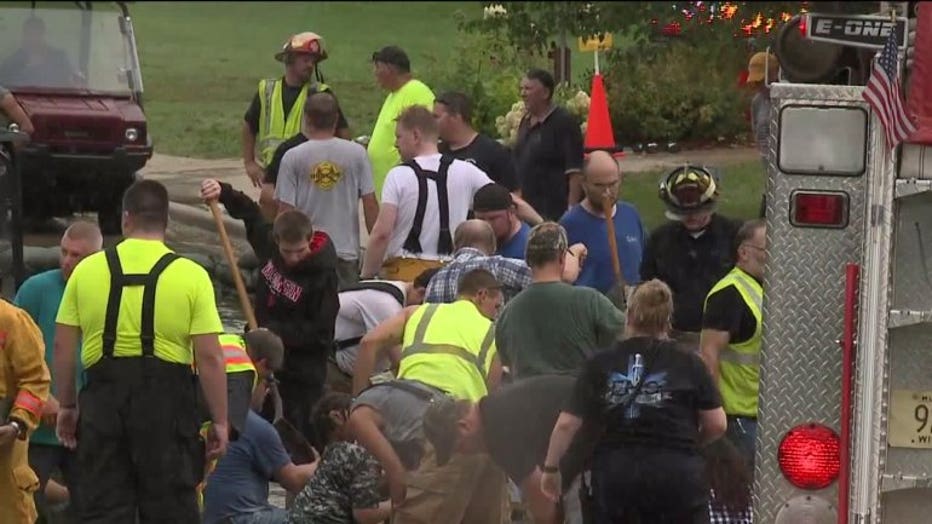 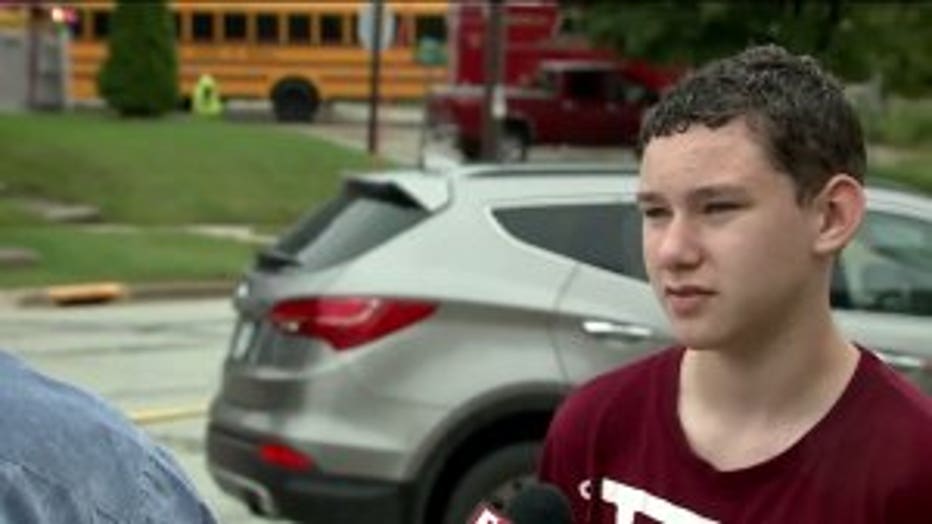 "Mayville`s a pretty small community, and I think they only have so many people, and everybody was at work, and I was at work, and to have the opportunity to come, I figure, the more people they can pull from surrounding communities is gonna be helpful," Lane Funk said.

Koenitzer said she appreciates all the effort.

"It`s so cool. You`re just like this far from teary-eyed," Koenitzer said. 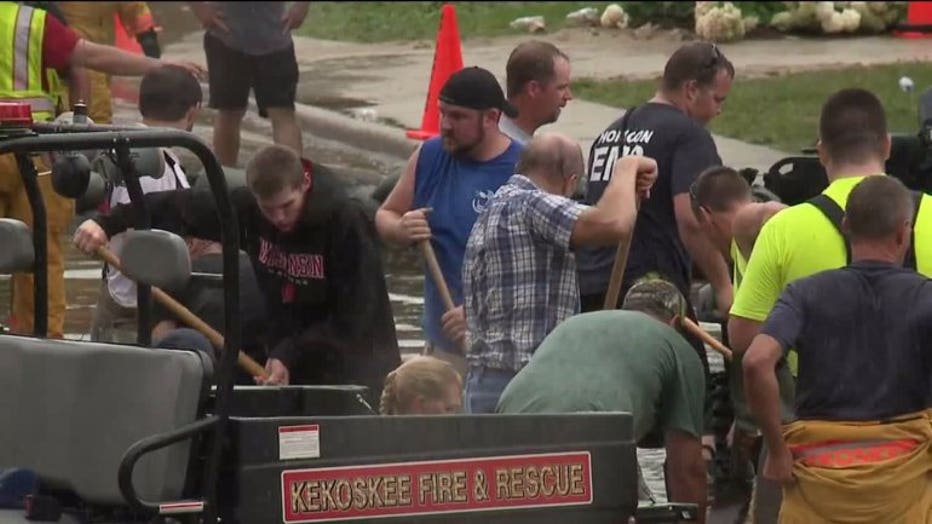 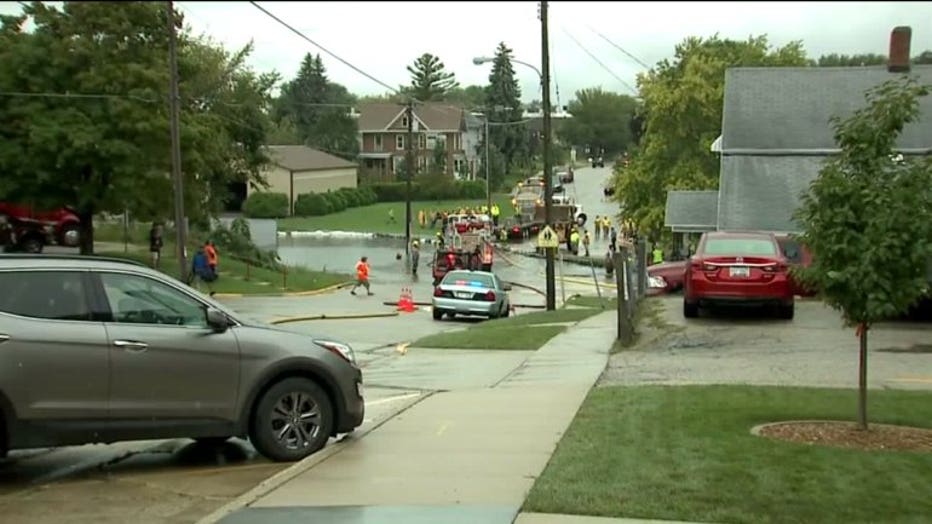