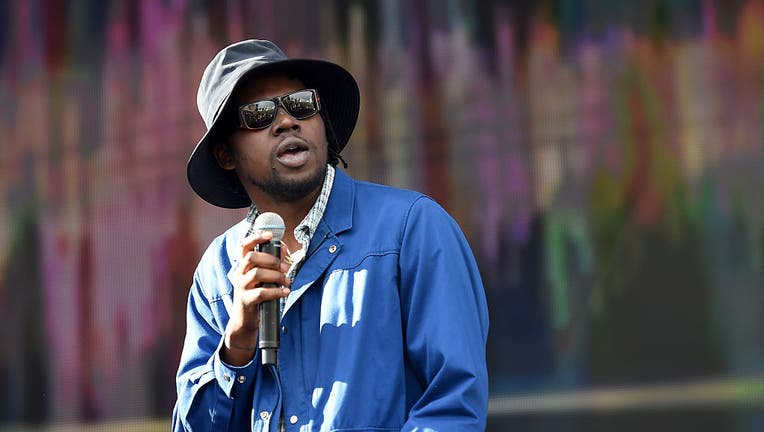 LOS ANGELES - Theophilus London, a rapper from Trinidad and Tobago who has collaborated with artists including Travis Scott and Ellie Goulding, has been found safe after disappearing months ago in Los Angeles.

At the time of his disappearance LAPD announced the 35-year-old rapper was last seen on October 15 around 12 p.m. in the Skid Row area of downtown LA.

On Wednesday, January 4, London's cousin, Mikhail Noel, shared the news on his social media that the rapper has been found safe.

"Over the last few weeks, friends and family of Theophilus London have been working together to piece together his whereabouts," a statement from Secretly, a music label group that has worked with London, said at the time of his disappearance. "The last time someone spoke with him reportedly stretches back to July 2022 in Los Angeles. London is 35 years old, Black, 6'2", 175 pounds, with dark brown eyes. If you have any information regarding his whereabouts or well-being, please reach out to his cousin Mikhail Noel at his Instagram account @iamdjkellz, or the LAPD."

During the search for London, the rapper's father Lary Moses expressed his love for him, vowing to find him.

"Theo, your Dad loves you, son. We miss you. And all your friends and relatives are searching for you. Wherever you are send us some signal. No matter what we will come get you son," he wrote in the statement back in December 2022. 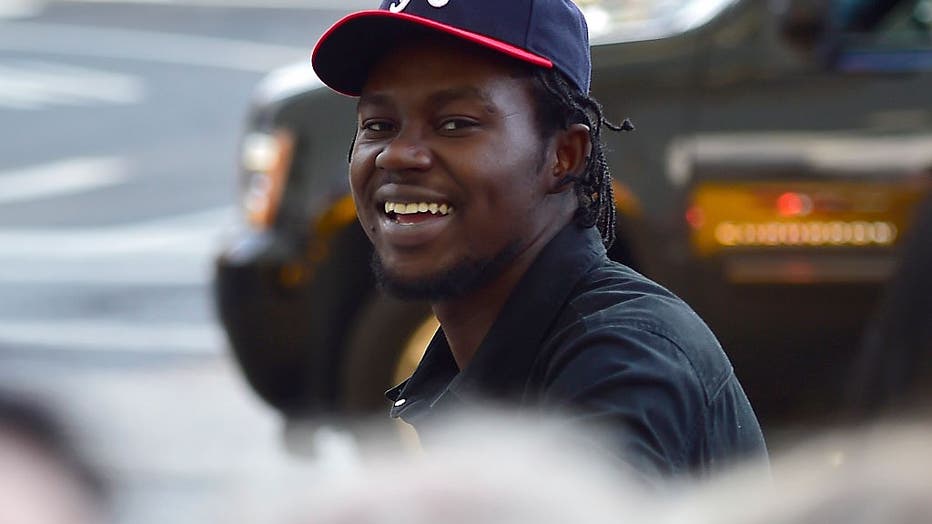 London was born in Trinidad and Tobago and later raised in Brooklyn, New York. 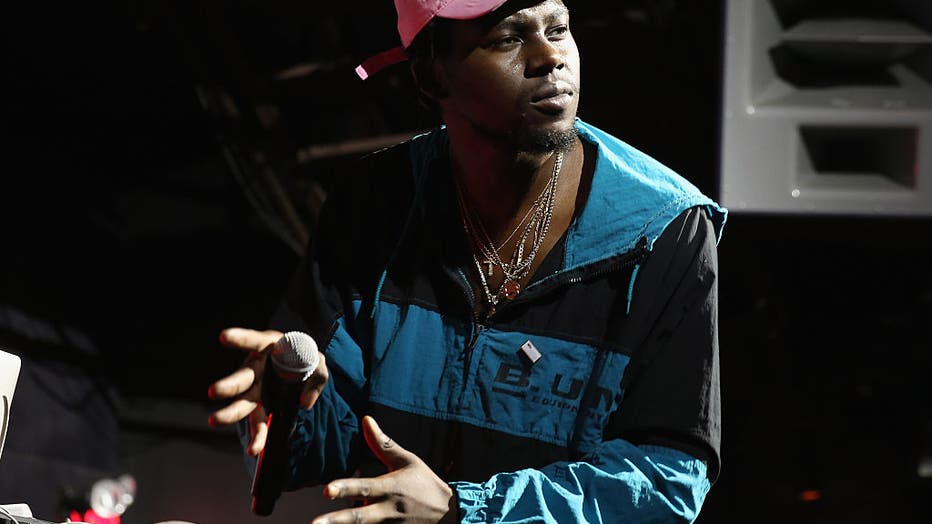 He was nominated for a Grammy in 2016 for best rap song and rap performance for his work on West's 2015 song "All Day" alongside Paul McCartney. His most recent album, "Bebey," was released in January 2020 by his own record label, My Bebey Records.

"I wanted to see what a sense of family is, a sense of me having a plot of land, building a house on my own land, instead of sleeping at a hotel for the rest of my life," he told Complex of branching out on his own in 2020.