MADISON, Wis. - University of Wisconsin System officials are proposing that all of its 39,000 employees receive pay raises of 2% and 2.5% over the next two fiscal years, despite a projected $373 million deficit in the state's general fund. 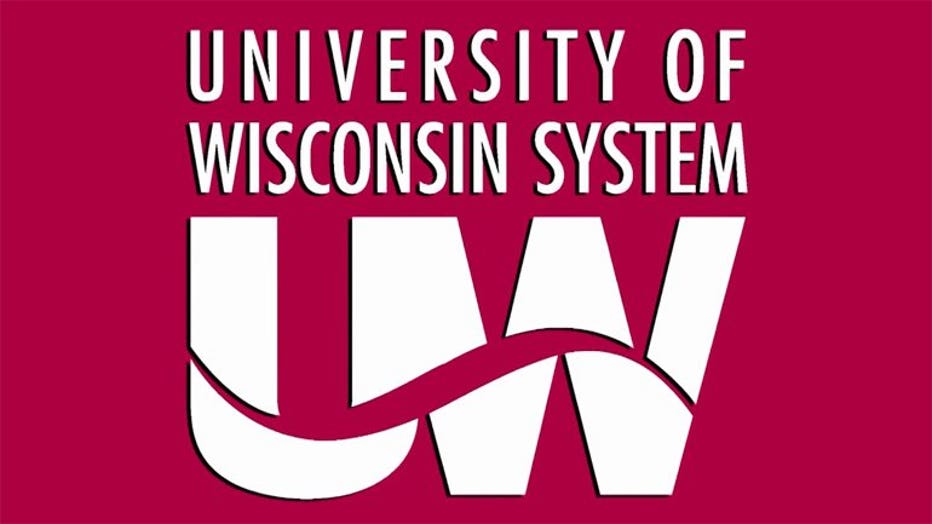 The UW-System wants the state to fund all of the nearly $95 million in pay raises, instead of the 70% it typically funds. Campuses usually cover the rest with tuition revenue. But, officials noted a freeze on in-state, undergraduate tuition is expected to continue in the next two years.

System officials said the plan still would not bring its salaries in line with what other peer institutions are offering.

“Unfortunately, due to these gaps, UW-Madison continues to be the target for outside institutions trying to recruit our talented faculty and staff,” university officials wrote in a plan submitted to the UW Board of Regents, the State Journal reported.

The system’s annual faculty turnover report, released Monday, shows about 7% of faculty, or 376 professors, left in the 2019-2020 academic year. The majority were retirements with just 21 employees citing “salary-related job changes.”

The regents will consider the employee compensation plan at their Thursday meeting.

The regents will also consider a request from UW-Madison to increase tuition for several graduate and professional programs. In many cases, the increases amount to inflation adjustments, but others are to bring tuition rates closer to what peer schools charge.

The University of Wisconsin System announced on Monday, Dec. 7 that its COVID-19 surge testing sites will operate at least until Christmas.

Report: WI spending could exceed revenue by $373M in next 2 years

State spending in Wisconsin is projected to exceed revenue by about $373 million in the coming two years.