Racine police are looking for Anthony Garcia, a person of interest in a shooting Aug. 26 involving as many as 30 or 40 shots, leaving five hurt.

RACINE, Wis. - The Racine Police Department said it has identified and is looking for a "person of interest" in a shooting that wounded five people in August.

Police said they are "looking to speak with" 38-year-old Anthony Garcia.

Neighbors told FOX6 News they woke up to arguing and a barrage of bullets – as many as 30 or 40 shots – echoing in the street near Prospect and Fairchild on Aug. 26.

Garcia's last known address, police said, is in Milwaukee's Bay View neighborhood on Woodward north of Lincoln. He is described as 5 feet, 9 inches tall and 220 pounds with black hair and brown eyes. He has a tattoo that says "Victoria" above one eye. 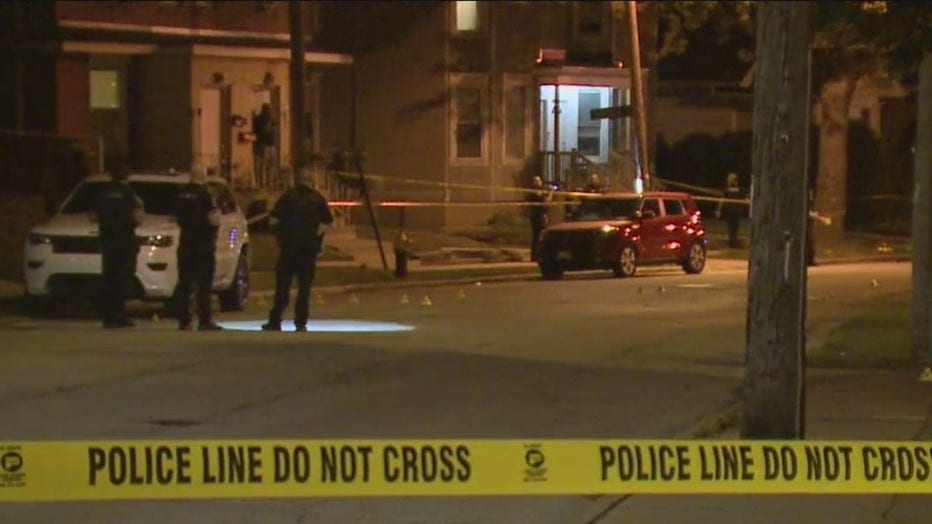 Anyone with information is asked to call investigators at 414-378-6734. To remain anonymous, contact Crime Stoppers.