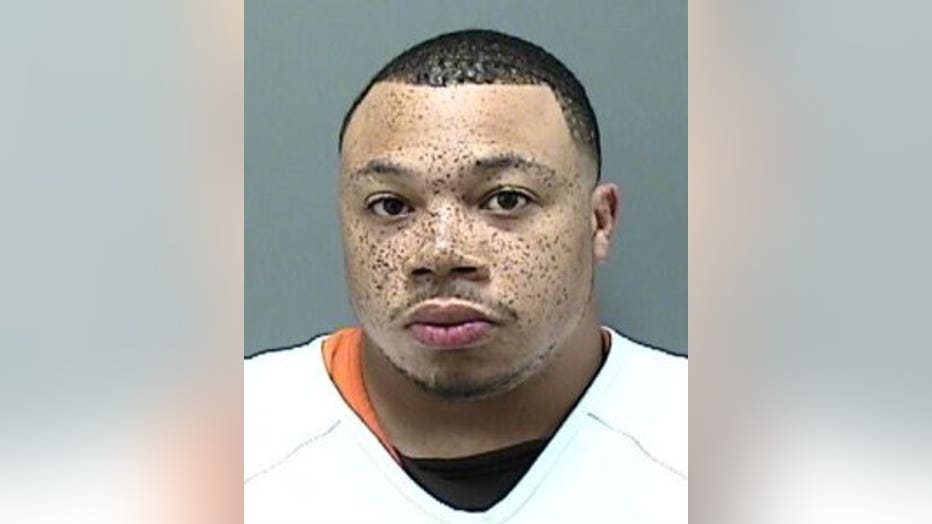 On Friday, June 28, the Racine County Sheriff's Criminal Investigators obtained information that there was an inmate in the correctional center who was claiming to have been sexually assaulted by a correctional officer.

Investigators arrived at the facility and located the inmate. The inmate told investigators that she was threatened, choked, sexually assaulted and forced to perform sex acts on a correctional officer.

The correctional officer, a 35-year old Milwaukee man named James Faulkner, was then interviewed. Faulkner admitted to having sexual contact with the inmate and was taken into custody. He is now held in the Racine County Jail on the following charges: