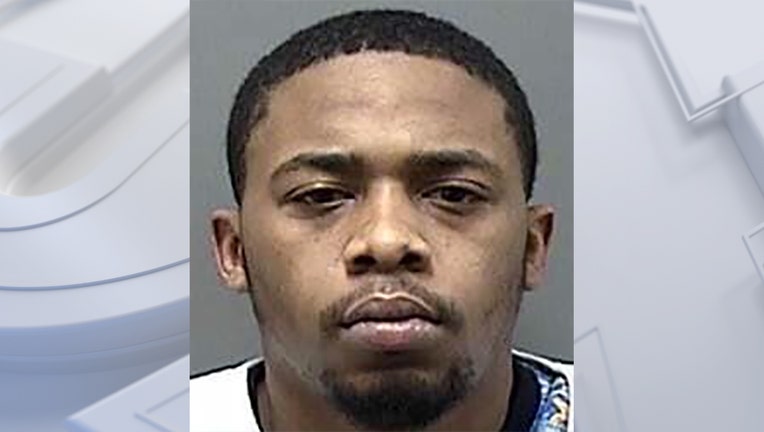 RACINE, Wis. - Racine police are searching for Kevion Minor -- identified as the suspect in a Friday, April 30 shooting.

Police were dispatched to the area of Hamlin and Drexel around 5:45 p.m. for a reported shooting.

The victim, a 41-year-old man, was found suffering from multiple gunshot wounds and was taken to the hospital.

According to police, Minor knew the victim's stepdaughter and he had been threatening to "kill her entire family."

Minor fled the scene in a tan/gold Chevrolet Malibu or Impala, police said. He has an active felony warrant through the Wisconsin Department of Corrections. He should be considered armed and dangerous.