The Racine Police Department released body camera video from a fatal officer-involved shooting. No criminal charges will be filed against the officer.

RACINE, Wis. - The Racine police officer who shot and killed a man in May will not face criminal charges, the district attorney's office confirmed Tuesday, July 19.

As the family of Da'shontay King, the man killed, and District Attorney Patricia Hanson met inside the Racine County Courthouse, news of her decision had already spread – a decision the King family disagrees with.

"It's horrifying," Attorney William Sulton, who represents the King family, said. "What it shows is that Officer Brenner decided to stop Mr. King by shooting him, and you simply can't do that under the law."

The district attorney's report was posted but taken down and republished hours later – including a snippet of Officer Zachary Brenner's body camera video from the incident.

Police said Brenner on May 20 tried pulling King over on a warrant for carrying a gun as a convicted felon. The video starts as King runs away. 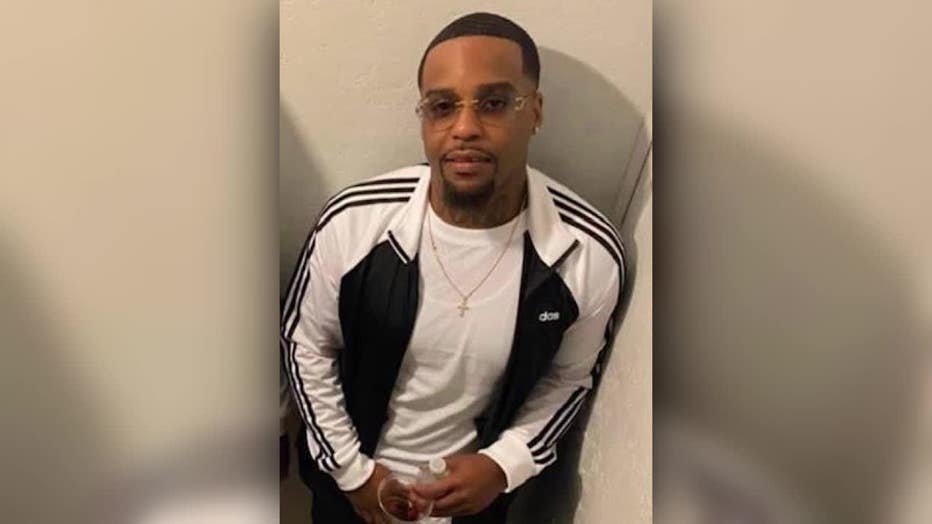 King kept going, jumping over a fence and running through a field. In the video, King then appears to drop a gun. When King lunged toward it, Brenner opened fire.

"He did as he was trained to do," said Robinson. "He gave plenty of commands and opportunities and warnings and waited to see what would happen as long as he could."

The Racine Police Department released bodycam video from the fatal officer-involved shooting of Da'shontay King, which happened in May.

In her report, Hanson agreed. The district attorney wrote Brenner's use of his firearm was "reasonable and necessary" given King had a gun and posed an imminent threat.

Still, the King family feels the district attorney's decision was rushed because it does not include a final autopsy report.

"How do you intend to prove a death if you don't even have a cause of death to review?" said Sulton. 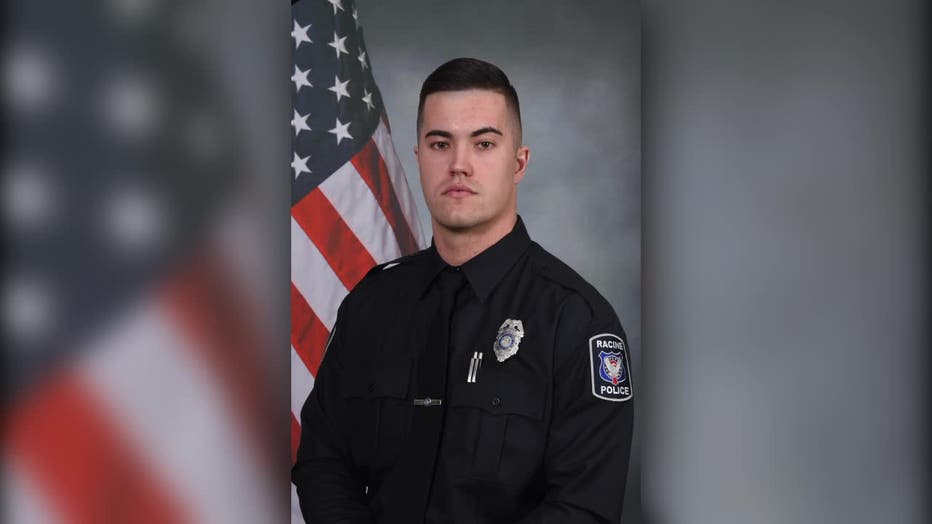 Sulton said it is his opinion that Brenner's third shot is what killed King. By getting the autopsy report, it is his belief that it would prove there was no justification for that third shot.

Brenner will be placed on "administrative light duty," Robinson said, while the police department conducts its own review of his actions.  He had been placed on administrative leave following the shooting.

Robinson said Brenner will be welcomed back as the review looks at whether he followed department policies.