Thursday, the Racine Police Department unveiled a virtual reality simulator – to help officers get practice – without leaving the building.

RACINE, Wis. - There is never enough training. That's a statement frequently heard from men and women in law enforcement.

Thursday, the Racine Police Department unveiled a virtual reality simulator – to help officers get practice – without leaving the building.

A Racine police officer is responding to a domestic dispute – involving a baby – virtually. 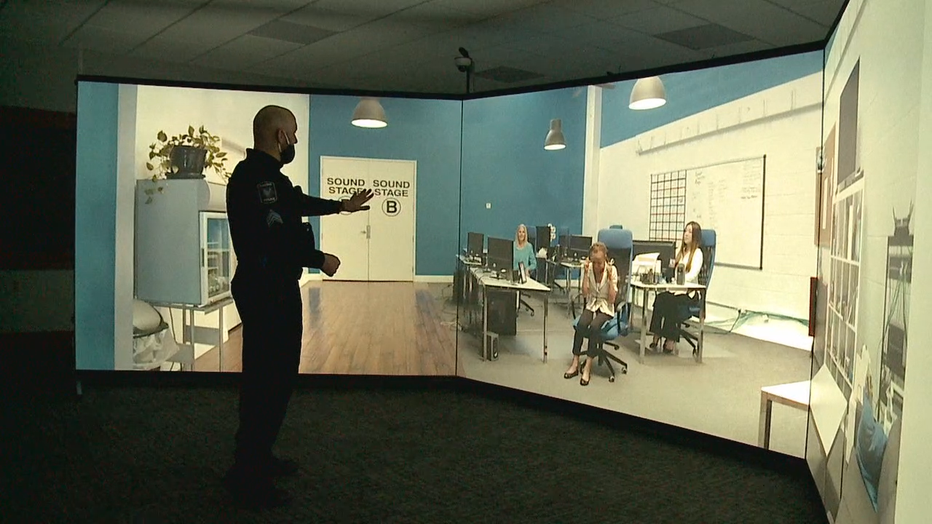 "So this is a Virtra three-screen reality simulator," Sgt. Kevin Sell said. "We can take so many of the different things that you have to encounter in law enforcement and put it in a training scenario; and teach them, and help them learn."

Unveiled by Racine police Thursday morning, each scenario is controlled, and altered, by the instructor. Making it diverse, and challenging, for all department 180 officers who will train with it.

"This is for the community," he said. "We’re doing this to make our community safer by getting our officers to be able to respond here in a stressful situation, but it’s safe. It’s a training environment." 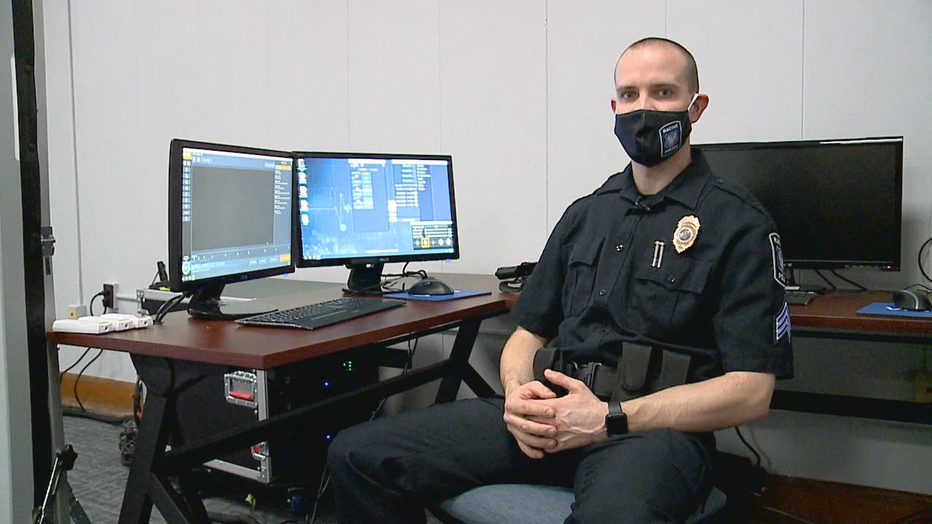 Getting it right here – can save lives – out there.

In the future, police hope to invite members of the public to give the simulation a try.

Helping others to walk a few minutes in their shoes.

The prosecution and defense rested their case in the Martice Fuller trial and Fuller chose not to testify in the case. Prosecutors say Fuller, 17, fatally shot his ex-girlfriend, Kaylie Juga, and wounded her mother, Stephanie Juga, in their Kenosha home in May 2019.