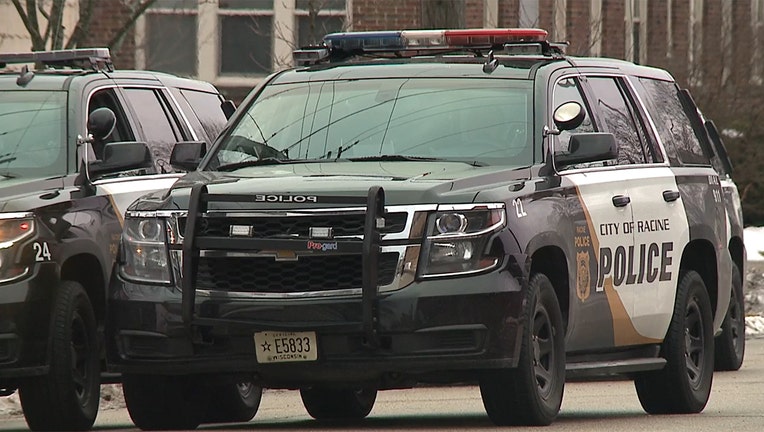 RACINE, Wis. - A man was killed and a woman was seriously injured in a Racine shooting on Friday morning, Jan. 15.

Police were called to the area of 8th and college around 5:30 a.m. Friday for a reported shooting. When they arrived officers found a man dead of an apparent gunshot wound and a woman suffering from a life-threatening gunshot wound.

The woman was taken to the hospital in serious condition. The man was also declared dead at the hospital.