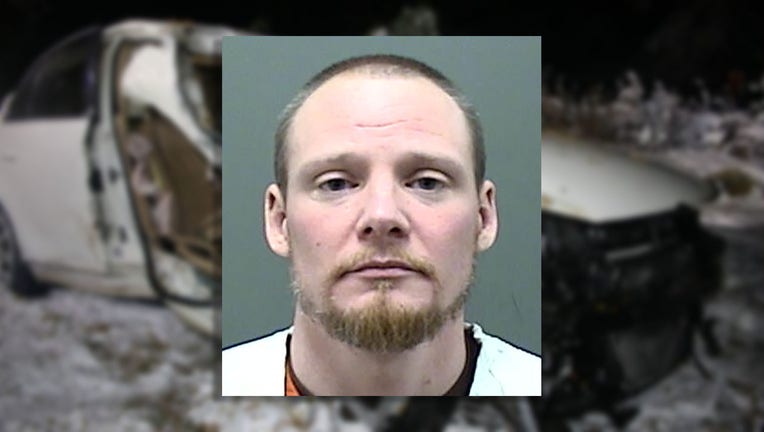 CALEDONIA, Wis. - Jonathan Vaughn, 39, of Racine has been charged in connection to a fatal 2019 Caledonia crash.

Police were dispatched to Green Bay Road and Louise Lane in Caledonia on Nov. 1, 2019 for a reported crash where an occupant was ejected from the vehicle.

Officers at the scene found the severely damaged vehicle with catastrophic damage and the windshield completely missing. Vaughn was seen performing CPR on a man who was later pronounced dead as a result of injuries sustained in the crash.

A criminal complaint states Vaughn was "extremely emotional" and claimed the victim was driving the car. He said he was in the car, but not ejected, and climbed out of the driver's side door.

A witness said they saw the vehicle speeding near Three Mile Road and turn before the crash. They saw the aftermath of the crash -- including Vaughn exit from the driver's side door. 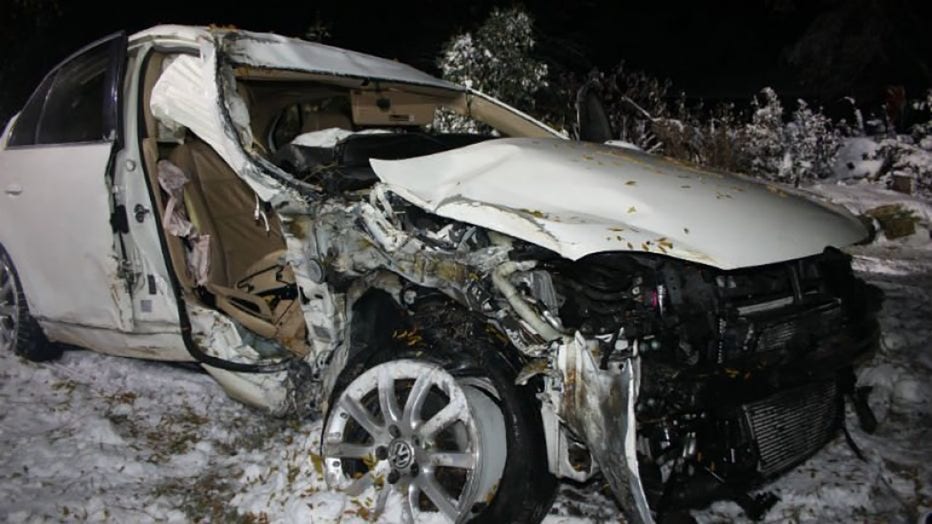 While speaking with Vaughn, officers noted his eyes were glassy and bloodshot and had thick, slurred speech. He admitted to consuming alcohol.

Officers obtained a search warrant for Vaughn's blood at the hospital. After being analyzed, it was found Vaughn's blood matched the blood found in stains to the driver's side airbags.

Blood found on the passenger side airbags could have only been put there by someone in the passenger seat, due to the dynamics of the crash, the complaint states. That blood was found to be a DNA match to the victim.

Vaughn has a history of convictions dating back to 2001 for crimes such as disorderly conduct and intimidation of victims. In 2004, he was convicted of OWI in Mount Pleasant.

A preliminary hearing in the case is scheduled for March 31.

The driver in a Saturday morning hit-and-run on Milwaukee's north side fled the scene after striking another motorist and a garage.