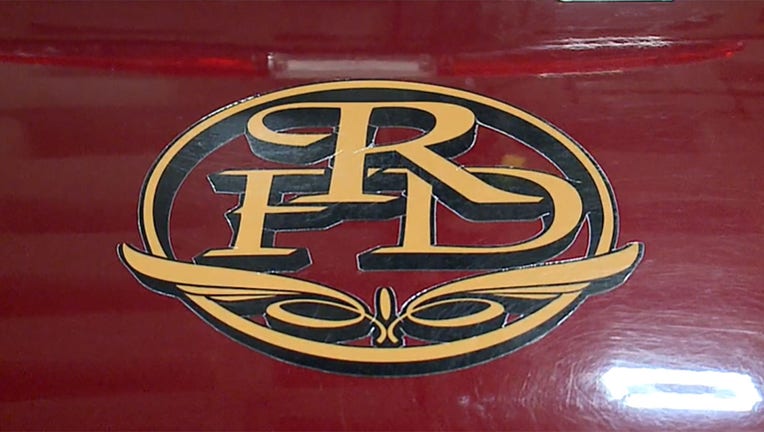 RACINE, Wis. - The Racine Fire Department on Wednesday responded to a fire at Hestia Heat Treating. One person was injured.

Nearby construction workers saw smoke and fire coming from the facility's roof around 10:20 a.m. and called 911.

Upon arrival, firefighters extinguished the fire and treated one person. That person, a 53-year-old man who worked there, fell from a ladder was he tried to carry fire extinguishers to the roof to put out the fire. The man was then taken to the hospital and is in stable condition with non-life-threatening injuries.

Fire officials said a spark from a welding repair operation ignited fine dust particles located on the inner walls of exhaust ductwork above a heat treating furnace. Fire then went through the exhaust, damaged the rooftop exhaust stack, and ignited the rubber roof membrane.

Total damage is estimated at $4,000, officials said. Workers returned to normal operations after a short evacuation to allow firefighters to remove heavy smoke.

Fire at Auto Start in Milwaukee

Firefighters on Tuesday, April 12 responded to the scene of a fire at Auto Start in Milwaukee.