A 21-year-old Racine man is accused in connection with the fatal shooting of a friend near Superior and Yout streets on Tuesday evening. According to prosecutors, he told investigators he shot his friend in the head "accidentally."

RACINE, Wis. - A 21-year-old Racine man is accused in connection with the fatal shooting of a man near Superior and Yout streets on Tuesday evening, Aug. 2. The accused is Isaiah Martinez-Phillips – and he faces the following criminal counts:

According to the criminal complaint, Racine police were dispatched to the area near Superior and Yout streets on Tuesday evening, Aug. 2. The victim was located in the living room of a home -- and was deceased. Officials noted a "dark-colored revolver was present on a coffee table, along with at least five live rounds, and what appeared to be one spent cartridge," the complaint says.

Officials said numerous individuals were detained at the scene. Investigators were advised that the defendant, Martinez-Phillips, "made unsolicited statements that he was sorry and that it was his fault." The defendant told investigators he had shot his friend in the head "accidentally." 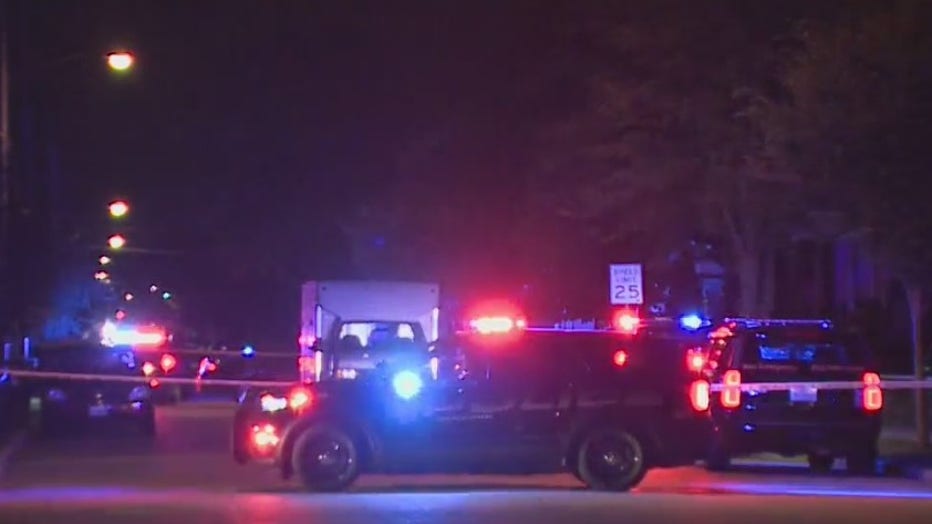 Statements from other individuals present at the scene of the crime were similar to those of the defendant.

Martinez-Phillips made his initial appearance in Racine County court on Wednesday, Aug. 3. Cash bond was set at $25,000. The defendant is due back in court for a preliminary hearing on Aug. 10.