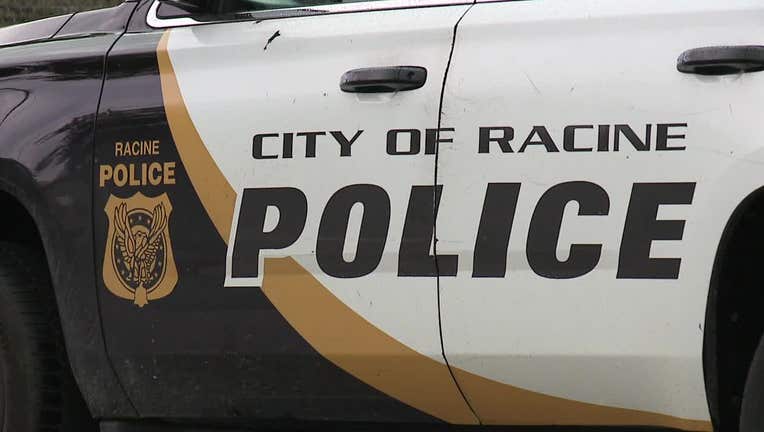 RACINE, Wis. - Racine police are investigating the fatal shooting of a 25-year-old man, identified as Gilbert Cotton, near 17th and Packard Avenue on Wednesday evening, Jan. 18.

Officers responded to the neighborhood around 7:40 p.m. Wednesday. When they arrived, they found the victim lying on the floor from what appeared to be a fatal gunshot wound. The shooter, later identified as 26-year-old Jimmy Mumper, fled the scene before police arrived.

Investigators were given information from witnesses that the incident took place over a domestic-type incident.

Mumper has been taken into custody. He was interviewed and transported to the Racine County Jail. 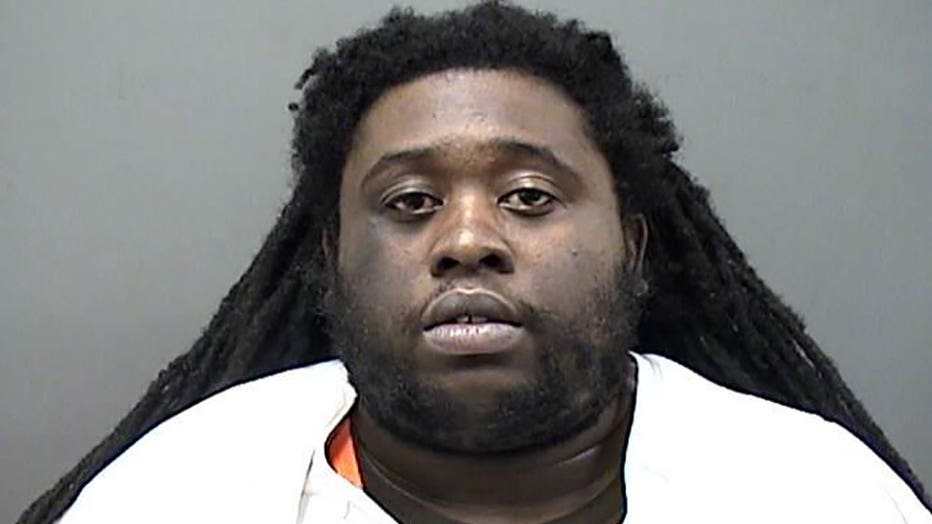 Mumper now faces a charge of first-degree intentional homicide, online court records show. According to the criminal complaint, Mumper was identified as the shooter in this incident by two witnesses to the crime.

Mumper made his initial appearance in Racine County court on Monday, Jan. 23. Cash bond was set at $250,000. Mumper is scheduled to be back in court for a preliminary hearing on Feb. 1.

Racine investigators are looking for more information about this incident. Any witnesses, or citizens with information, are urged to call the Racine Police Department Investigations Unit at 262-635-7756. Those who wish to remain anonymous may contact Crime Stoppers by phone at 262-636-9330, or through the Crime Stoppers app by using the p3 app.