RACINE, Wis. - Racine County Sheriff Christopher Schmaling on Friday, Feb. 19 announced that a verdict has been reached in a homicide case dating back more than two decades.

The killer of Juanita Zdroik, Schmaling said, was found guilty of first-degree intentional homicide Friday -- 21 years to the month after her death. 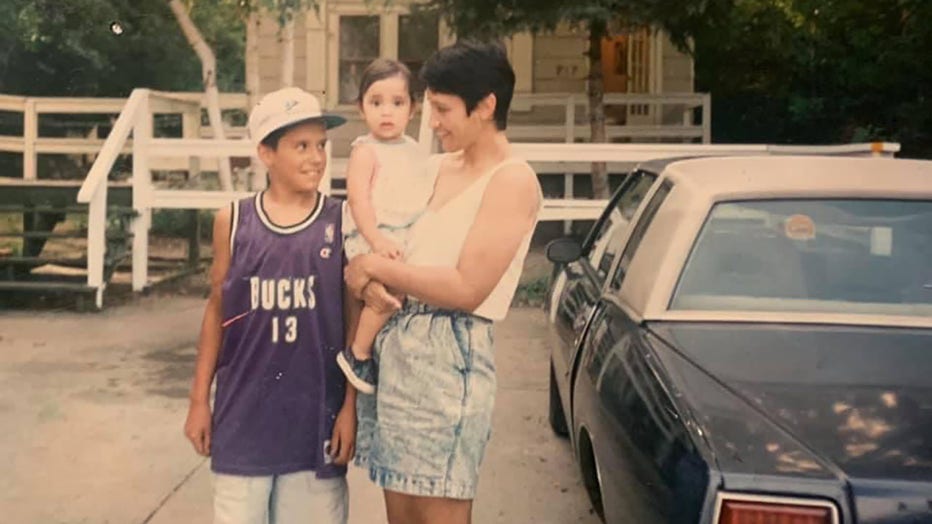 On Feb. 7, 2000, the 39-year-old woman's body was found on the side of a county road in the Town of Raymond. Police believe she witnessed 39-year-old Miguel Cruz and 40-year-old Elias Burgos kill two people and then, police say, the men killed her.

A jury found Cruz guilty of first-degree intentional homicide on Friday. A sentencing hearing was scheduled for April 22. 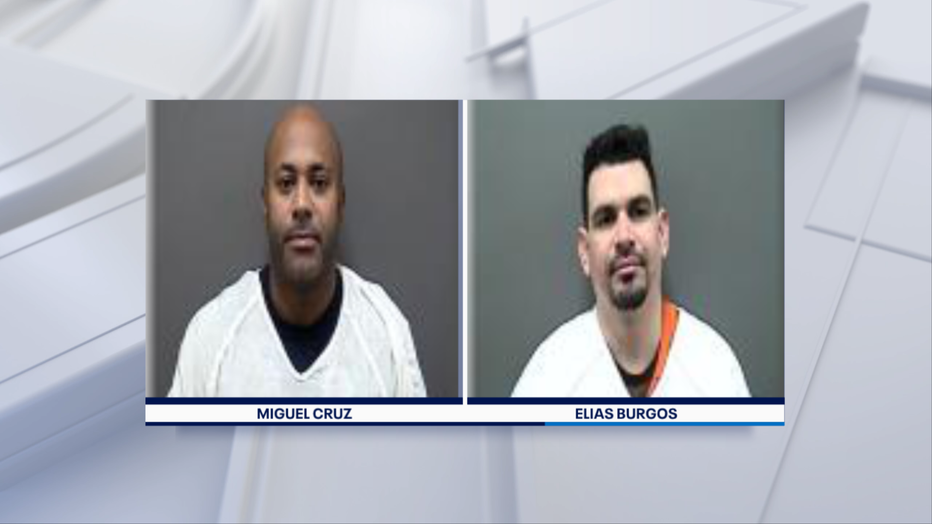 In 2020, Burgos was sentenced to 13 years in prison and 10 years of extended supervision. He was found guilty of five counts, including two counts of harboring/aiding a felon.

In a news release, officials said deputies and investigators were called out of retirement to lend their testimony.

Personally, I have been impacted by this homicide, in part, as I was the first Deputy Sheriff at the scene. I will never forget, 21 years ago, that early and cold February morning call where I found a beautiful young woman brutally murdered on the side of a road.

I pray, like all of you, that we find some comfort in knowing the person responsible for executing a mother of two young children will now spend the rest of their life in prison.