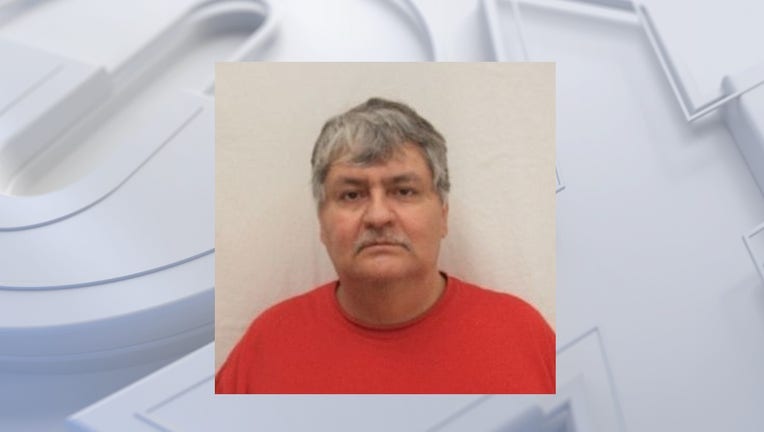 RACINE COUNTY, Wis. - The Racine County Sheriff’s Office, in cooperation with the Division of Community Corrections, is informing the public of a sex offender release. It is this agency's belief that the release of this information will enhance public safety, awareness, and protection.

The individual that appears on this notification, Daniel Williams, has been convicted of a sex offense and has served the prison sentence imposed upon him by the courts.

The offender, under the supervision of the Department of Corrections (Division of Community corrections), will be residing on McHenry Street in the Town of Burlington. He will be released on Dec. 14.

Williams was convicted in 1992 for Second Degree Sexual Assault of a Child, and Bail Jumping. The offender assaulted numerous minor females.

This individual is not wanted by law enforcement at this time.

Waukesha condo residents will have 3-4 hours to move out