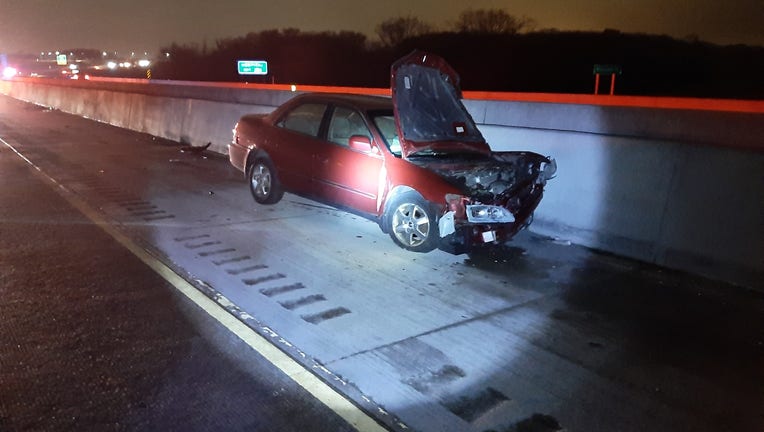 RACINE COUNTY, Wis. - A Kenosha woman suffered life-threatening injuries in a crash on I-41 southbound at the Milwaukee County line near Elm Road on Saturday night, Nov. 13.

According to the sheriff's office, a passerby spotted a red vehicle driven into the median wall and the driver wasn't moving.

When deputies arrived, the driver was unresponsive and barely breathing. Sheriff's officials say she was not wearing a seatbelt. She was taken to the hospital.

Officials say weather may have been a factor, but the cause of the crash remains under investigation.

In gun debate, Rittenhouse verdict unlikely to be last word

A jury will soon deliberate whether Kyle Rittenhouse is guilty of charges, including murder, for shooting three people in Kenosha, Wisconsin. Outside the courtroom, a debate already has played out across the country around the use of guns, particularly at protests over racial injustice and pandemic-related restrictions.