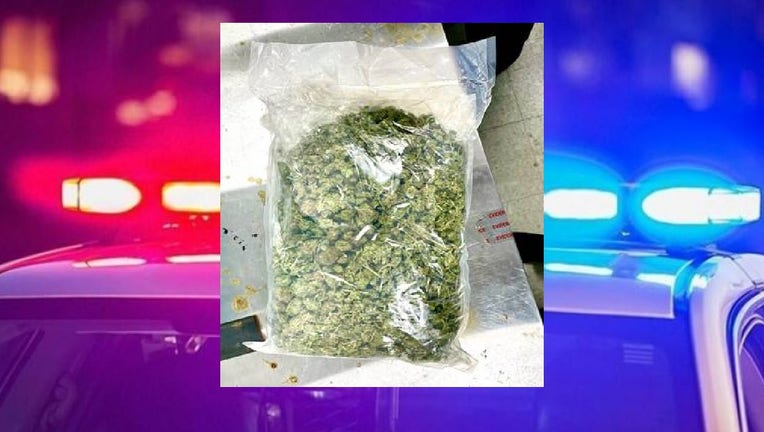 YORKVILLE, Wis. - A 29-year-old man from Minnesota was taken into custody in Racine County on Saturday, Sept. 25 after marijuana was found in his vehicle during a traffic stop. It happened around 8:30 a.m. in the Village of Yorkville.

According to the Racine County Sheriff's Office, deputies were monitoring traffic on I-41 when they observed an SUV "rapidly changing lanes"  and swerving between vehicles while traveling 103 mph.

During the traffic stop, a K-9 alerted on the vehicle, and a search of the vehicle yielded a bag containing 499 grams of marijuana. This bag was hidden in a rear compartment of the SUV. 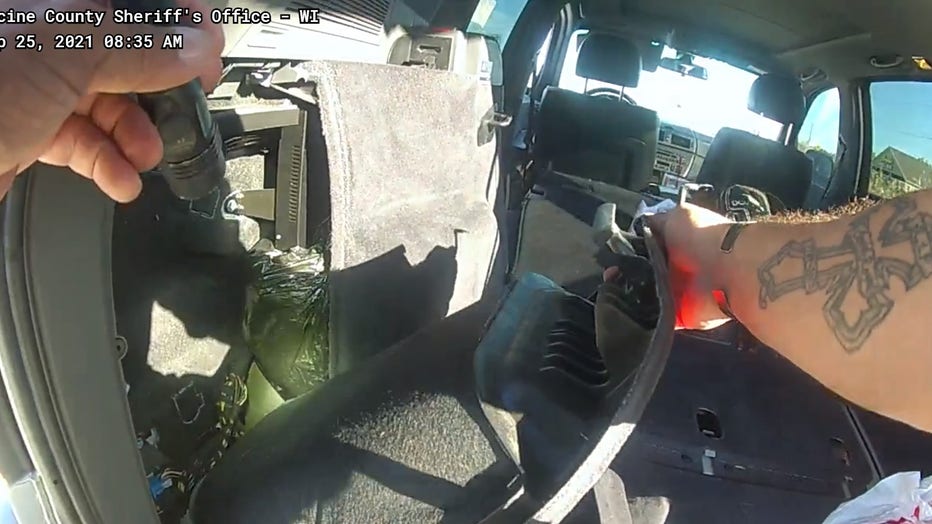 The driver said that the marijuana must have been left in the vehicle by the previous owner.

He was taken to Racine County Jail where he was held for possession with intent. He was also issued traffic citations for speeding on the freeway, reckless driving, and operating while suspended.

A statewide civics curriculum would be created that all Wisconsin public and private schools would have to follow under a Republican-authored bill up for approval Tuesday in the state Assembly.

The Wisconsin Senate is scheduled to vote Tuesday on a bill that would increase animal abuse penalties.