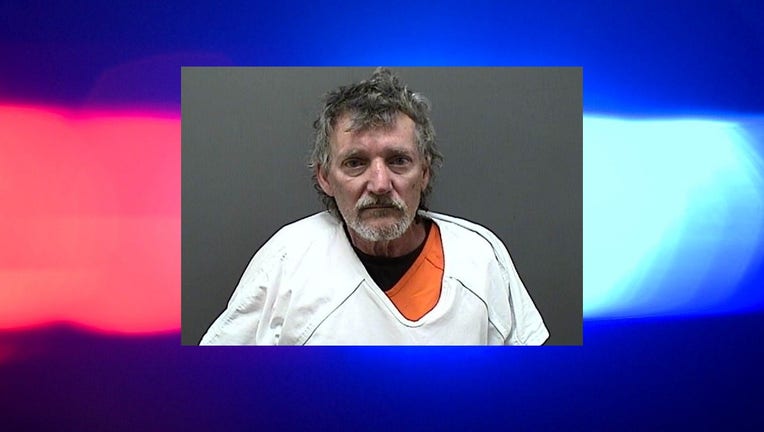 RACINE COUNTY, Wis. - The Racine County Sheriff's Office is investigating a shed fire that happened Sept. 20 in the Village of Raymond.

According to officials, a few hours prior to the fire, deputies respond to the scene for a civil trouble complaint involving a 64-year-old man – identified as James Iorio.

Following the fire, Iorio was interviewed but denied any involvement in the fire. During the interview, investigators noticed that Iorio’s body hair was singed on his arms and legs and he had an injury to his left hand consistent with a burn.

The fire also damaged a nearby garage in close proximity to the occupied residence.

The following charges were forwarded to the Racine County District Attorney’s Office: