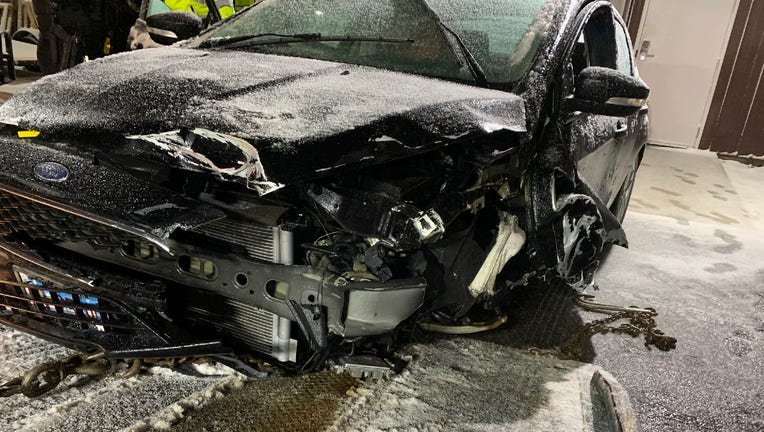 According to officials, around 8 p.m. a deputy along with a tow truck responded to a single-vehicle crash on I-94 northbound near County Highway G in the Village of Raymond. While on the scene of that crash, another motorist lost control of her vehicle, crashing into the squad car and the tow truck.

The tow truck operators were out of their truck when the crash occurred. They jumped over the median wall and were not injured. 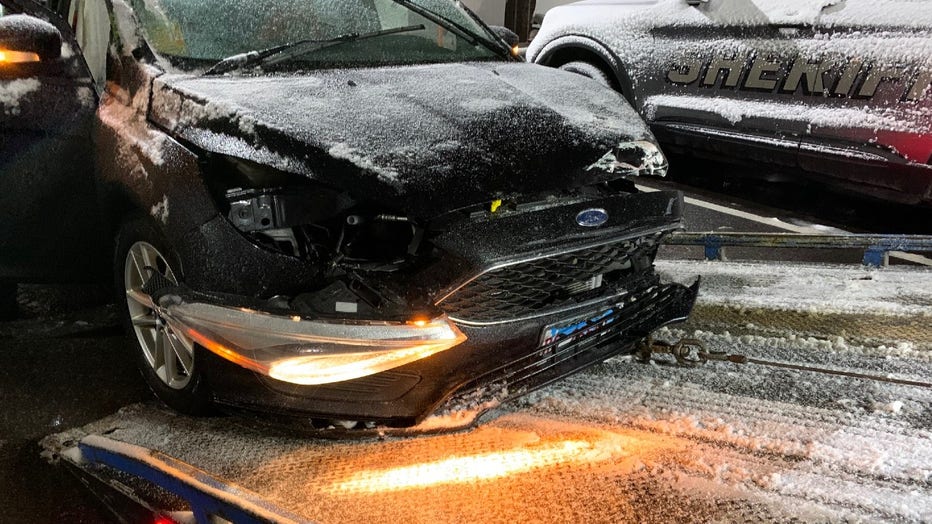 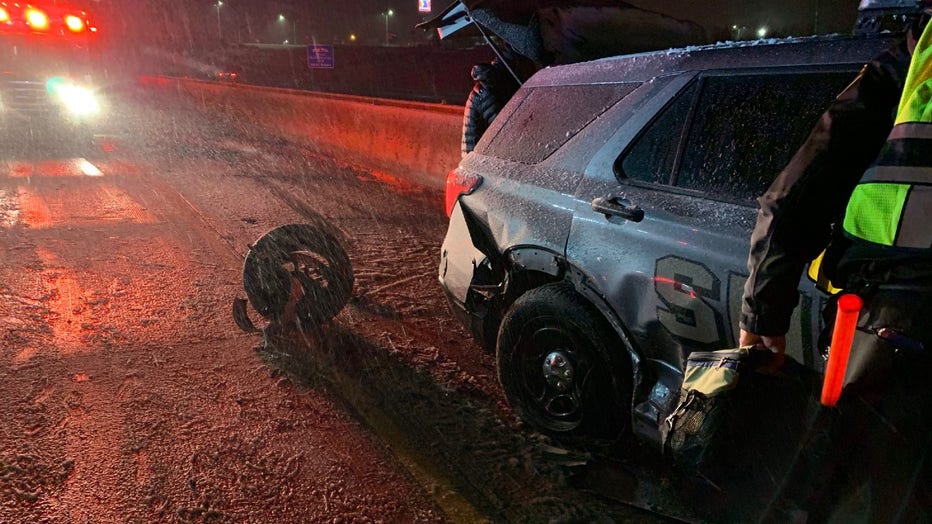 The Wisconsin State Patrol is investigating.  It appears speed, weather and control substances were factors. 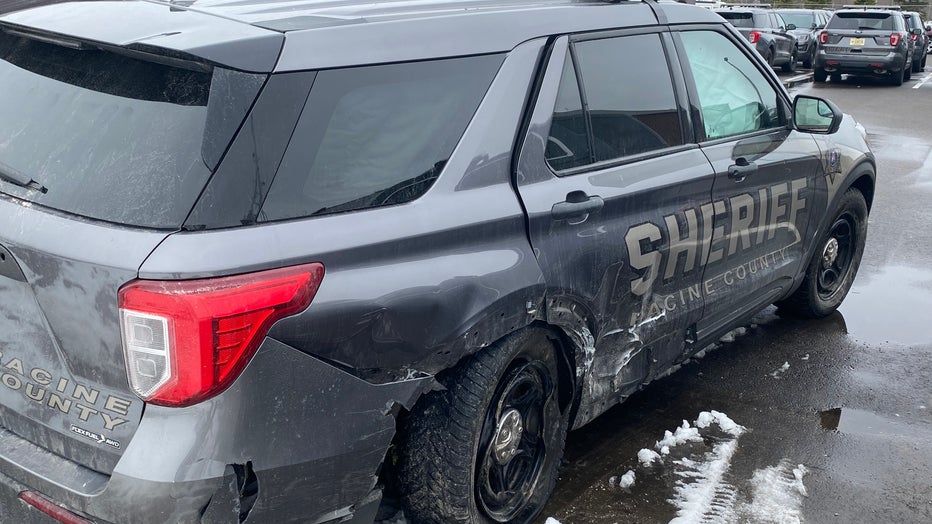 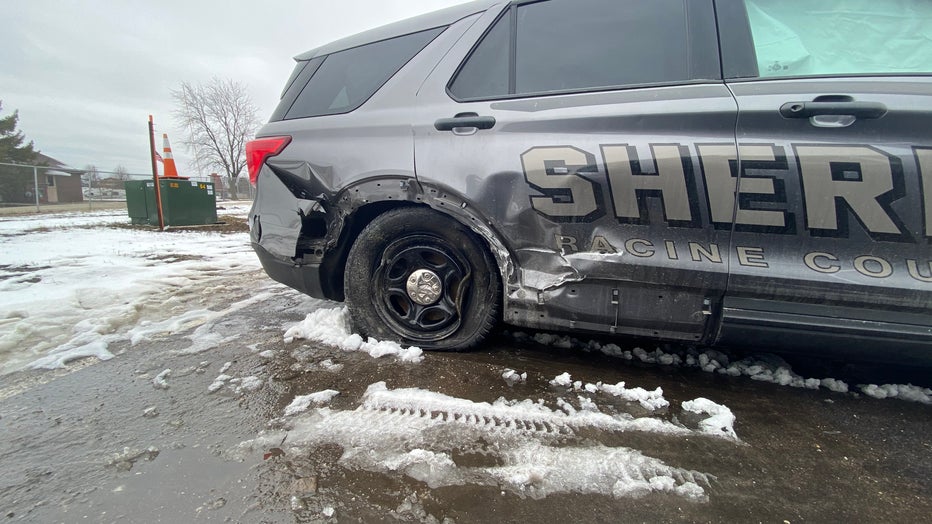 "I could not be more relieved that my deputy and the citizen he had in his squad were not seriously injured," said Racine County Sheriff Christopher Schmaling. "This preventable crash certainly underscores the importance of slowing down, paying attention and obviously not driving impaired."