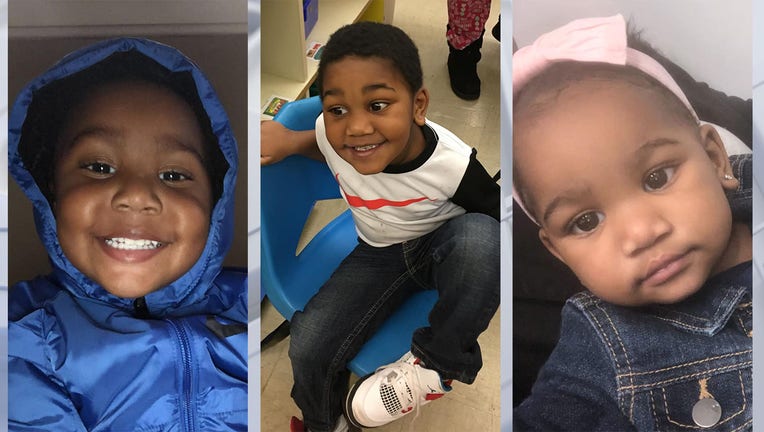 RACINE, Wis. - Three children at the focus of a welfare check Saturday, Feb. 5, have been found safe, a Facebook post said.

Police are asking for the public's help locating 6-year-old Dameer Muhammad, 3-year-old Khaza Muhammad and 1-year-old Hameenah Muhammad. Police said they are with their father, Deon Walton, who also needs a welfare check.

Anyone who sees Walton or the three children is asked to call Racine County dispatch at 262-886-02300.