Breaking the stigma of us versus them, several law enforcement agencies, crime victims and community members came together in Racine Thursday night with a goal of ending violence.

RACINE, Wis. - Breaking the stigma of us versus them, several law enforcement agencies, crime victims and community members came together in Racine Thursday night, April 28 with a goal of ending violence.

We don't often see basketball games where fans in the stands really don't care what the score is, but this event was more about coming together as people, hoping a shared experience can be a win for Racine as a whole.

For any team to perform at its highest level, chemistry and strong relationships aren't optional. They're essential.

"Any time you're trying to establish a relationship or strengthen a relationship, I think that rapport is so important and so vital with that because without trust, you don't have anything," said Jamario Farr, Racine Unified. 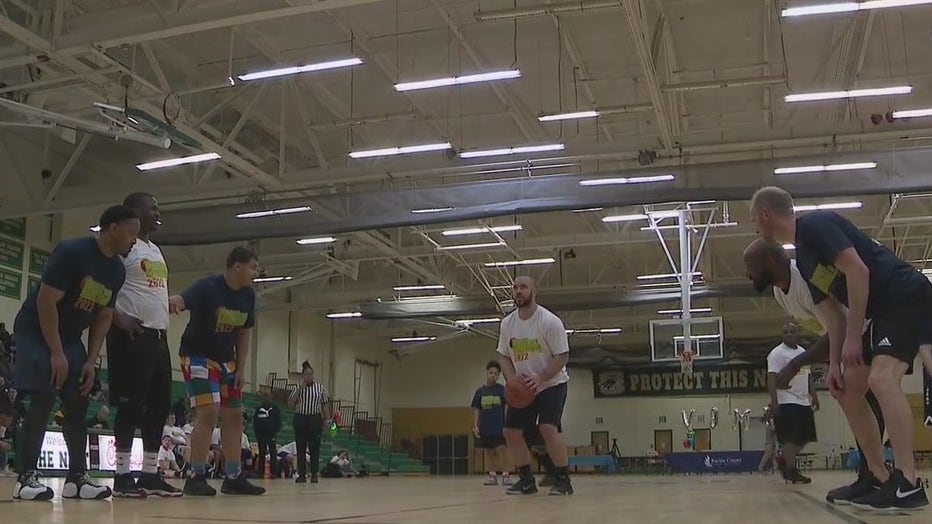 "Bigger than Basketball" featured Team Unity against Team Peace, with both rosters full of law enforcement officers and community members as the city aims to see everyone on the same team.

"To work with law enforcement, we need to see them as human beings," said Farr. "Again, not see them as what they do, but as who they are."

It wasn't just basketball. Organizers led a panel discussion at halftime to examine where Racine can improve, something Racine Police Chief Maurice Robinson looked forward to.

"I want to hear the questions that people have to ask and to see what things I already have answers for and what I need to go work on," said Robinson. 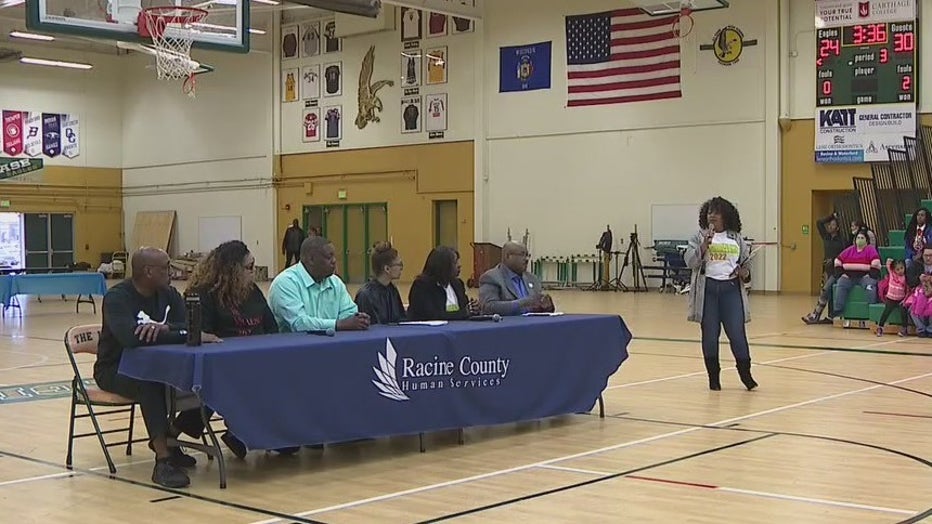 Beyond that, the event offered an opportunity to bond over a game where the only difference between players was which hoop they were shooting on.

"It helps people to understand that police don't come from a factory," said Robinson. "We come from the communities that we serve, and when you get a chance to see somebody play and have a good time, laugh and sweat, you see them as more human."