Sheboygan County farm has plenty of pumpkins amid shortage reports

Some farms across the country have a shortage of pumpkins this year. But one Sheboygan County farmer says if you come to his farm, there's plenty of pumpkins to go around.

ADELL, Wis. - Some farms across the country have a shortage of pumpkins this year. But one Sheboygan County farmer says if you come to his farm, there's plenty of pumpkins to go around.

Big pumpkin vendors have reported a shortage of pumpkins this season – blaming things such as weather and shipping problems as the reasons.

"I am not 100% sure what their problem is," said Larry Lauz, owner of Pleasure Valley Pumpkin Farm. 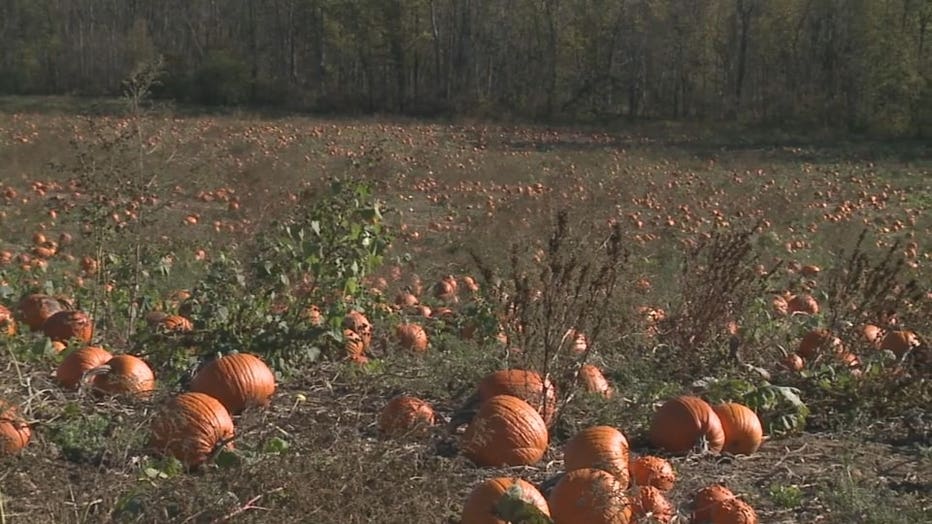 Larry Laux has had his farm in his family for more than 100 years and after over 20 years in the pumpkin business, he says this is the biggest crop they've ever had.

"We were really busy yesterday, and as we were driving here, comparing the morning trip to the afternoon trip, we were like, 'Did they even pick any pumpkins?’ There are just so many, you can hardly tell. There are at least 20,000 left," said Laux.

He says this is just one of the many reasons you should shop local and support Wisconsin farmers, especially during the fall. 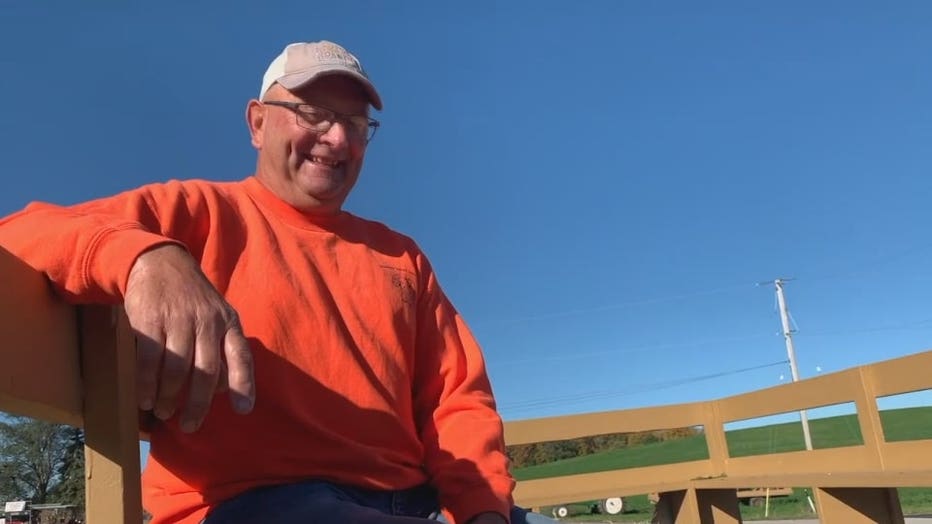 "The pumpkins that you buy at Walmart that are in their bins, they're charging almost $4. That's a $2 pumpkin here, so why would you want to pick it at Walmart when you can have so much more fun picking one out here in the field?" said Laux.

Pleasure Valley offers dozens of activities, including a hayride out to the pumpkin patch. Your price of admission includes one pumpkin. 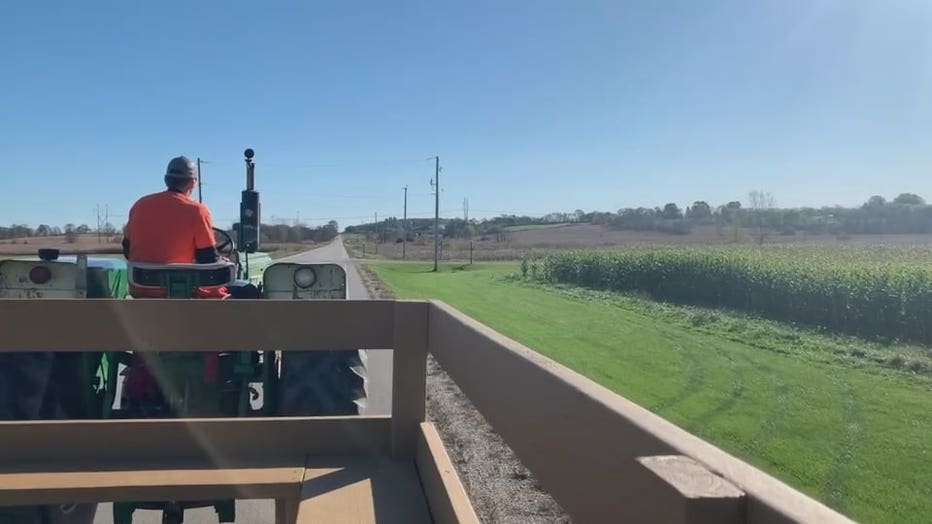 "It's always been a pumpkin patch for families who maybe can't afford to go to the big pumpkin farms. We're very reasonably priced. When they come here, they love the atmosphere, and they love that it's family-run and everybody here has so much fun," said Laux.

Pleasure Valley is only open for one more weekend – Saturday and Sunday from 9 a.m. to 5:30 p.m.

Sheboygan house fire caused by 'careless use of smoking materials'

Ten people are displaced following a house fire in Sheboygan on Saturday, Oct. 16. It happened around 12:15 p.m. near 6th Street and Superior Avenue.