American Red Cross volunteers are helping in Puerto Rico in the wake of Hurricane Fiona. For those who have ties to the island, it's personal.

MILWAUKEE - More than 240 American Red Cross volunteers are helping asses the damage in Puerto Rico in the wake of Hurricane Fiona.

For members of the Red Cross who either grew up on or were born on the island, the mission is particularly personal.

"My heart goes out there," said Dianna Trush, who grew up there. "My brother lives there, my family, friends."

It has been reported that more than 60% of customers remained without energy as of Friday, and a third are without water.

"I know I’m going to get emotional because I consider that my homeland," Trush said. 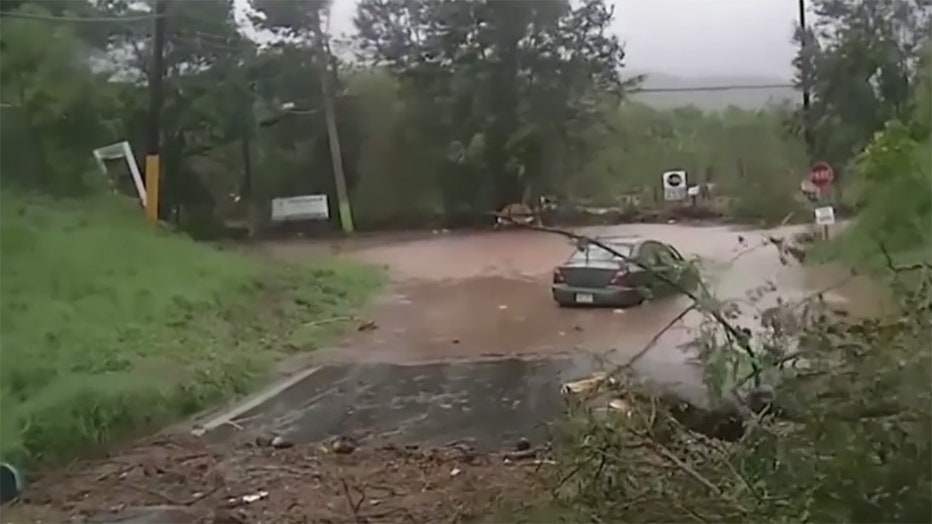 The Biden Administration is committing the full force of the federal government to help in the storm's aftermath. Many on the island are still hurting from Hurricane Maria in 2017. 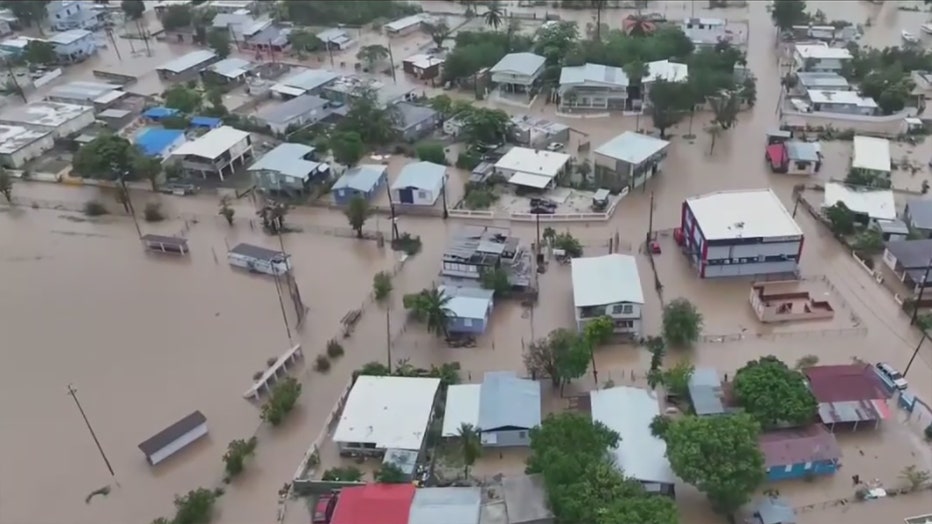 Borrely was born in Puerto Rico. He also has family there.

"We haven't been able to communicate with them," he said.

According to the Red Cross, some parts of Puerto Rico are inaccessible due to mudslides and damaged roads and bridges.

"Some of the residents do not have water or electricity yet," said Borrely. 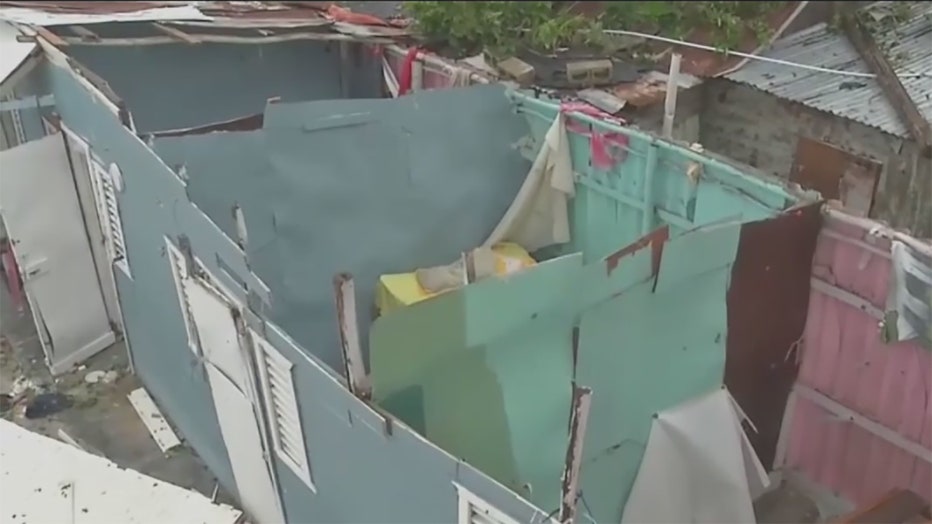 As a child on the island, Borrely remembers the Red Cross helping his family in the aftermath of a hurricane. Now, he will be the one providing aid and comfort to those affected the most.

The Red Cross is always looking for volunteers, and Borrely encourages others to find a way to help. Anyone interested can volunteer, donate blood or make a monetary donation.

The Biden Administration also notes hundreds of FEMA and other federal officials are already on the ground in Puerto Rico.