The next phase in COVID-19 vaccine distribution will soon be underway in Wisconsin -- pending public weigh-in.&nbsp;

MADISON, Wis. - The next phase in COVID-19 vaccine distribution will soon be underway in Wisconsin -- pending public weigh-in.

This week, the Wisconsin Department of Health Services announced it is moving law enforcement and first responders next in line for the vaccine. They are eligible for vaccines starting next week. 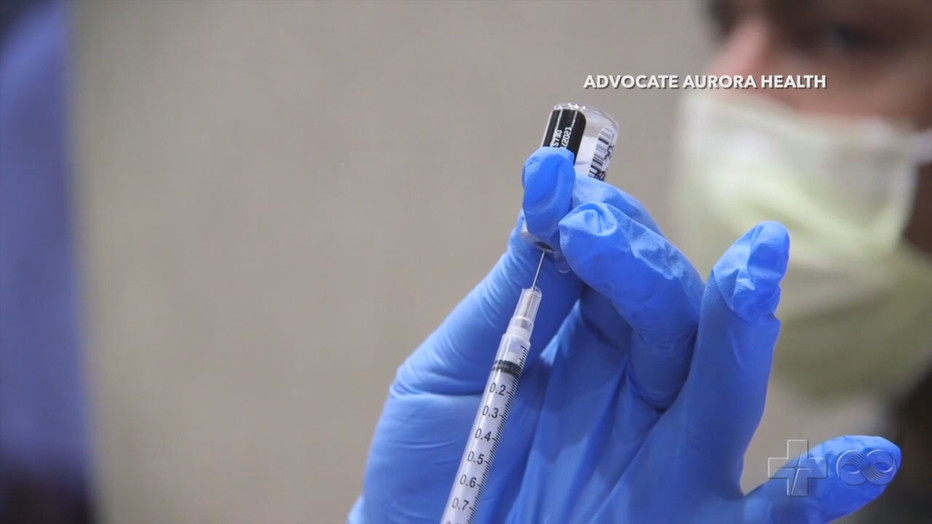 Meanwhile, the state Disaster Medical Advisory Committee is discussing its next recommendations for Phase 1b of the vaccine rollout -- even though Phase 1a is still ongoing.

On Tuesday, a preliminary draft of Phase 1b was moved for public debate.

"It’s important for us to make every effort to move this along at a very reasonable pace," said Jonathan Temte, a member of the committee. 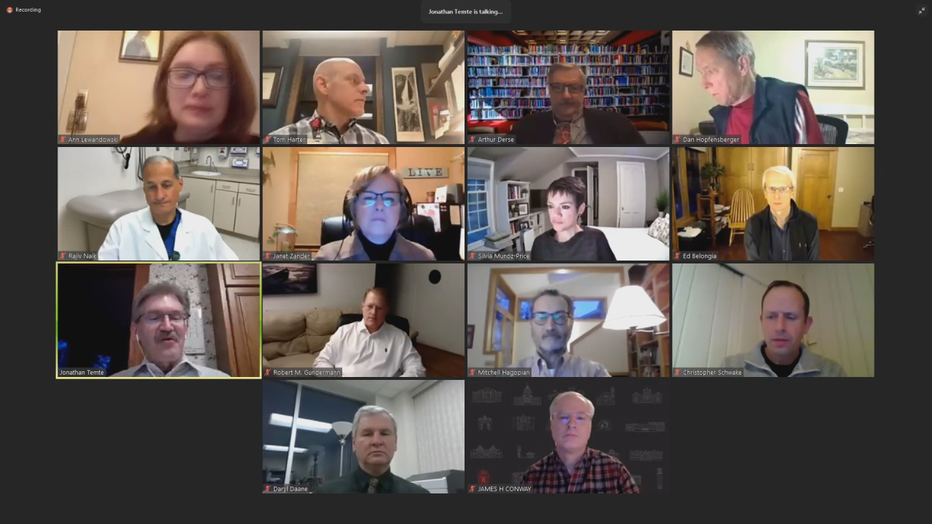 The layout shows non-EMS first responders, educators, those in child care, people over the age of 70, as well as those that live in congregate settings like prison inmates might be next in line for the vaccine. The list also includes mink farmers.

"I think it would be in our best interest to be more inclusive at this phase than not as inclusive," said Tom Harter, a member of the committee. 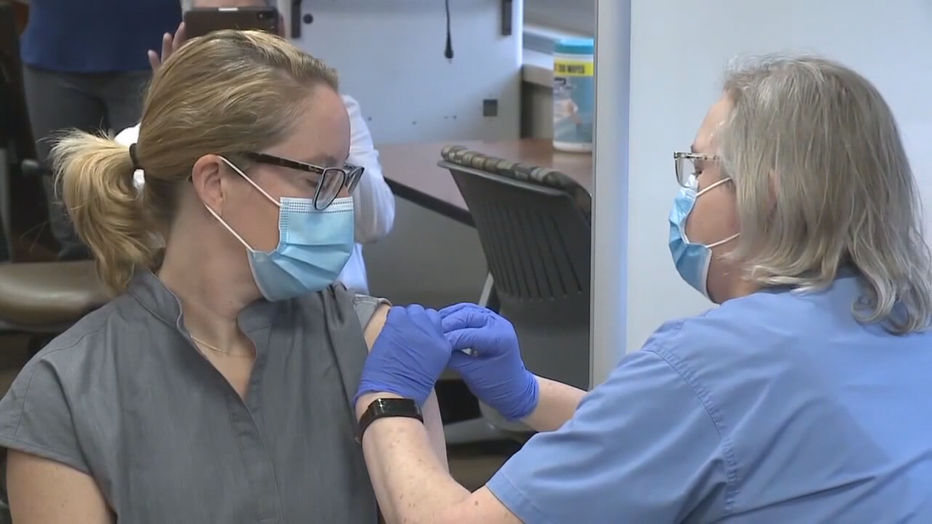 There were also early discussions over Phase 1c of the vaccine rollout -- and what groups would be recommended as well as those that would be excluded.

"1C is very little more than what is in 1B excluding individuals age 16 and older without any medical conditions," Temte said. 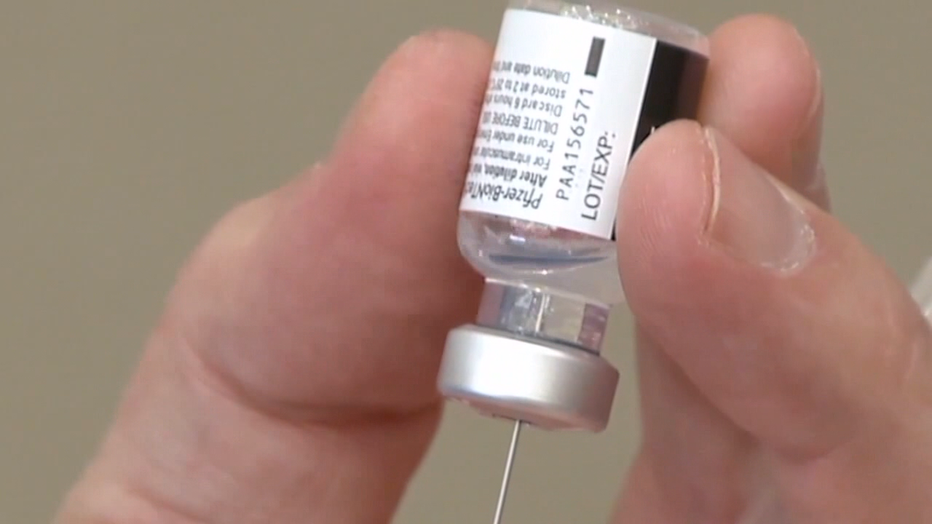 A member of the committee acknowledged a change in administration next week could speed up distribution.

"I think with the new administration there is going to be a push to move the vaccine more rapidly," Temte said.

You can submit your suggestions to the Wisconsin DHS on Phase 1b by sending an email to DHSSDMAC@dhs.wisconsin.gov. Below is the draft being debated by state lawmakers.

State of the State: Governor Evers says 2020 challenges will carry over

Governor Evers will ask for a moment of silence and dedicate the speech to the more than 5,000 people who have died from COVID-19 in Wisconsin to date.

The number of positive cases of COVID-19 rose by 2,790 Tuesday, Jan. 12, officials with the Wisconsin Department of Health Services reported, for a total of 511,136.

UPAF Ride for the Arts reimagined for 2021, ensures safety for all