Project to rebuild I-94 E-W corridor under consideration, again

It has been an on-again, off-again project that is now seemingly back on. The I-94 East-West project in Milwaukee County is slated to receive funding&nbsp;in the governor's most recent budget. But some are questioning the timing of the project.

MILWAUKEE - It has been an on-again, off-again project that is now seemingly back on. The I-94 East-West project in Milwaukee County is slated to receive funding in the governor's most recent budget. But some are questioning the timing of the project.

Thousands of vehicles travel along I-94 between the Marquette and Zoo interchanges every single day. It is an essential part of the economy. Now, the Wisconsin Department of Transportation (WisDOT) and chamber groups say the stretch of roadway is in desperate need of repair.

City and community groups agree, but they want to pump the brakes on the project that would also expand the roadway. 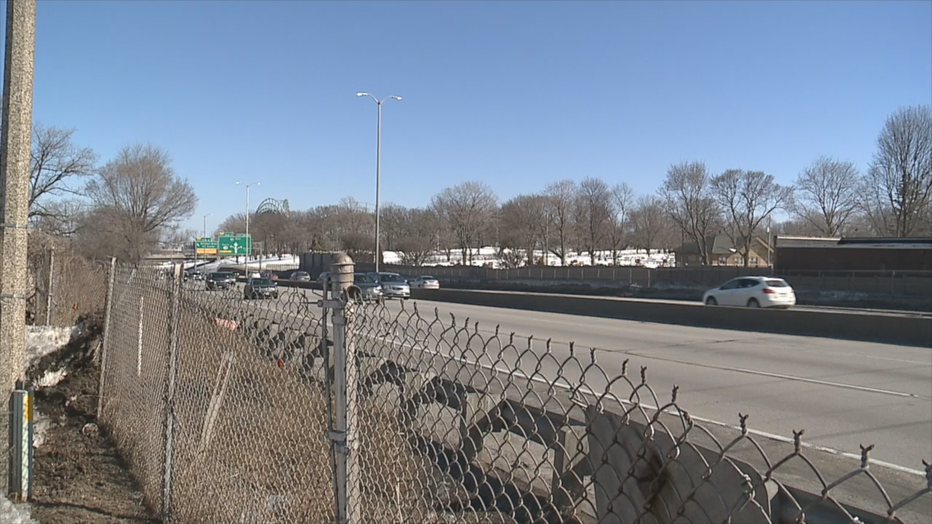 Reconstruction and expansion plans were shelved in 2017 due to costs by then-Gov. Scott Walker. But last month, Gov. Evers include $40 million in bonding for the project in his proposed budget.

"It doesn’t take it to the construction level, but it will certainly keep it moving forward," said Michael Pyritz of WisDOT. 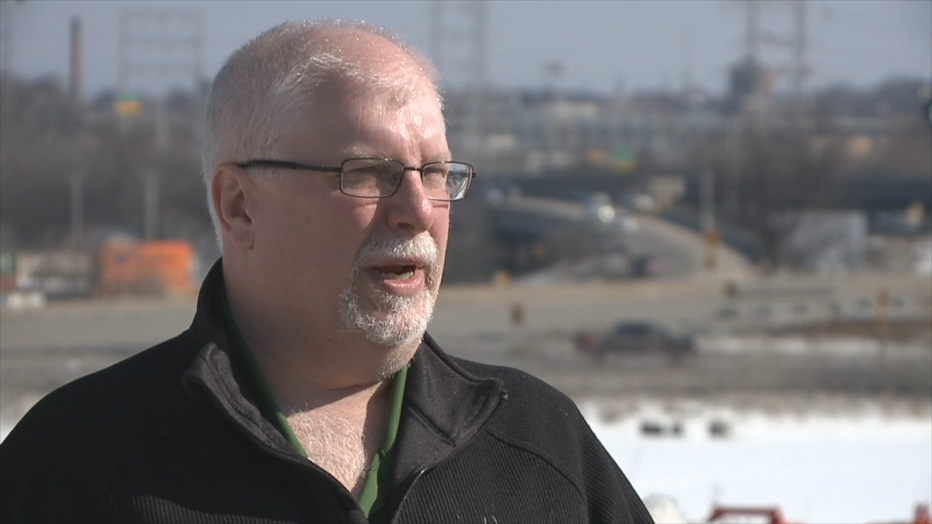 The project for the three-and-a-half mile stretch would improve or replace six interchanges and add an additional lane of traffic in each direction. The estimated cost is roughly $1 billion.

"The subgrade and structures themselves are at the point where we truly need to do a reconstruction," Pyritz said. 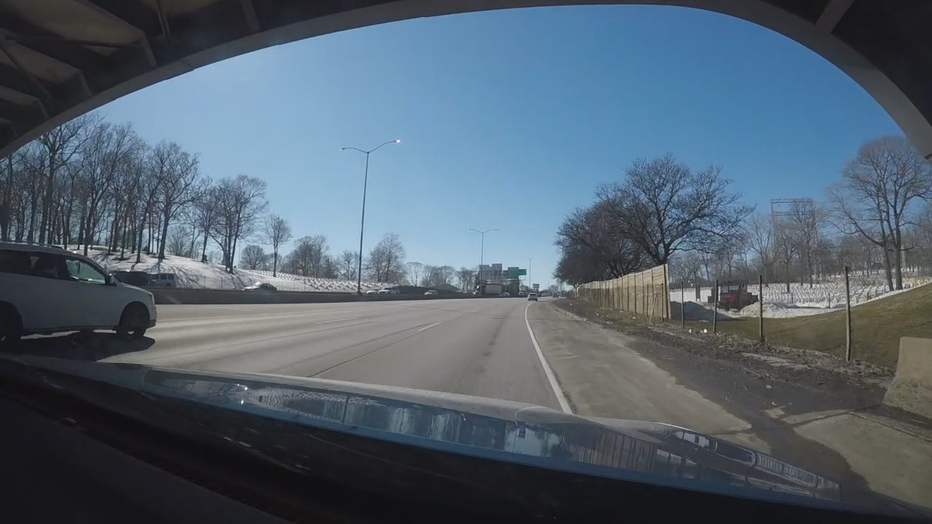 Groups like the Metropolitan Milwaukee Chamber of Commerce (MMAC) support the project as billions in commerce moves through the I-94 East-West corridor.

"We’ve got this chokepoint in between them that really hurts and doesn’t allow us to maximize the benefit from those investments," said Steve Bass of MMAC.

WisDOT is currently in the process of reviewing the project as it asks the federal government to re-issue the project that was rescinded in 2017. 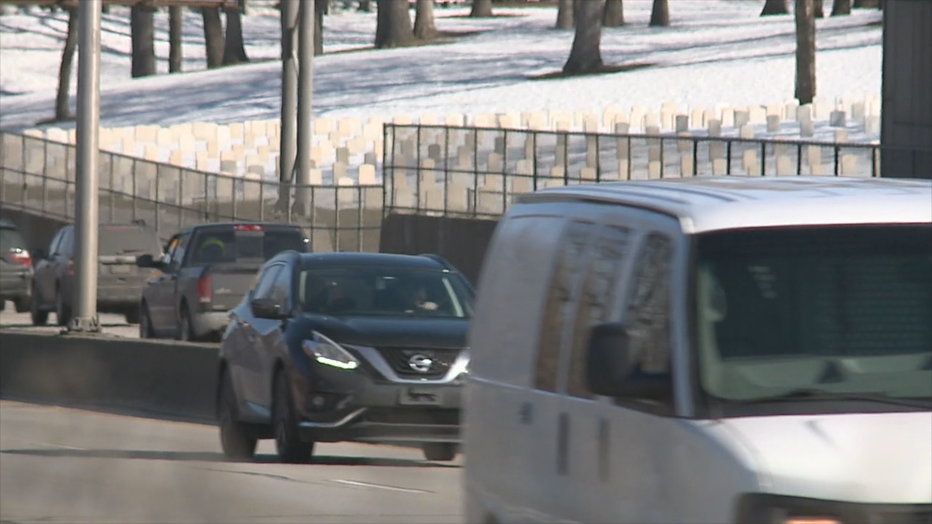 "What we’re asking the feds is, slow down," said Milwaukee Alderman Bob Bauman.

Bauman wants WisDOT to start its environmental review anew -- as a lot has transpired in five years -- not the least of which is a pandemic.

The city is on the record supporting reconstruction and the jobs that come along with it. But officials want the expansion to be re-evaluated. That is a stance community groups agree with -- concerned about the impact expansion will have on communities of color.

"We’re just saying, let’s have an approach that says the situation has changed and so we need to take another look," said Joyce Ellwanger, MICAH Transportation Task Force Secretary.

It squeaked by the house and now the Senate will decide if the latest COVID-relief bill is worth the price tag: $1.9 trillion. Inside that bill is $1,400 for eligible Americans, unemployment benefits and billions for state and local governments, but the minimum wage hike is in trouble.

New wave of Wisconsinites, including educators, can get COVID-19 vaccine

A new wave of Wisconsinites is now eligible to receive the COVID-19 vaccine beginning Monday, March 1 -- as part of Phase 1b.

Marquette University is planning for a return to an in-person academic and residential campus experience for students for the fall 2021 semester.