Tips on preventing bullying from going viral on social media

There are efforts to preventing bullying from going viral on social media.

MILWAUKEE - Name-calling and threats escalated to physical violence. A Sussex teen was sick for days after suffering physical and mental trauma, scared to even go back to school after his parents say he was bullied. The incident is part of a troubling trend, and prevention efforts are happening all over the state.

We do want to warn you, the video shared is disturbing. It shows a slight push and then, unable to defend himself, Michael Ray is pummeled as a student stomps, punches, kicks and slings him across the boys' bathroom.

Hard to watch, his parents Jarrod and Karie Ray said they were devastated and shocked.

"It’s pretty disturbing what happened to him," said Jarrod. 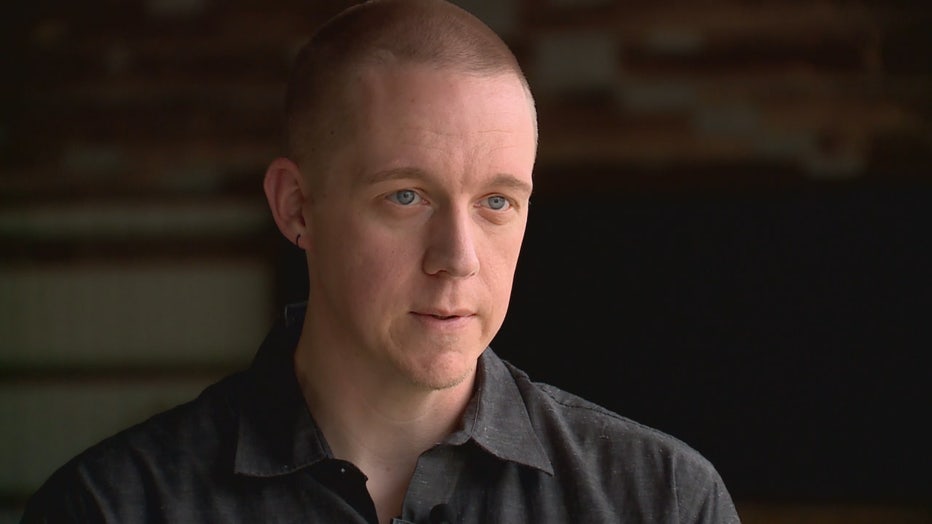 Concerned, Karrie added, "If he was punched in the abdomen the wrong way, he could’ve died." The freshman has had many surgeries because of a birth defect in his abdominal region and is on the autism spectrum. Jarrod says his son was getting teased.

"It’s stemming from the bullying issue that's occurring," he said.

Words turned physical, as Jarrod said, "He didn’t know a fight could be intense." The attack by the student seemed unrelenting. Others didn't break it up, but instead, recorded it on their phones.

"It continues to circulate, to stay on social media," added Jarrod. 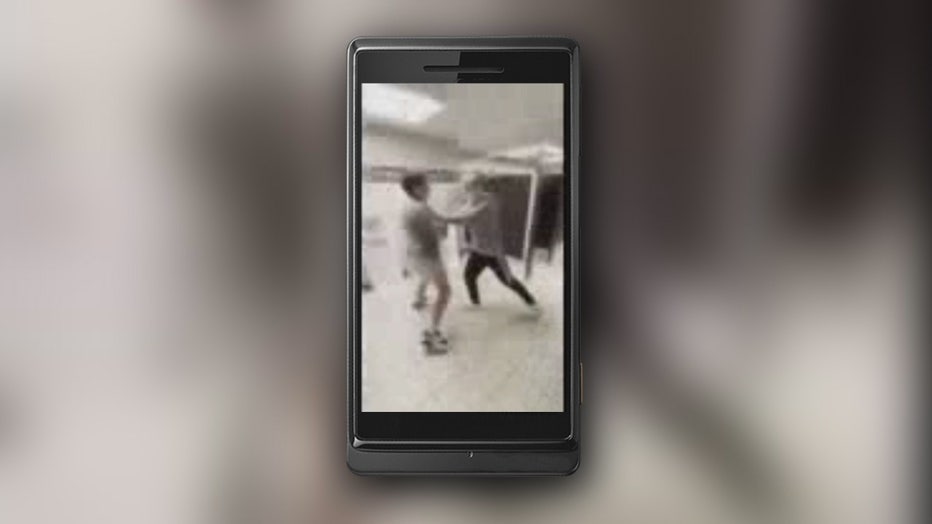 While injures caused physical pain, the mental anguish was just as scarring. It was shared online for all to see, similar to another alleged recent bullying incident at a Fond Du Lac High School where the victim had ADHD.

Former Green Bay Packers strong safety LeRoy Butler believes, "The more awareness we can do with anti-bullying, it helps." Wanting kids to be supportive, he added, "Make it obsolete by delete, and it doesn’t associate with you. Just delete it." 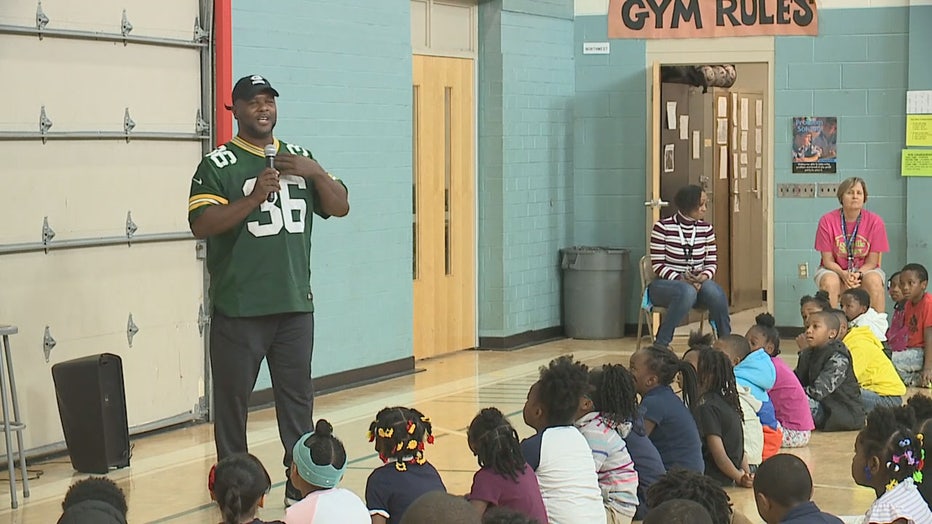 Growing up with special needs himself and a father of a child living with them, he created the "Butler vs. Bullying" campaign.  He visits with students and brings in professionals, teachers, parents and families. Together, in an open mic format, they discuss the social problems that derive from bullying, ways to work through it and the advice to simply not do it.

Advocating communication, and understanding of differences, Butler said, "Interact with your kids. You could be their parent. You can be their friend. Be involved. The pandemic is already hard. Don’t make it harder by treating somebody disrespectful." 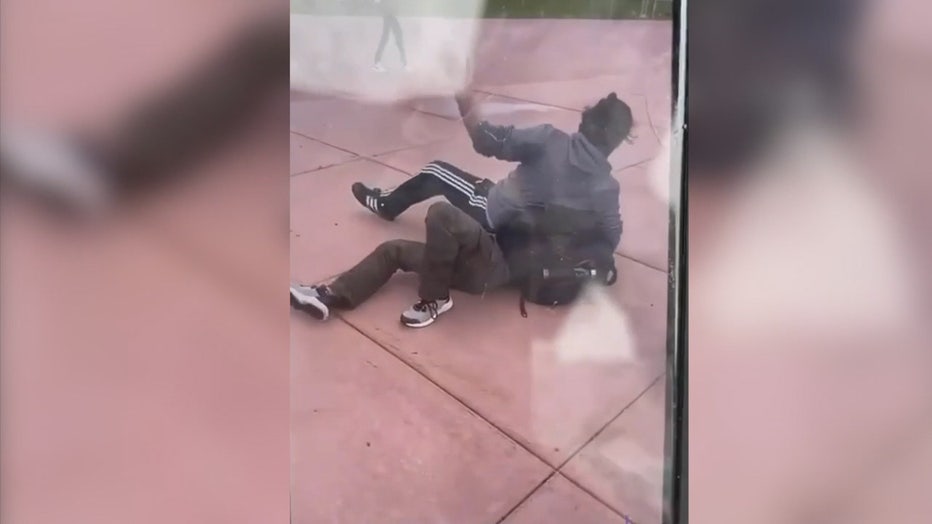 While school is out, Penfield Children's Center continues to perpetuate the same awareness. Rebecca Michelsen, the community outreach and education specialist, said, "We know just because summer's here, bullying doesn’t come to an end, so maybe it’s not happening on the schoolyard. Maybe it’s happening at summer camp, maybe happening in a different location, so we were able to go wherever we're requested."

The group provides workshops for children, sharing books and implementing social-emotional learning activities about bullying. They also talk about celebrating our differences.

"We find that roughly one in five students experience some type of bullying during the school year, and we find that students that have a disability or have a special health need  are actually two to three more times likely to experience bullying than a typically developing peer," said Michelsen. 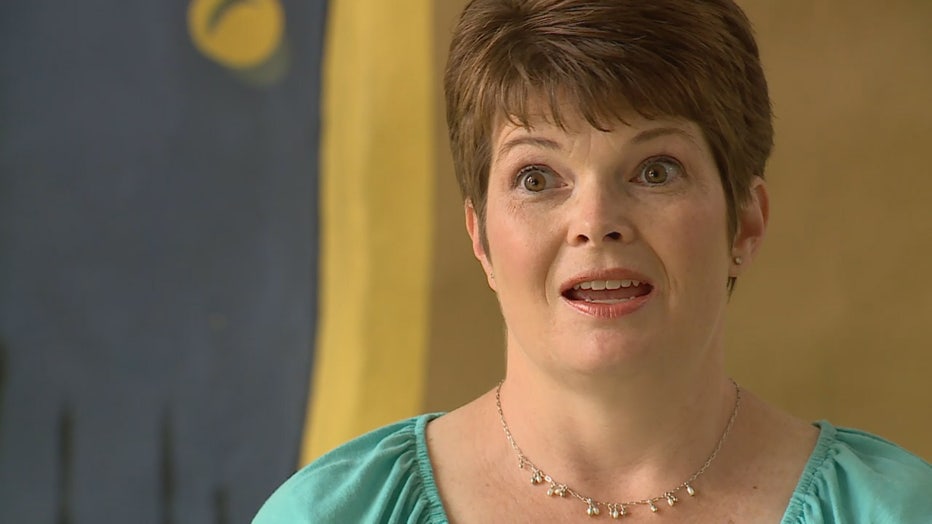 Educating at an early age, "Bullying can start as young as 3 and 4 years old," she added, encouraging kids to recognize everyone's individuality while stressing the importance of empathy.

"The more we can all work together, the bigger change we can make," said Michelsen.

Sharing avenues to help stop the torment, Jarrod hopes, "If nothing else comes out of it, nobody else goes through what Michael has gone through," teaching that instead of circling as a spectator, surround that person with support.

We did reach out to Hamilton High School, where Michael was hurt. The school released a statement saying, in part, "The safety and well-being of students is of utmost concern to Hamilton High School, and the school does not tolerate harmful behavior to others. An incident...was investigated by the high school administration and promptly referred to the Waukesha County Sheriff's Department."

If you are experiencing bullying, know that you are not alone.  There are ways to get help, stand up for yourself and speak out, and resources and tips for parents such as making a list of what your child shares with you about incidents and the next steps to take.

If you want your school summer camp or even church visited by "Butler vs. Bullying" or the Kohl's Building Block" program, check out the related links.

A burglar struck at The Big Apple Pub & Grill in Rockwood, Wisconsin – and his crime was all caught on camera.

COVID vaccine prizes for Wauwatosa residents: What you need to know