MADISON, Wis. - Five counties in Wisconsin have completed their canvassing of last week’s election results, but all 72 must be in before President Donald Trump could call for a recount. 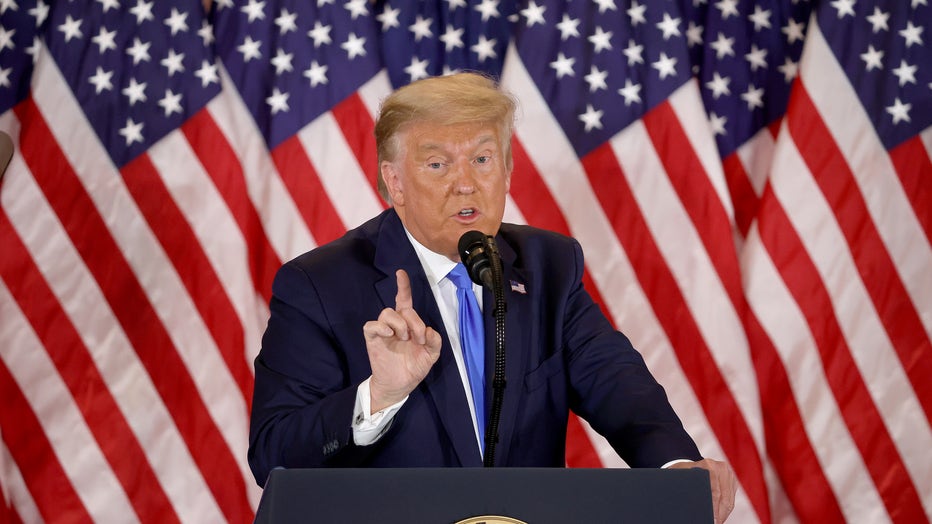 FILE - President Donald Trump speaks on election night in the East Room of the White House in the early morning hours of November 04, 2020 in Washington, DC. (Chip Somodevilla/Getty Images)

Counties have until Nov. 17 to finish their canvassing of the vote.

Wisconsin Elections Commission spokesman Reid Magney says it’s likely that the last ones will not be in until that day.

Once the last county is in, Trump has until 5 p.m. the following business day to request the recount. His campaign has said it intends to pursue a recount.