It has been a rough 48 hours for Christina Debowski. She has been getting by with oxygen tanks since Tuesday but needs the power to come back on as soon as possible.

FOX POINT, Wis. - More than 30,000 households were still without power Thursday night, Aug. 12 – more than 48 hours after severe storms knocked it out.

We Energies crews are working around the clock to get the lights back on. Some are desperately waiting on repairs, including a Fox Point woman who relies on an oxygen machine that needs electricity.

It has been a rough 48 hours for Christina Debowski. She has been getting by with oxygen tanks since Tuesday but needs the power to come back on as soon as possible.

"It is very difficult to be living in this situation," Debowski said. "No electricity, no air conditioning obviously."

The hot and humid air only compounded Debowski's severe asthma. She relies on the oxygen machine to breathe.

"I don’t have it, obviously, without the electricity, so we are stuck to using the old-fashioned tanks," said Debowski. She is also using a battery-powered nebulizer to take her meds. "This is basically what’s kept me going when I need my treatment during the night." 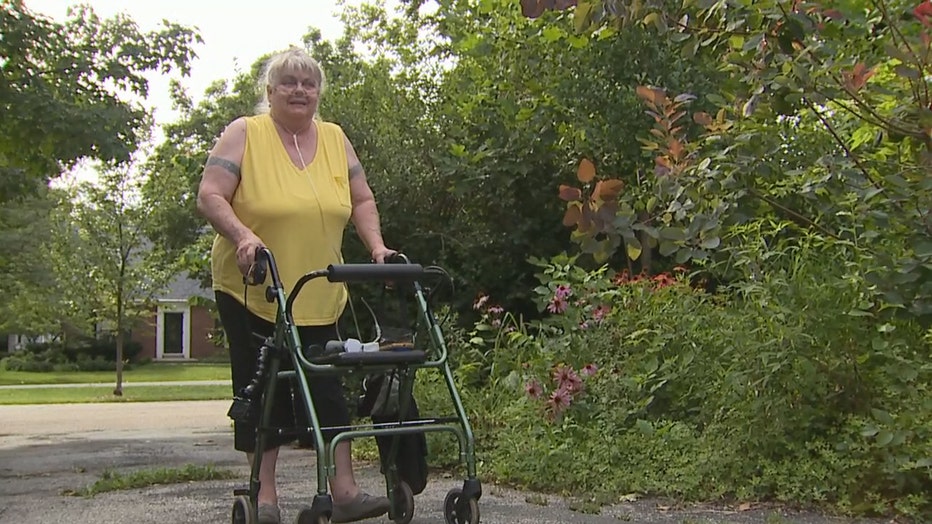 Debowski is one of the thousands of We Energies customers without power. More than 200,000 customers were left without electricity after storms ripped through Wisconsin, tearing down trees and power lines.

"We are throwing everything we can at this recovery effort. All resources, no expense spared," said Tom Metcalfe, We Energies president.

Metcalfe said power is expected to be restored to 95% of customers by Friday night, and everyone else by mid-day Saturday.

"We really do appreciate the patience of all of our customers. We know this has been incredibly hard," Metcalfe said. 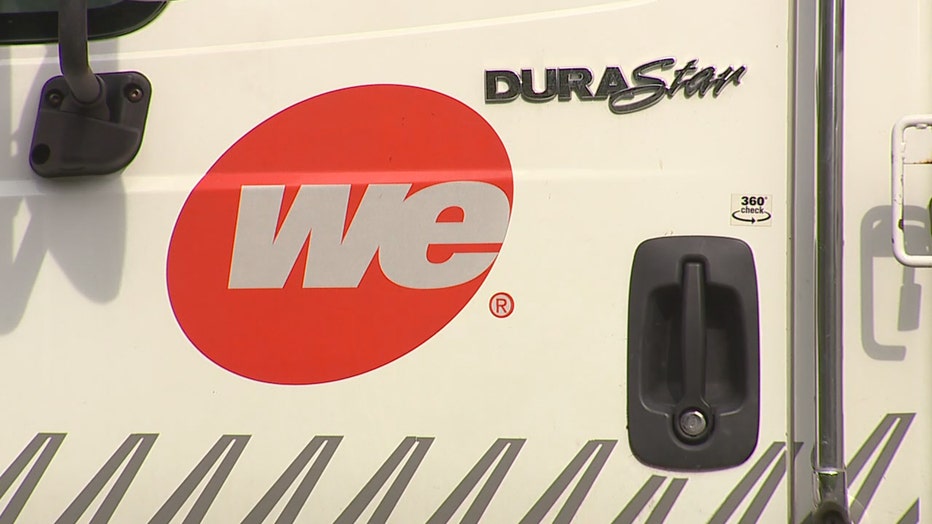 Debowski said she has had trouble getting through to the company, now waiting for power so she can have some peace of mind.

"You have no oxygen and you feel that fear. What am I going to do?" said Debowski.

More than 1,000 workers, including some from out of state, are helping We Energies.

Power restored for 175K, outages could last for some until Saturday